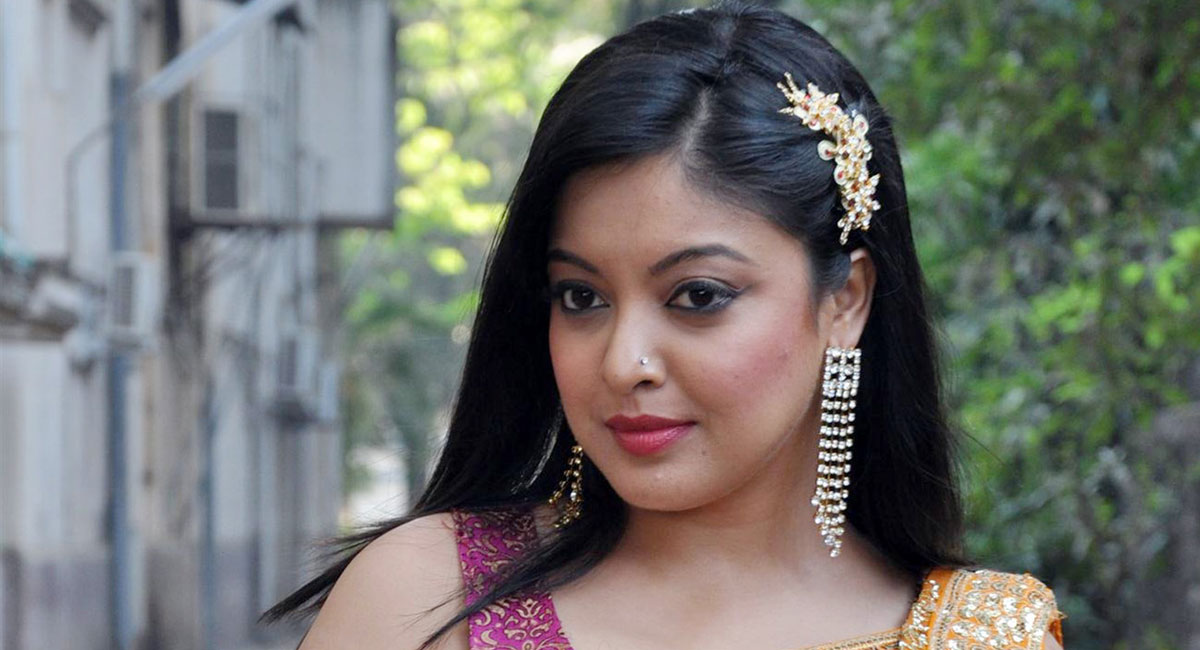 More than two months after Bollywood actor Tanushree Dutta’s interview sparked the MeToo movement in India, the flames from the bonfire of vanities continue to singe those who abuse power. Despite critics calling MeToo a mere ‘fad’ that will soon evaporate, the movement has only gained strength in recent days as more tongues wag and mighty heads roll.

The arrival of the MeToo movement in India, though belated, is helping reshape attitudes towards gender inequality and sexual harassment. The casualty list of the MeToo movement grows every week. Walmart Inc. recently announced that Flipkart co-founder Binny Bansal was leaving the company after an independent probe into allegations of sexual misconduct.

Media maven Suhel Seth lost his job as a consultant with the Tata Group after six women accused him of sexual harassment. Seth was formerly the brand consultant for Adani Group, Coco-Cola India, GMR, Mahindra, JSW and others. All the corporate houses have distanced themselves from him since the controversy broke out.

A week ahead of its mega inaugural auction in India, auction house Sotheby’s has sent its Managing Director for the region, Gaurav Bhatia, on leave pending an inquiry into multiple allegations of sexual harassment.

Prominent artists too have been named in recent days, including Padma Bhushan recipient Jatin Das and artist Riyas Komu, with Komu stepping down from all management positions of the famed Kochi Muziris Biennale following the allegations.

As stories of abuse filled social media, a leading university suspended a prominent scientist, and a premier music academy cancelled performances of well-known classical musicians – sending a strong statement that such behaviour will not be tolerated anymore.

The success of MeToo has been in shining a light on sexual harassment and holding companies responsible for making the workplace safer by reshaping policies so that they are proactive in dealing with the issue of sexual harassment instead of simply reacting to it each time it happens.

Conducted soon after the MeToo stories broke, a YouGov survey of 1,000 urban Indians claimed 76 percent of respondents believe sexual harassment is a very serious problem in the country.

The same survey also found that one in every two men said that they would be more careful while interacting with someone from the opposite sex. Already India Inc is issuing new codes of conduct at workplaces in the flurry of complaints that have followed in the wake of MeToo.

With accusations against senior leaders in corporate India, companies are making sure that they are complaint with the Prevention of Sexual Harassment at Work Place Laws [POSH].

Corporates houses are re-evaluating policies and taking due process seriously in the wake of new complaints being voiced.

Speaking to reporters on the sidelines of the 49th International Film Festival of India [IFFI], Vinod Ganatra, who heads the seven-member non-feature film jury, said the MeToo campaign is a fad, aimed at attracting publicity and getting mileage and will recede with time.

Meanwhile, veteran actress Neena Gupta said the most substantial impact of the #MeToo movement is that people now will be wary of engaging in misconduct — whether or not the movement continues.

Asked if she feels the #MeToo wave will stay in India or whether it will die down, Neena said: “See, proving [an experience] is very difficult here. Right now, girls have got the strength to speak up, but those girls will say [take names] who have nothing to lose.

“Girls who have still something to lose, will not be able to say. But I think whether [the movement] stays or fizzles out, people will be wary of doing anything of this sort now.”

The #MeToo movement in India started after Tanushree in September recalled an unpleasant episode with veteran actor Nana Patekar from the sets of “Horn OK Pleassss” in 2008.

The government too has taken steps to support the movement.

SHe-Box, the online portal to report complaints of sexual harassment at workplace, has been linked to all the Central ministries, departments and 653 districts across all states and Union Territories.

“This is a proactive step taken by the Ministry in the wake of the worldwide campaign MeToo, where women have related their experiences of facing sexual harassment and abuse at workplace,” Union WCD Minister Maneka Gandhi said.

For prompt disposal of complaints on SHe-Box, each case will go directly to the central/state authority concerned having jurisdiction to take action in the matter.

“Cases on SHe-Box can be monitored by complainants and Ministry WCD, reducing the time taken in case disposal,” it said in a statement.

Till November 20, 321 complaints have been registered with ‘SHe-Box’ out of which 120 are related to Central ministries and departments, 58 are from state governments and 143 from private companies.

SHe-Box, which was launched last year, offers making online complaints of sexual harassment at workplace to all women employees in the country, including government and private employees.

Recently Punjab State Women Commission issued strict guidelines for male officers and ministers on dealing with harassment of women at workplaces, saying any sexual overtures during and after office hours with women staff will not be tolerated.

“Any communication happening on mobile devices including mobile phones, tablets, computers, or even landlines are not limited by office hours and hence any objectionable content sent by a male colleague, junior or senior, to a female, even outside the office hours, shall not be tolerated by the Commission and be dealt with in lines with sexual harassment,” Commission Chairperson Manisha Gulati said after issuing the guidelines.

The guidelines were issued by the Commission amid a controversy around Punjab Technical Education Minister Charanjit Singh Channi, who is under fire from the opposition after reports of a complaint against him that he recently sent indecent messages to a senior woman IAS officer in Punjab on her mobile phone.

TV actor and CINTAA General Secretary Sushant Singh says the #MeToo movement in India has shaken up the patriarchy, adding there is a tough fight ahead as the patriarchs will not give in so easily.

“I have requested the Presidents/In-charge of all recognised National and State political parties to constitute the Internal Complaints Committee [ICC] as mandated under the Sexual Harassment At Work Act, 2013,” she said in a series of tweets.

“This is in view of the fact that political parties employ a large number of personnel, including women, in their offices. It is our prerogative to ensure that women enjoy a safe working environment,” she said.

MeToo has woken the conscience of a nation and shifted responsibility from the accuser to the accused and forced organisations to act. That, itself is a victory worth celebrating.