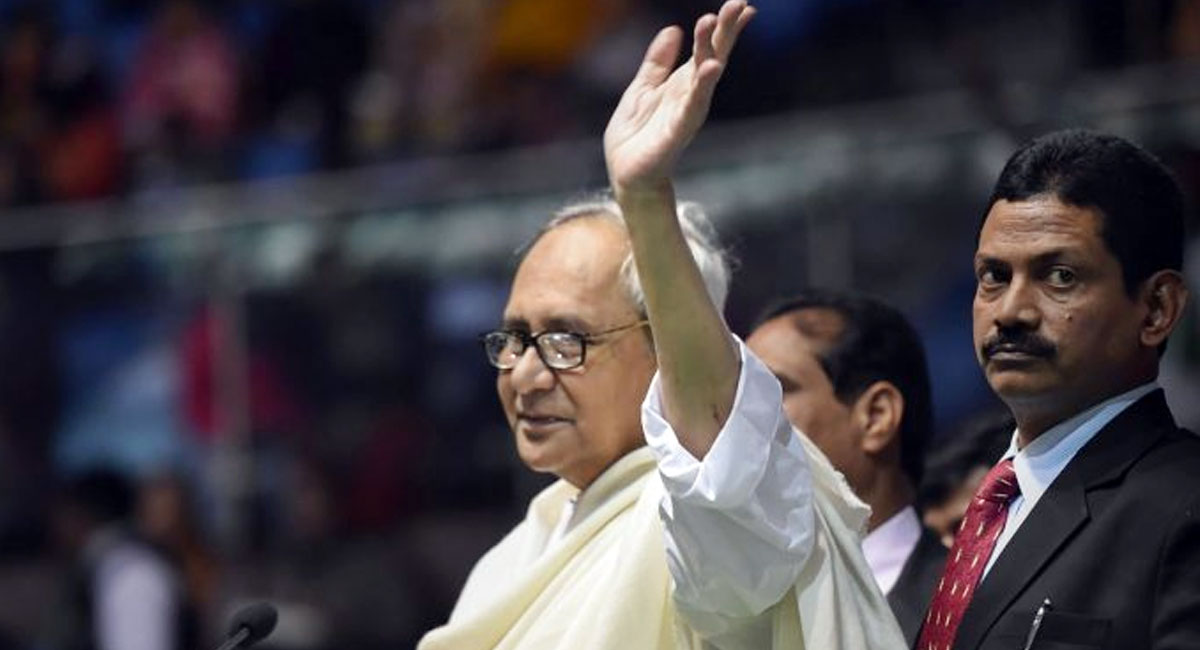 Until the Congress Party finds a leader like Naveen at the national level, it will continue to be vulnerable to all sorts of problems typical to the rough and tumble of Indian politics

The big-time polls may be behind us, but there is yet some election drama waiting to unfold in Odisha as the Biju Janata Dal and Bharatiya Janata Party lock horns for Kendrapada district’s Patkura constituency, the one where polls had been postponed due to the demise of BJD candidate Bed Prakash Agarwalla.

With veteran politician Bijoy Mahapatra – once a BJD stalwart and now the BJP’s candidate for Patkura – in the fray, it has become a veritable prestige battle between the two parties, which is showing all signs of going down to the wire.

Meanwhile, speculation is rife in some political and media circles that Mohapatra will be leveraging his reportedly good relations with other BJD leaders to effect a split within the ruling party to the eventual benefit of the BJP.

Interestingly, that is exactly what the saffron party is being accused of in Karnataka, where the JD(S)-Congress coalition has been tottering on the brink of collapse. After mass resignations by MLAs from both parties of the ruling regime, many leaders of the Congress and Janata Dal (Secular) have been blaming the BJP for the political crisis boiling over in Bengaluru.

The BJP has been fervently denying any role in the whole affair, instead putting it down on internecine power struggle and incompetent leadership within the ruling coalition.

Considering how the BJP had been denied power by an opportunistic coalition of Congress and JD(S) that was stitched together hastily after the Karnataka assembly elections last year, the way the saffron party had been having the Kumaraswamy government in its crosshairs ever since, not to mention the BJP’s openly  aggressive expansion plans, its claims of complete innocence in the whole shebang don’t have that strong a ring of plausibility.

However, there can also be no denying that the well-documented power tussle between the Congress and JD(S) did little to the cause of a stable government in Karnataka. It is hard to conclude what led to what – but, truth be told, had the ruling team been rock solid, no outside force could have driven a wedge into it. Not even the mighty BJP.

The BJD in Odisha is the brightest example of that. The rumour doing the rounds about a possible split within the BJD is nothing but wild – as usual. That is evident in the way the party’s leaders and ministers have positioned themselves ahead of the battle in Patkura, irrefutably following the master strategy of BJD boss and Chief Minister Naveen Patnaik to the T.

The stability within the BJD and its enduring success over the past two decades is in no small part to the inspirational leadership of Naveen, which is backed up by his unparalleled political acumen, not to mention his stellar record as an able and honest administrator who places public welfare far above personal political ambition.

Until the Congress party finds a leader like Naveen at the national level, it will continue to be vulnerable to all sorts of problems typical to the rough and tumble of Indian politics.