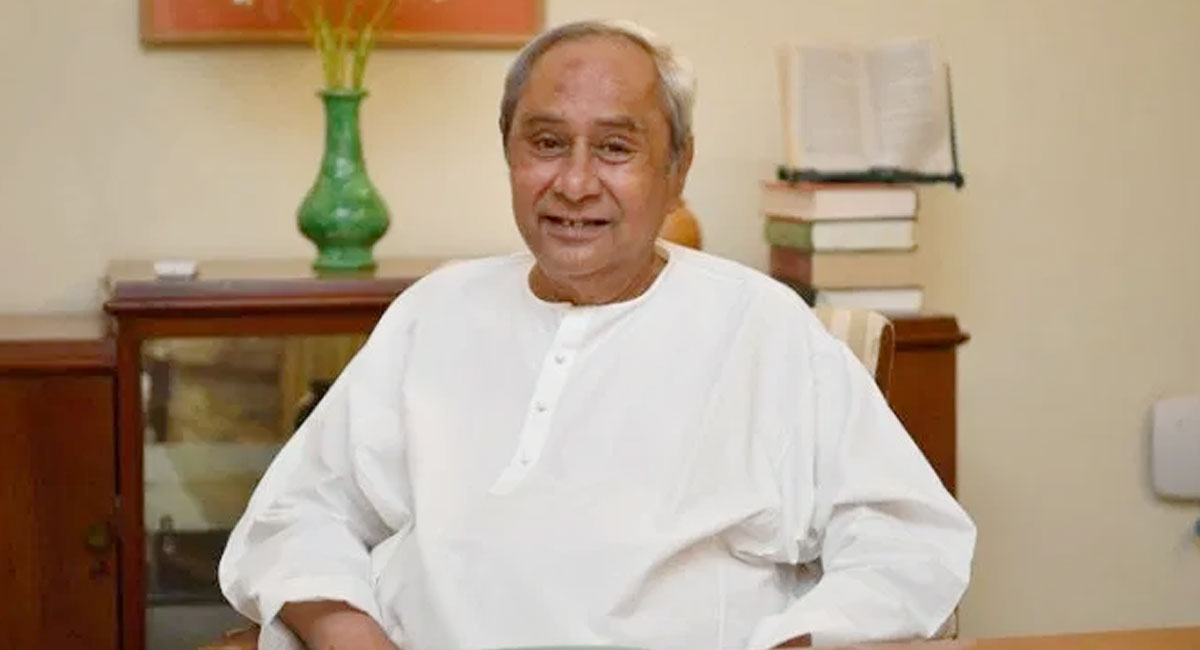 An irrefutable truth was evident once again earlier this month in Odisha. Despite having a stable government and a long-serving chief minister whose administrative prowess and popularity seem to have only risen over time, the state is not immune to the problems of the country.

Not long after the news broke that nearly a dozen central trade unions had called a nationwide shutdown on January 8, the Naveen Patnaik administration asked all district collectors and the Director General of Police (DGP) to take pro-active measures to maintain peace in the state.

In a letter issued by Home department special secretary Santosh Bala, district collectors were instructed to maintain law and order and ensure availability of essential services in their districts.

While officials were advised to reach their offices early, the Home department directed the police to remain alert against any untoward incident during the strike and make necessary arrangements for smooth functioning of Central and state government offices.

Considering that many political parties supported the unions in their 14-point charter of demands involving employment, minimum wages and social security, among other things, the Odisha government deemed the shutdown a rather serious affair.

That is exactly what it turned out to be when the day came. Normal life was visibly affected across Odisha.

Educational institutions remained closed in most districts. Many entrance examinations including the JEE Main 2020 were affected as candidates were seen arriving at exam centres much before the scheduled time so as to avoid trouble.

Banks and commercial entities stayed shuttered in many parts of the state. Transport services were adversely affected, although emergency services thankfully continued. Most buses were off the road since the private bus owners’ association did not ply buses. Airport passengers suffered the most among all commuters as they ended up stranded at the Bhubaneswar airport in the wake of the Bharat Bandh. Train services at many railway stations, particularly in Bhubaneswar, Brahmapur, Bhadrak, Keonjhar and Talcher were also impacted, according to official sources.

Officials and other employees arrived at their workplace way before the scheduled time but  protesters picketed at many central and state offices anyway. A few ministers were seen taking a pillion ride to the state secretariat.

AICTU national secretary Rama Krushna Panda stated that the agitation was not only because the Centre was amending labour laws in the interest of corporates and at the expense of workers, but also because its policies were failing to control the rising prices of commodities.

The state chapter of Congress also supported the strike on apparently similar grounds.

Another incident at the national capital that had elicited a reaction from the Chief Minister a couple of days earlier was the assault on students and teachers at the Jawaharlal Nehru University.

“Shocked to know about the violent #JNUattack. Violence has no space in democracy and such attacks on students must be condemned unequivocally. Appeal law enforcement agencies to take swift action to apprehend the culprits and wish the injured students a speedy recovery,” he tweeted.

However, there were plenty of positive news for the state as well during this period.

Bhubaneswar’s profile as the sports capital of the country got a major boost once again with the national announcement that the first edition of Khelo India University Games would be held at the KIIT University from February 22 to March 1 this year.

On January 6, the launching ceremony of the event saw the unveiling of the logo and jersey.

“I am truly delighted to announce that the first edition of the Khelo India University Games will be held in Bhubaneswar; a city which has gained the repute of being the Sports Capital of India,” said the Chief Minister as he commended the Ministry of Youth Affairs and Sports and Sports Authority of India for taking the initiative before making a commitment that his government and KIIT University will ensure a memorable experience for all the participants during the event.

Two days later, Naveen inaugurated the Adani-KISS Tribal Residential School in Mayurbhanj district. Equipped with all modern facilities and sprawled over 50 acres of land, the school is set to run with complete financial support of the Adani Foundation.

“Empowerment and change can only be possible through education,” said the Chief Minister as he thanked the Adani Group and KISS management for setting up the residential school in Baripada.

KISS founder Achyuta Samanta added: “In the first phase, 1,500 students of Mayurbhanj district will be enrolled from standard I to XII. The students who pass standard XII from Adani-KISS can pursue their higher education in KISS Deemed to be University, Bhubaneswar.”

On the occasion, a 50-bed hospital on the campus was also inaugurated, which will not only serve the students and staff of Adani-KISS school, but also the people of Mayurbhanj district 24 hours a day, seven days a week.

The next day, the Odisha government approved three investment proposals worth a total of Rs 17,833 crore, which will create as many as 6,539 new jobs.

At a meeting chaired by the Chief Minister, the High-Level Clearance Authority (HLCA) approved the proposals in the core sectors of steel, aluminum, and thermal power.

One of the proposals was by Hindalco Industries Ltd of setting up a 2 Million Tonne Per annum (MTPA) alumina refinery unit at Kansariguda in Rayagada district. With a total investment of Rs 8,000 crore, the project will provide jobs to about 4,250 people, according to an official close to the development.

Another was of NTPC Ltd for expansion of the capacity of Talcher Thermal Power Station, located at Talcher in Angul district, with additional investment of Rs 7,698.46 crore.

The third was Rungta Mines Limited’s proposal to expand its Integrated Steel Plant from 0.27 MTPA to 0.9 MTPA capacity at Kamanda in Sundargarh district. With an investment of Rs 2,135 crore, the project will generate an additional 2,289 jobs.

On the occasion, after the Chief Minister took stock of the follow-up on investment proposals received during the Make in Odisha 2016 and 2018 editions, Industries Secretary Hemant Sharma presented a roadmap for Make in Odisha 2020, which involved outreach activities, industrial infrastructure development, and policy interventions, among other things.

Thanks to such concerted efforts by the Naveen Patnaik government over the past years, there has been diversified industrial development with the grounding of projects in sectors ranging from textile and apparel, chemical and petrochemicals to food processing and tourism, among others.

Apart from his intense focus on development, the Chief Minister also remains religiously committed to ensuring that the state’s administrative machinery functions as it ought to in an ideal democracy.

He once again articulated his commitment a few days ago while speaking during the official inclusion of the Housing and Urban Development (H&UD) Department under the Mo Sarkar umbrella.

On the occasion, Naveen urged all government officials to understand that the citizen is the master.

“I am glad that our initiative to bring all the departments under Mo Sarkar by March 31 this year is catching up momentum,” the Chief Minister said.

“While we are set to provide quality drinking water to all the households in urban areas of the state, we are also providing basic rights to urban poor through Jaga Mission,” he added. (The Jaga Mission recently received the prestigious World Habitat Award for providing land rights to more than 50,000 urban poor families.)

H&UD Minister Pratap Jena also assured his department is fully prepared to take up the challenges of providing better services to people under Mo Sarkar.

As part of a whole, Odisha cannot possibly be divorced from the many challenging problems facing India – but with its five-time Chief Minister running its affairs with utmost prudence, the state has at least been making steady progress, if not by leaps and bounds. And that is an irrefutable truth as well.