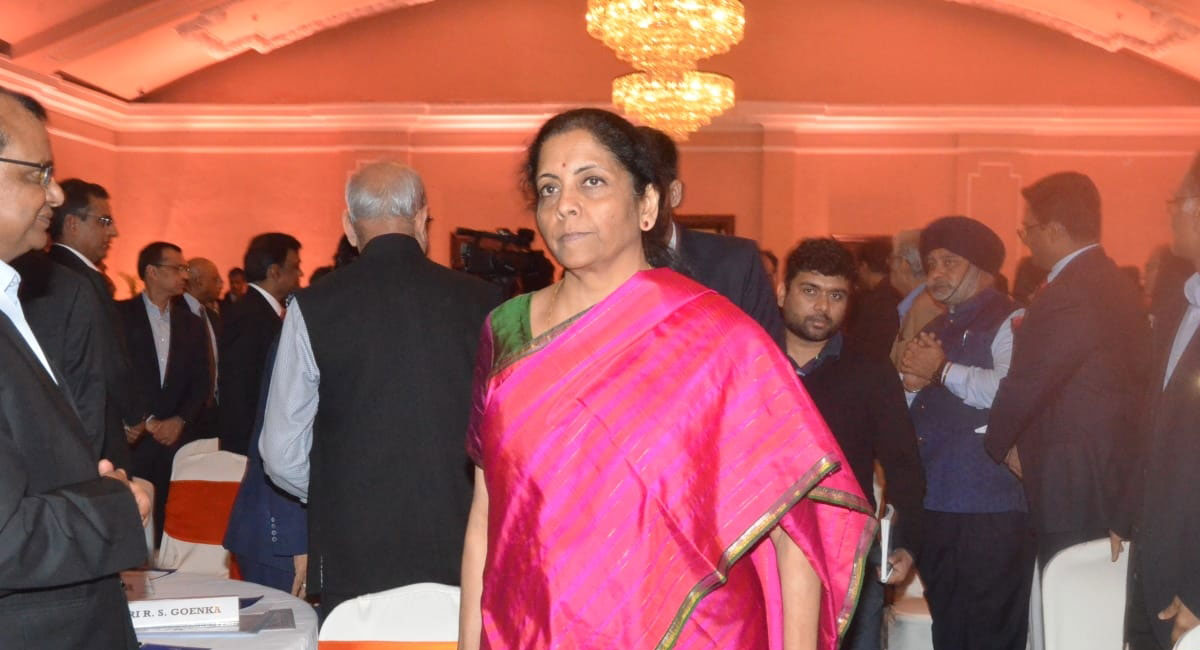 Expectations ran high as Finance Minister Nirmala Sitharaman presented the second Union Budget of the Modi government in Parliament on February 1, with a marathon 2 hours and 46 minutes speech that was full of optimism about the Indian economy at a time when acute slowdown has given way to an atmosphere of economic gloom.

While Budget 2020 ticked many right boxes, some economists believe it fell short of big-bang reforms needed to kickstart growth and bring the economy back on track. In all fairness to Sitharaman, the task at hand – balancing a severely constrained fiscal space with the need for higher government expenditure for boosting investments and consumption – was not an easy one.

In the last fiscal quarter, the growth rate was the lowest in 11 years and the country faces its worst unemployment crisis in 45 years. Sectors such as finance, real estate and automobile, which are the pillars of the economy, are among the worst hit while private consumption in the sixth largest global consumer market continues to shrink.

India – the brightest spot of the global economy just a few years ago – has been in the middle of an acute slowdown for some time now.

In view of these factors, hopes were high that the budget will offer the Modi government an opportunity to course-correct and advance major policy initiatives and reforms to bring the economy back on a high-growth path.

However, Sitharaman’s 13,000 word speech did not boast of any bold or big-bang reforms that could be called a breakthrough budget, what it offered was a safe and cautious budget with a clutch of promising initiatives across sectors.

The very day the budget was announced, the first negative reaction came from the markets as the Sensex lost more than 1,000 points in the day. Even though the losses in the equity indices were made up in the subsequent days, the budget had failed to inspire confidence among those in the investor community.

That is not to say the budget did not have positives, for there were plenty, but there were as many missed opportunities.

The lower personal income tax and option of a new tax regime in the new budget is bound to spur spending by the middle class, millennials and increase growth.

“I think we have laid the foundation for increasing consumption, ensuring that capex and government’s investment will go towards building of assets, such assets as in infrastructure, which is sure to have a cascading effect, both in the short term and in the long term.

“And with that, the virtuous cycle of triggering the economy to perform and move forward will be happening, that is the basis on which majority of government expenditure is going towards infrastructure construction,” Sitharaman said.

The budget also offered some sops to foreign portfolio investors, such as tax exemptions to sovereign wealth funds that invest in infrastructure and other critical areas. However, some call this too little, too late.

Sitharaman has won praise for addressing the key priorities while being within the bounds of the Fiscal Responsibility and Budget Management (FRBM) Act. However, there are fears that lack of conclusive measures for the embattled real estate segment will not help the industry.

The government’s proposal to invest Rs 1.7 trillion to enhance India’s transport infrastructure has got a big thumbs-up. Plans to upgrade key highways, electrifying 27,000 km of railway tracks and building 100 new airports will go a long way in laying transport infrastructure which in turn will usher in indirect transformative changes as remote areas get connected with freight mobility.

Former finance minister and senior Congress leader P Chidambaram was the one of the first politicians to launch a blistering attack on the government over the state of the economy.

“You have run out of money. You have masked your situation with numbers. These numbers are not credible,” Chidambaram said initiating the discussion in the Rajya Sabha on the Union Budget.

He also said that despite the government vesting power in even lower-rung tax officers to issue notices, there was massive shortfall across various tax heads such as corporate tax, personal income tax, customs and GST.

Critics say Sitharaman has not given a boost to the three key drivers of economic growth — foreign direct investment (FDI), public and private consumption, and exports. She seems to be betting on growing inflows of new FD, an all-time high accumulation of foreign exchange reserves and India’s improvement in World Bank’s Ease of Doing Business, where it now stands at 63.

Sitharaman recently reiterated Prime Minister Narendra Modi’s vision of making India a $5 trillion economy in the next five years, but her budget has been criticised for failing to lay out a roadmap to achieve that goal. The Indian economy has been going through hard times and desperately needs a shot in the arm.

There is still hope that the government will make course corrections to the budget sooner rather than later. If that happens, it will do wonders not only for the economy, but for the Modi government as well.