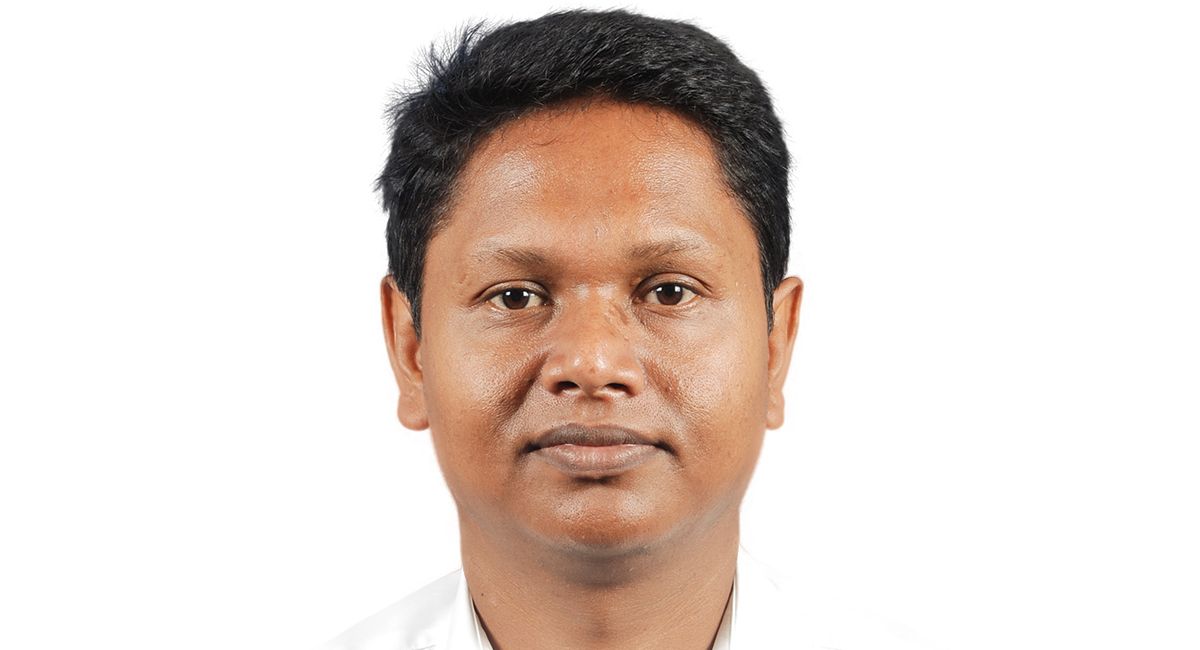 Most political watchers agree that Pranab Prakash Das – now the all-powerful organisational secretary of the Biju Janata Dal – has been rightly rewarded for the hard work and sacrifices he has done for his party over the past decade.

During his tenure as Odisha’s energy minister, Pranab did some commendable work and ensured that his state remained self-sufficient as far as its power needs were concerned. Towards this end, he kept working diligently – and, when required, he also met Piyush Goyal, the then Minister of State (Independent Charge) for Power, Coal and New and Renewable Energy, in New Delhi.

On another occasion, Pranab had asked the Union Government to allocate more funds for electrification in rural as well as urban areas of the state. He had made this demand while attending a conference of power ministers of states and union territories.

As a minister, Pranab was always attentive to the needs of the common people. For example, considering the problems faced by people, especially students, he had once assured that there would be no power cuts in the state during the summer season.

Keenly aware that power was one of the most important needs of the masses, especially the rural masses he had once firmly announced that the state government aimed to connect every household to a power line. At that point of time, Odisha was generating 5,688 MW of power from different sources, according to the Grid Corporation of Odisha and was able to meet the demands of consumers.

Pranab was also keen to take his state forward in the field of generating renewable energy or environment-friendly energy. The Odisha government then had not only set itself a target of producing 300-500 MW of solar energy by 2019-20 but also kept an eye on the Centre’s estimate according to which Odisha had the potential to produce about 2,500 MW of solar energy.

Pranab had talked about setting up roof-top solar panels to generate natural energy from the sun. Under him, the government had also planned to provide grid connectivity to those willing to generate roof-top solar energy as per the guidelines of the Odisha Electricity Regulatory Commission (OERC).

A tireless worker and an excellent organiser, Pranab has always taken good care of his constituency which is precisely why the people of Jajpur have been sending him to the state assembly consistently since 2009. In 2018, when Jajpur municipality celebrated its 150 years and the district marked the 25th year of its existence, the town saw celebrations on a grand scale. It was an event that people still remember and credit Pranab with its successful organisation.

The occasion had also been marked by some major developmental initiatives such as the inauguration of the renovated Kusuma pokhari (pond) at the district headquarters town by Naveen who was accompanied by Pranab and some other BJD leaders. The Chief Minister then went to the mini-stadium in Jajpur to inaugurate a host of projects.

The launched projects included the newly constructed building for Mother and Child Health at the district headquarters hospital, Central School building and a memory pillar of the 150th anniversary of the municipality. Naveen also laid the foundation stone of a bus terminal in the town.

Political observers opine that Pranab has been successful in politics primarily because of his hard work and dedication to party work. “His loyalty to chief minister, Naveen Patnaik remains unquestioned and he always keeps his head down. He is not someone who will run after publicity. He believes in doing his work and maintaining a low profile. This has been his hallmark,” concluded an observer.