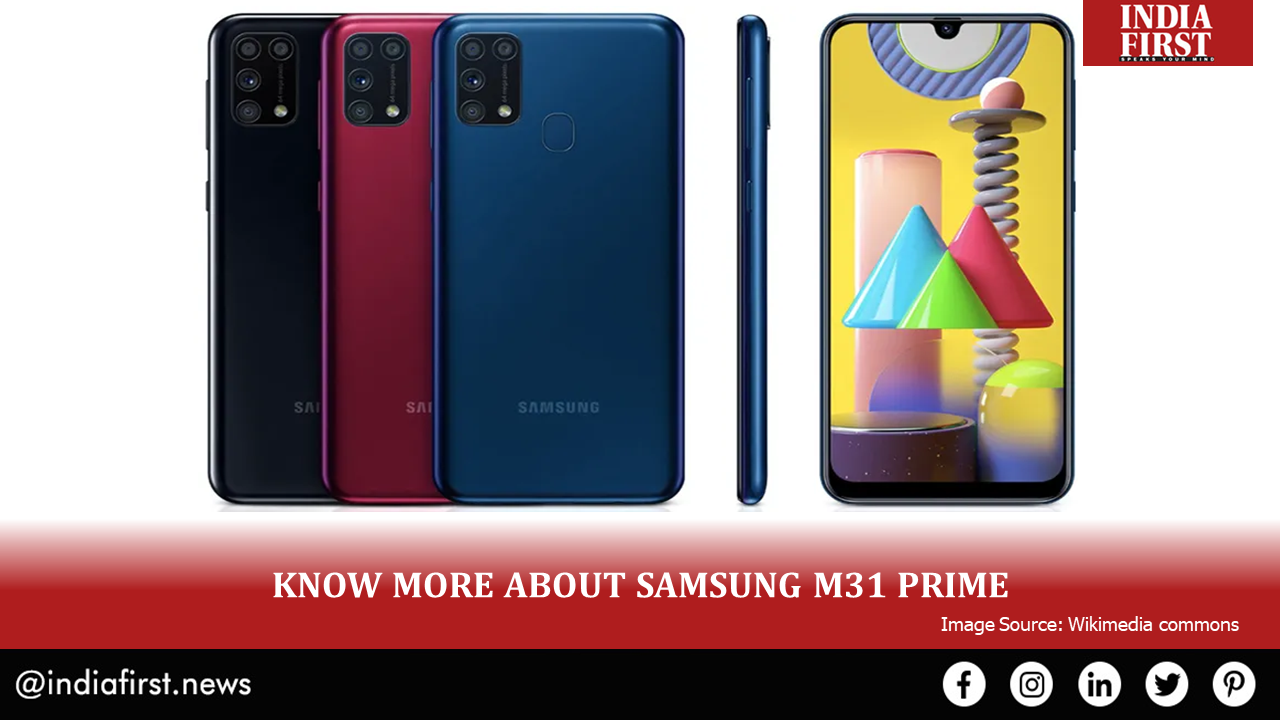 The Galaxy M series has gained popularity and user base in India thanks to its economically priced range as well as its new design and software, which are being appreciated by users and are also a welcome change from Samsung’s higher-priced premium smartphones such as the Note series.

With models priced as low as Rs 8,000, the South Korean tech giant is competing with Chinese competitors such as Realme, Xiaomi and Vivo that have dominated the mid-priced and low-priced segment of the Indian smartphone market for some time.

The launch of the M series is more relevant during the pandemic as Indian customers are looking for affordable options now more than ever. The introduction of the M series in the Indian market has cushioned Samsung against a fall in its revenue share during the economic slowdown. The M series has become popular as a branded, high-quality, and reliable smartphone series that every Indian can own. Samsung, which was earlier seen as a producer of premium smartphones that were reserved only for the more successful and well-off sections of the Indian market, has successfully broken the mold and penetrated the economic segment of the Indian smartphone market.

The newest addition to the Galaxy M range is the Galaxy M 31 Prime which will be an upgrade on the Galaxy M 31 model. The Galaxy M 1 Prime model is going to be released in India soon. Amazon India has given its users a teaser of an upcoming launch of the new smartphone without announcing a date. The retail giant has not revealed any pricing details but has provided key specifications of the smartphone.

The M31 Prime is going to be launched with a quad-camera in its rear, with a 64-megapixel primary camera. The screen of the M31 Prime will be 6.4 inches with Gorilla Glass 3 and a plastic frame for its body. The display of the phone will be Super AMOLED with a resolution ratio of 19.5:9 The quad-camera will also have a 5-megapixel depth sensor with f/2.2 aperture, a 5-megapixel macro sensor with f/2.4 aperture, and an 8-megapixel ultra-wide sensor with f/2.2 aperture. The phone will have a 32-megapixel selfie camera that will support 4K video shooting with slow-motion capture. It will have a Samsung Exynos 9611 SoC processor and an Android 10 operating system that will be responsible for its smooth and high-performance rate. The phone will also have 6 GB of RAM. The dual sim setup will run at a 2.9 GHz frequency. The phone will come in two different storage models: one with 64 GB and the other 128 GB. The phone will be powered by a 6000 MAH battery which will last more than a day and support 15W fast charging. The phone will come with an in-built fingerprint scanner and face unlock.

All these features are also found in M31 and customers have to wait till the actual launch of the phone to know how the M31 Prime is better than the previous M series launches.