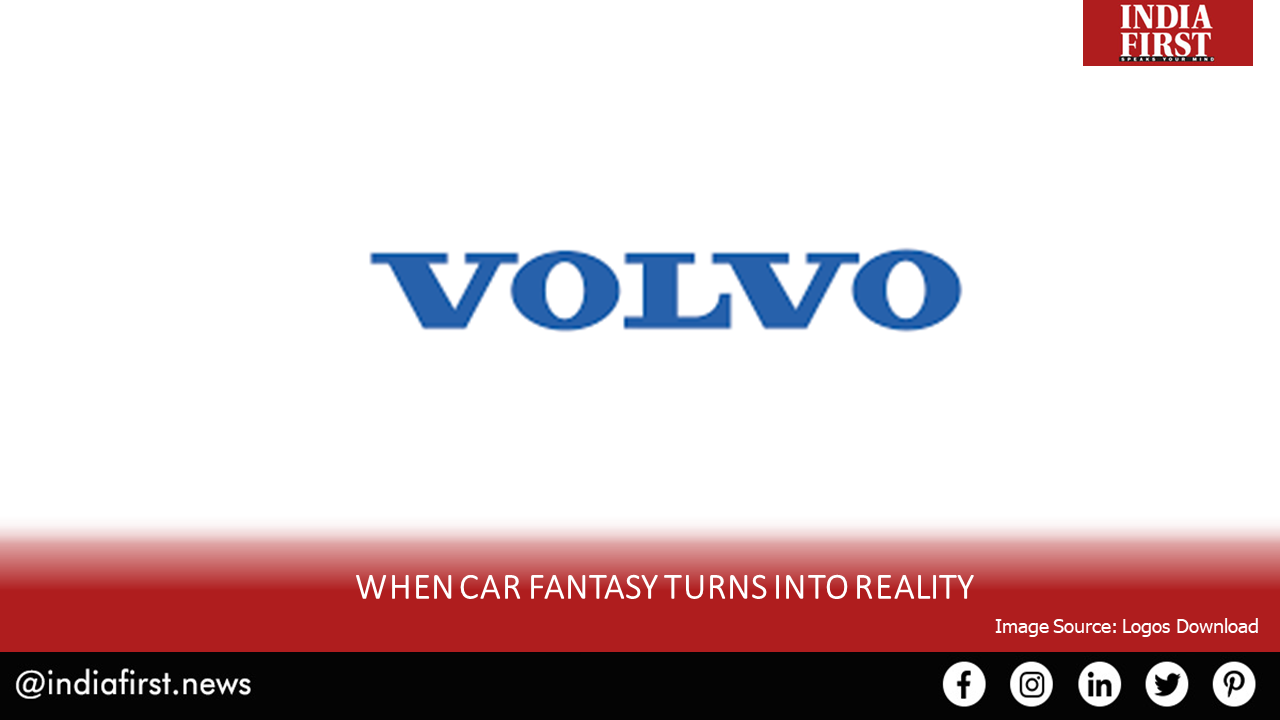 Premium car manufacturer Volvo had announced early this year that its newest models will feature auto-driving.

With its imminent collaboration with Luminar technology, Volvo is actively developing new-age safety features in its next-generation cars. The completely automated driving technology that the cars will come fitted with for safe and smooth running on highways is the first step in developing premium safety standards and technologically advanced cars.  Volvo has declared that the next-gen SPA 2 modular vehicle architecture in its new-age models will feature LiDAR hardware fitted in the roof of the new batch of cars. These LiDAR-enabled cars will go into production from 2022.

The existing SPA architecture technology is used in Volvo’s full-size and mid-size 60 and 90 series models. The SPA 2 architecture is set to be an upgrade for next-generation Volvo cars, which will be rolled out starting from 2022. Initially, the new cars will have a LiDAR system installed in the rooftop. Since the cars can catch over- the-air software updates with the help of LiDAR, their advanced Highway Pilot system will enable them to be driven in autonomous mode. The LiDAR system will be smart enough to detect the topography and surrounding conditions of the road so that the self-driving feature works accurately and mimics human driving and the car does not face any problem in movement.

The chief technology officer at Volvo Cars has stated that the ability to drive autonomously in a car can be a lifesaving feature and can help drivers if implemented properly. The next generation of Volvo cars are created with the vision of technologically superior and safer cars that have the potential to save lives through intelligent driving.

The new Volvo models work with the assistance of Luminar’s LiDAR sensors.  The LiDAR sensors emit laser light and scan the environment in which the car is moving to position the surrounding objects with precision.

LiDAR’s intelligent and intuitive perception and laser vision that helps in such accurate positioning is often impossible to achieve through radar sensors and cameras that are used in normal cars. This feature helps Volvo cars to take quick driving decisions even in the most complex roads. The LiDAR sensor system and Volvo’s autonomous driving feature is aided by high-precision camera, sensors and radars and it streamlines the self-driving feature of the cars.

While self-driving cars have been around for a while as advanced concepts and prototypes, Volvo’s decision to release self-driving cars in collaboration with Luminar will give the fantasy of autopilot cars the solid credibility of a huge brand like Volvo.