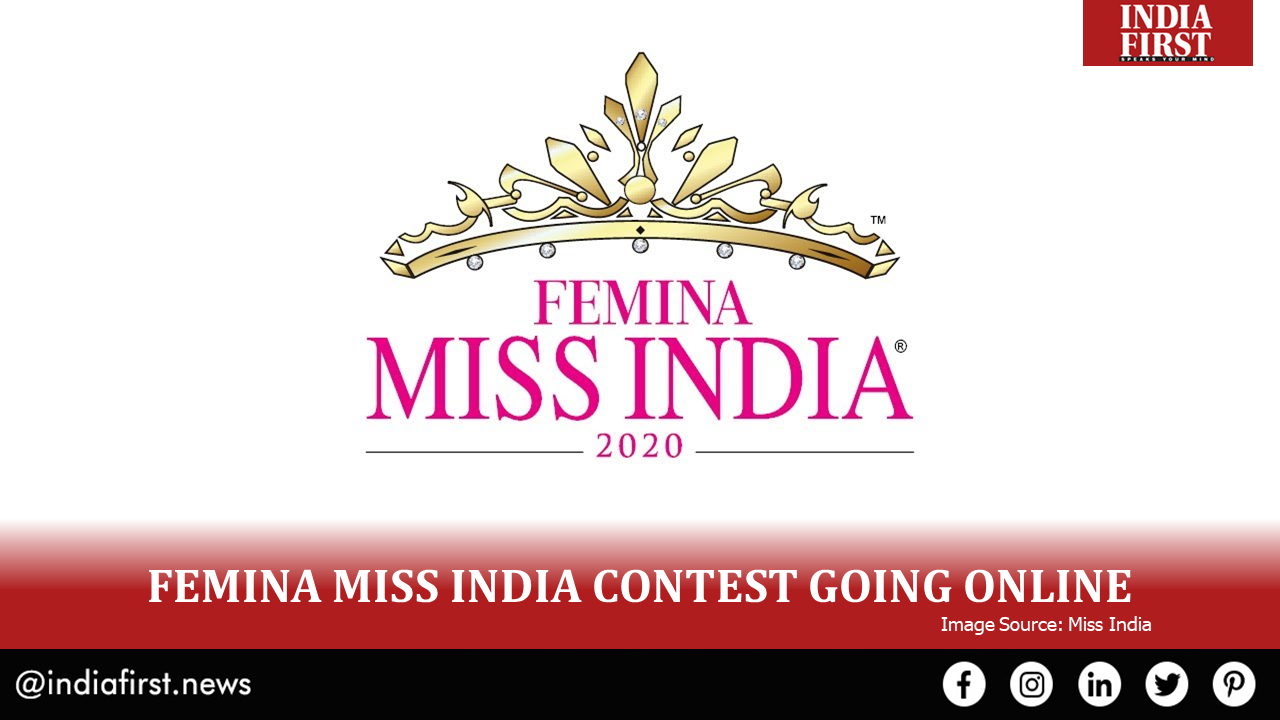 Beauty pageants are popular around the world with many young girls participating in events such as Miss India, Miss World, Miss Universe and Miss Diva International. The COVID-19 pandemic has hit the event organization scenario, with internationally followed events drawing curtains on their 2020 edition in adherence to social distancing guidelines.

Others such as the Cannes Film Festival decided to hold virtual events. The most recent yearly event to go digital is India’s very own Miss India pageant 2020, which is widely watched and loved around the world. Through the Miss India pageant, India sends its representative to international pageants such as Miss World and Miss Universe. The opportunity to be famous and earn recognition for India in a global platform makes Miss India a childhood dream for innumerable young girls in India.

Keeping the COVID-19 pandemic in mind, the cancellation of the national pageant this year would have broken the hearts of many young girls who had looked forward to participating in the annual pageant. However, the decision to turn the pageant into a digital one is a lifesaver for the prospective participants and a welcome development for fans of the pageant.

In the search of the perfect beauty with brains who can be an international ambassador for the nation, Miss India 2020 thankfully decided to take the virtual route.

The pageant will have a new format that will suit the new digital space and scouting efforts for the pageant have also been customized to the digital format.

With the world adapting to the digital landscape and embracing technologically advanced solutions in the wake of the COVID-19 pandemic, it was high time that large-scale events such Femina Miss India also shifted to the digital space and established a new network and new identity as a digitally abled pageant.

Femina Miss India’s big decision was announced by actor-cum-model Neha Dhupia, who is also its ambassador and judge. The digital pageant will give fortunate and talented young girls from around the nation a lifetime opportunity to represent India on the international stage. The pageant will choose beautiful and talented state representatives from the 31 states and union territories of India and will give them a chance to compete against each other on a national platform for the crown of Miss India.

Not only are the scouting and competition going to be held digitally, the grooming and mentoring sessions of contestants with celebrity judges will also be held digitally. The new version of the pageant is going to judge the contestants on the grounds of talent promotion and women empowerment, community engagement, capacity building, and social conscience.

The Femina Miss India pageant 2020 is going to revolutionize the manner in which such events are held. People are going to be able to see  behind-the-scene activities as well as the mentoring that goes into creating the next Miss India. The national pageant is the most watched, admired and coveted pageant in India that has given six Miss Worlds since 1966. The digital version of the pageant is expected to garner a viewership of millions from India and around the world.