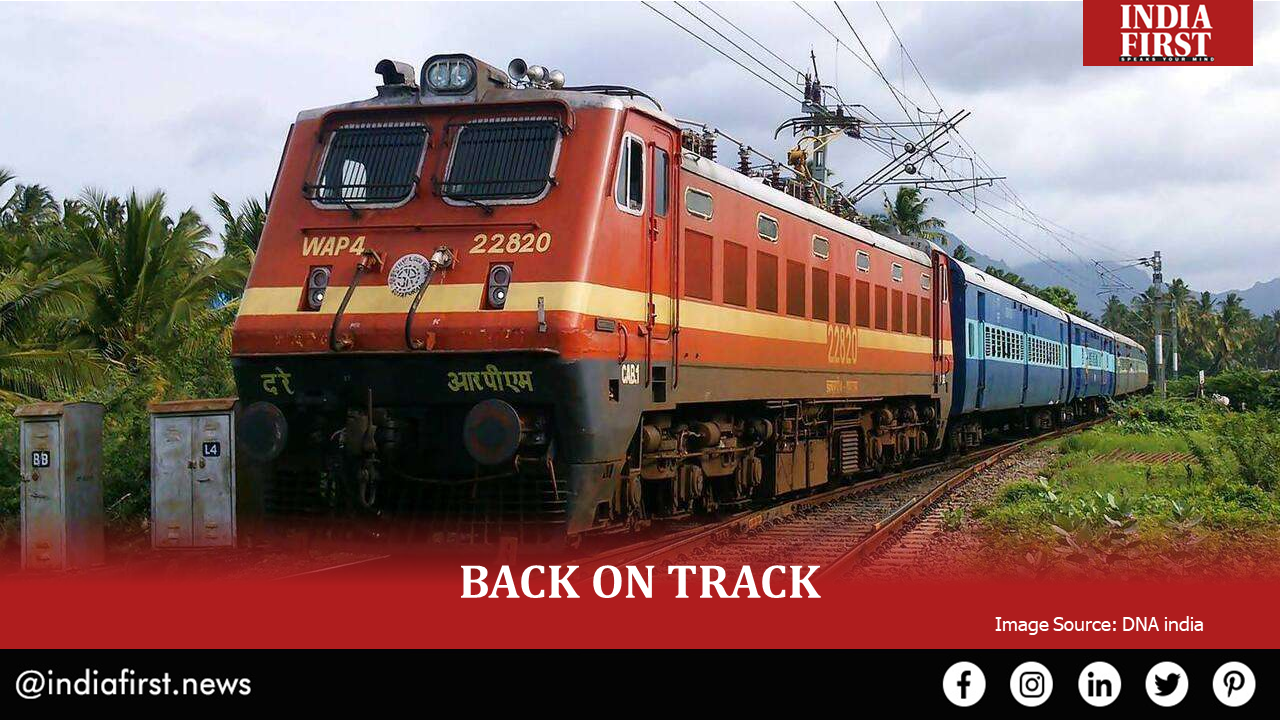 Keeping the festive season in mind, the Indian Railways has decided to launch 392 special trains that will run across the country from October 20 to November 30 in order to cater to the surge in travellers during the Durga Puja and Diwali holidays. However, the train fares will be almost 30% costlier than before, depending on the class in which people choose to travel. The trains will facilitate journeys between major cities and other tourist destinations such as Lucknow, Kolkata, Patna and Varanasi following the phase-wise unlocking in the country.

According to the order issued by the Railway Board, the special set of trains will operate at a speed of 55 kmph and their schedule was recently released by the zonal railways. The trains have been launched to meet the rising demand during the festive season as an increasing number of passengers are likely to travel to different parts of the country.

Although the travel industry has faced a major setback owing to the risk of public travel in a post-COVID-19 world, the sector is likely to witness revival during the holidays following several months of inactivity. The rush is more likely now as people are desperate for an opportunity to travel, be it for work or to get a break after being cooped up for months in the nationwide lockdown along with travel restrictions across state borders.

The festive season will start with the Durga Puja, a popular festival in the eastern region of the country, and is likely to conclude with Diwali and New Year celebrations. Holidaymakers are expected to travel to holy places and temple towns during the season while working professionals return home to their families in various parts of the country.

This festive season is all the more special as many professionals have had to stay away from their families for an extended period due to the risk of the coronavirus infection. As optimism grows in the face of a rising recovery rate and the population adapts to the new norms of practicing social distancing and other precautions, the fear of COVID-19 has receded to an extent and is encouraging more people to travel. The Indian Railways is simply getting ready to meet the surge in travellers during the festivities in the next few months.

The Indian Railways has also announced the launch of 39 additional special trains whose operation date will be revealed on a later date.