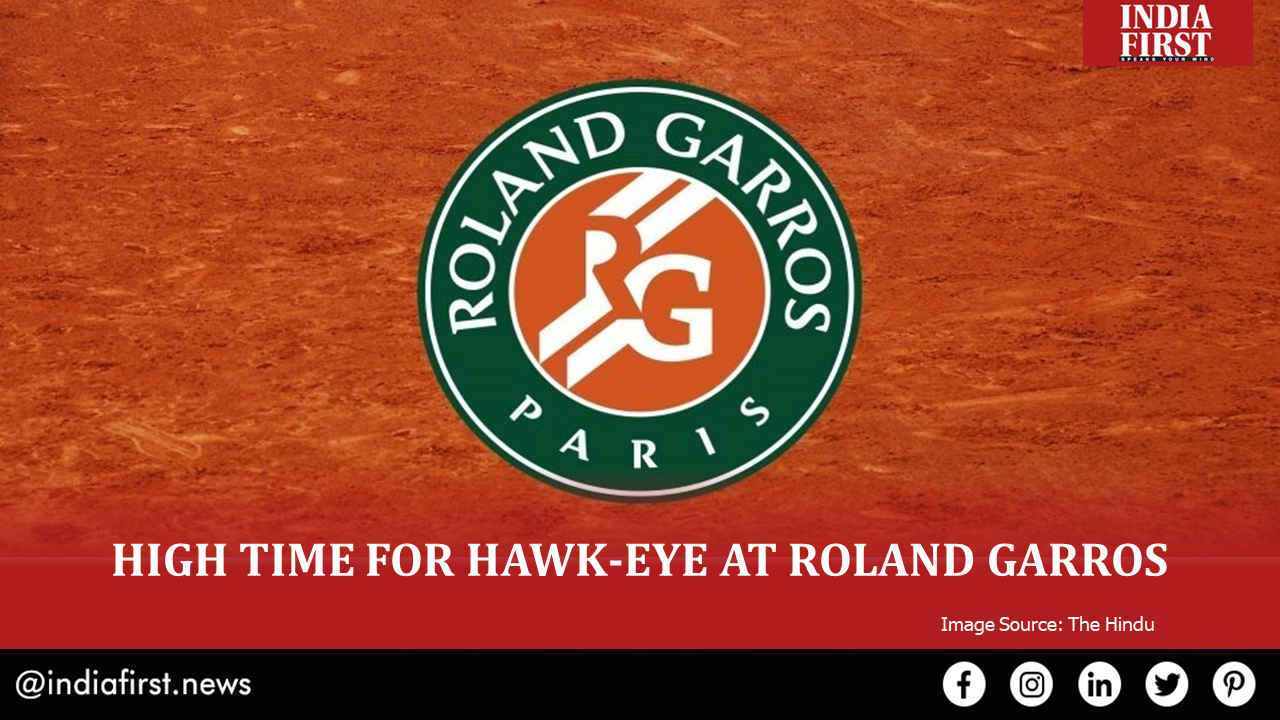 Sports has been a part of human society since time immemorial. Whether it is the prestigious tracks of the Olympics or the stadiums of the Commonwealth Games, every aspect of sports has evolved with the development of science and technology.

From the designs of advanced sporting gear to the development of ultramodern arenas, technology has transformed sports into an increasingly precision-based phenomenon rather than merely a leisurely activity.

Sports as a profession has seen tremendous growth in the past few decades, and with its rise, sportspersons are seen as national figures who bring pride and glory to their country. Because so much is at stake when a sportsperson steps on the field to compete, it has become increasingly important to avoid wrong decisions that can potentially damage a sportsperson’s career or even his country’s image.

Even though umpires and referees are an inseparable part of sports such as cricket, football and hockey, the decision-making process is aided by many modern systems of reviewing and monitoring that catch the minutest details of the game and present them before the umpires. This is because naked eyes, however experienced and sharp they might be, often miss the crucial details that can affect a decision in sports. The use of electronic review and decision-making systems in sports reduces the scope of error in judgement to a minimum.

Cricket, for example, has employed the Umpire Decision Review System or the UDRS system, which acts as a fourth umpire and can be use by players to raise objection against the umpire’s decision and review the gameplay through electronically captured details.

The French Open, for example, has not yet employed review systems like Hawkeye and Foxtenn to aid decision accuracy. Top-seeded players of the prestigious tournament have requested the use of electronic review system  expressing their disappointment at the absence of one in Roland Garros. The absence of Hawk Eye on the clay courts have often benefitted players who would be on the losing side if not for a few wrong decisions. The traditional way of judgement and settling match disputes on the clay court of Roland Garros has required the umpire to come down to the court and examine the ball mark of the disputed shot before passing his or her judgement. While this is a unique and interesting way of making calls in tennis, the review of such decisions by TV sports analysts have often declared the umpires to be wrong.

There needs to be a balance between human intelligence and electronic precision to determine the outcome of a match in Roland Garros. If other sports can successfully use electronic review systems, it is high time for the French Open to also use it for the sake of all.