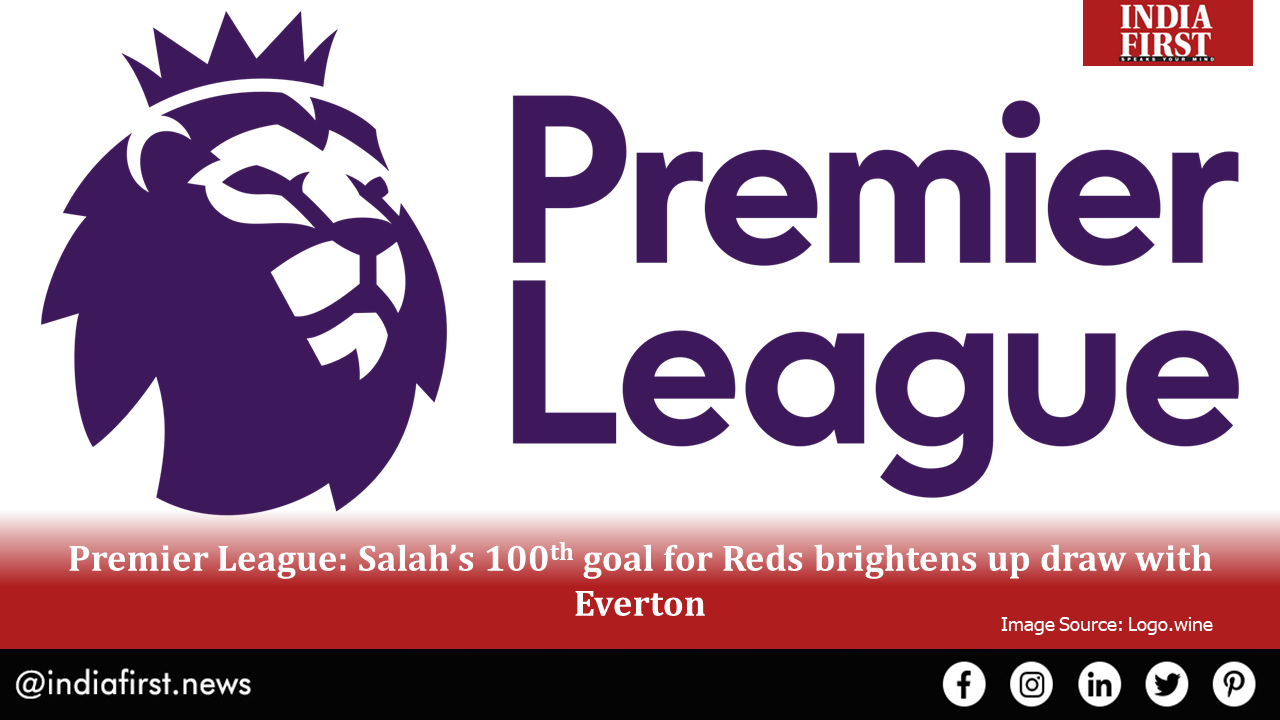 In the recently played match between Liverpool and Everton, Liverpool attacker Mohammed Salah scored his 100th goal for the club in record time. Salah did it in 138 appearances for Liverpool. The player has helped the club win a Champion’s League title, a Premier League title, and has also made it runners-up at these prestigious competitions.

The Egypt international was signed by Liverpool from Roma in 2017 and soon showed his talent as a forward by scoring 32 goals in 36 Premier League matches in the 2018 season to earn the Golden Boot that year.

In a spectacular campaign in 2018, Liverpool made it to the finals riding on the top goal-scoring talents of the football world, which included Mohammed Salah’s contribution too.

Yet Salah did not enjoy the spotlight because of a clash with Sergio Ramos in a match that was dominated by Loris Karius’ two errors and Gareth Bale’s overhead kick.

Plagued by a shoulder injury during the 2018 Football World Cup, he could not be one of the top performers in the tournament. The forward, however, struck 22 times in 38 matches for Liverpool in the season that followed the World Cup. Liverpool missed the Premier League title but Salah still emerged as one of the star players for the team.

It was only in the third attempt that Salah and Liverpool managed to make the coveted Premier League title theirs, breaking many records along the way.

The previous term for the Reds player was unremarkable as he scored only 19 goals for Liverpool last season. The player looks set to make up for his mediocre performance of that season in the present one. Salah has already scored six goals in the current season, proving his excellent form this season.

The player scored a hattrick against Leeds on the opening day and helped Liverpool win the match with a total count of seven goals. Even in the humiliating loss, Liverpool suffered at the hands of Aston Villa, Salah was the sole shining light for the team, scoring the two goals that reduced the defeat margin and brought the final result to 7-2.

His 100th goal came in the 72nd minute of the Liverpool-versus-Everton match which made him the third-fastest player for Liverpool to achieve the feat.

Looking forward to recovering from the massive defeat at the hands of Aston Villa by winning the game against Everton, Liverpool could not script a comeback despite some fine performances from Salah and Sadio Mane.

Although the defending Premier League champions took a third-minute lead over Everton, the latter leveled the lead in the 19th minute when Michael Keane scored one for the team. Salah reclaimed the lead with his 100th goal but Everton soon leveled it with a goal from Dominic Calvert-Lewin. Liverpool thought it had the winning score with a Jordan Henderson goal, but Mane’s goal was ruled out by the VAR and the match ended with a 2-2 draw.