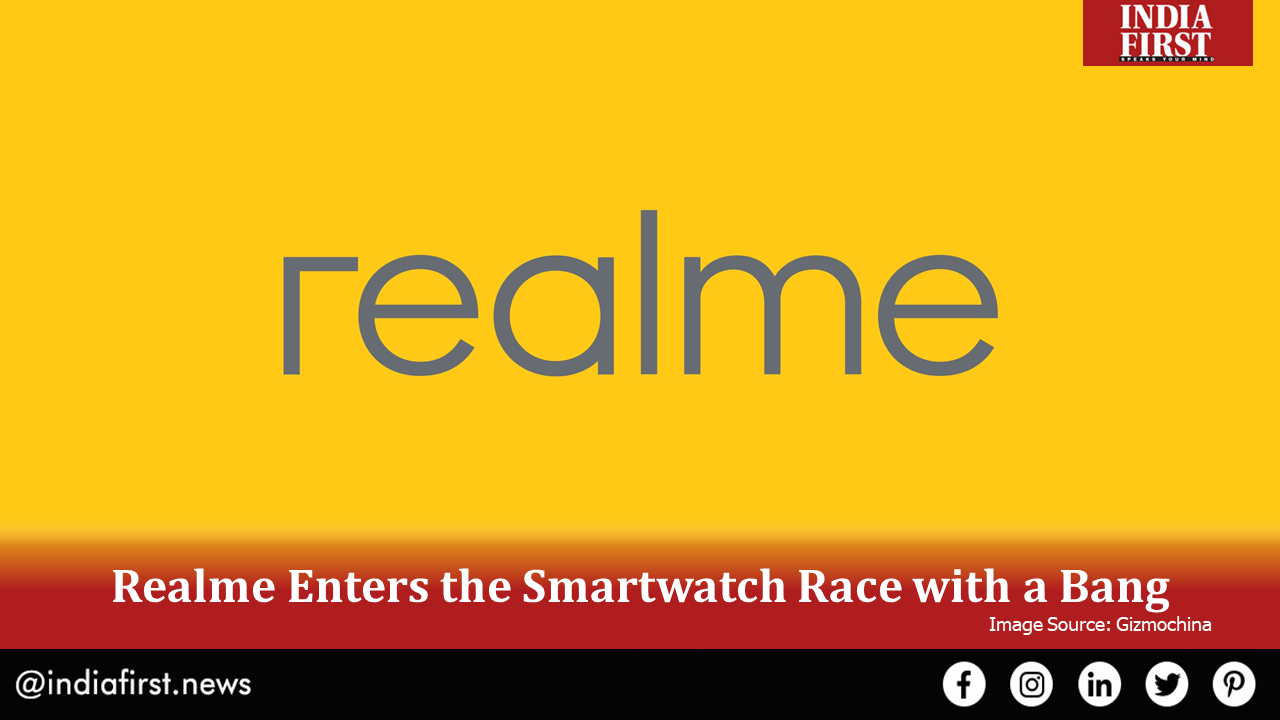 The smart wearable market is expected to boom over the next five years at a CAGR of 14.5%. The smartwatch sector is expected to reach a volume of 108.91 million by the year 2024 across the world. And India, being one of the largest markets for smartphones and wearables, is a great market for smartwatches.

This demand for smartwatches depends on an increasingly tech-savvy population that wants more multitasking smart gadgets in hand. Gone are the days when a watch was only used to see time. Watches have been replaced by smartphones, because, the new generation might forget a watch home, but will not forget to glance at the screen of their smartphones to check the time.

Amidst the seemingly omnipresent smartphones, conventional watches have made a return to the market as smartwatches. Now, smartwatches, with their call-placing, messaging and remote-monitoring features, can be used to give one’s hands a break. The popularity of smartwatches is driven by a largely health conscious population that looks for wireless devices that can help in monitoring heartbeat patterns, sleep cycle, water intake and exercise routines. For a busy and on-the-go population, smartwatches such as Fitbit are like wearable companions that can take care of all other tasks and remind them to maintain a healthy lifestyle. Whether it be the use of smartwatches to monitor and control smartphones remotely or the ability to take calls and play music through a tiny and compact watch, people are preferring the freedom smartwatches give them.

Seeing this positive trend of growth in the Indian smartwatch market, many companies, such as Oppo, Samsung and Xiaomi have launched smartwatches which are compatible with the mobile phones they produce. Another smartphone brand that has started launching smartwatches is Realme. The new Realme Smartwatch S and S Pro are going to be launched in India on November 2, 2020.

Both S and S Pro are going to have a circular dial and a 1.3-inch touch screen display with auto brightness sensor on screen. The auto brightness feature will be incorporated for the first time into the Realme watches. Both watches will have a blood oxygen level sensor and a heartbeat sensor fitted in them. The Realme Watch S will have a battery life of 15 days with a 390 mAh battery. The watch will come with a proprietary magnetic charger. The watch has a dust proof and water-resistant body. The S Pro will have a 1.39-inch AMOLED display and will weigh 63.5 g. It will have a better battery than the S model with a 420mAh capacity. S Pro will have an inbuilt GPS tracker, auto brightness, accelerometer, heart rate sensor and gyroscope along with other features. The Realme Watch S and Watch S Pro will face tough competition from already existing brands in the smartwatch market but are expected to win customers by their affordability.