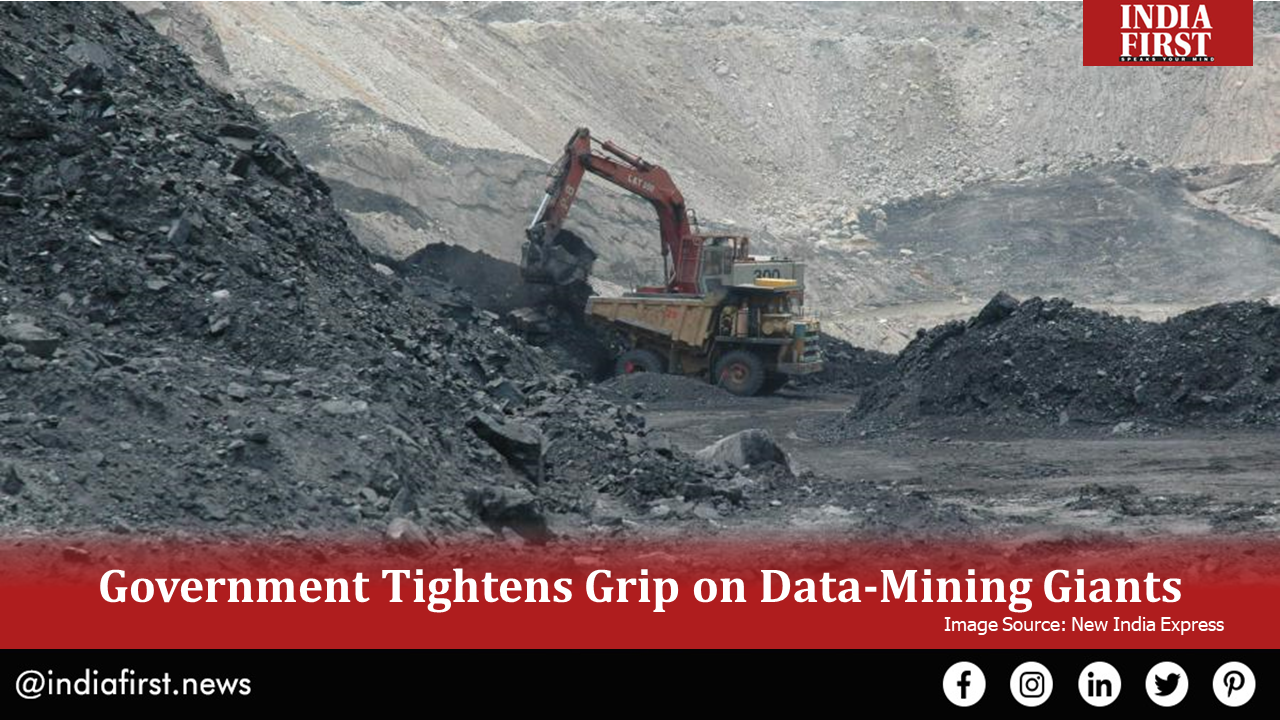 After Facebook’s policy head Ankhi Das appeared in front of the Joint Committee of Parliament on Data Protection Bill to be questioned for almost two hours on the issue of data safety and the panel moved a breach of privilege motion against Amazon for deciding not to appear for questioning, the e-commerce giant’s representatives finally faced the Joint Committee.

While Das followed the schedule set by the Parliament, the Joint Committee has given two weeks to the social media giant to reply to its queries in written.

Amazon India’s vice president Chetan Krishnaswamy and Rakesh Bakshi answered all the questions from the Joint Committee on behalf of the e-retail chain. Amazon Web Services was represented by Head Public Policy India Yolynd Lobo and Lead Public Policy Uthara Ganesh. The Committee has demanded answers about Amazon’s revenue generation process and its investments in different sectors. Along with oral questioning, the Joint Committee has asked the company to give answers in written. The Joint Committee of Parliament on Data Protection Bill has also summoned Google and Paytm and plans to summon Reliance Jio and Airtel, cab service providers Ola and Uber, as well as call screening application Trucaller.

These apps are used every day by the people of India and have access to sensitive personal data such as location, identity, and bank details. There is a chance that the personal data of the users may be compromised and misutilized. The Data Protection Bill works towards safeguarding the information and data collected from the users and ensure that the data collected by the apps used by them are not misused. The bill looks to protect sensitive information related to finances, health, biometric and genetic data that are often used by the apps to personalize customer experiences and streamline services offered by the apps.

Reliance Jio and Airtel are India’s leading telecom operators and have access to the calls and communication sent and received by millions of Indians daily. It is important that data privacy is protected in this age and day. Whether it is Ola or Uber who have access to a user’s location or the call screening services of Trucaller that have access to the identity information of many Indians, these utility apps that are some of the most popular services used in India need to be closely monitored. The regulations of the Data Protection Bill and the Joint Committee formed under the guidelines of the bill aim at achieving this goal with the cooperation of these apps and service providers.