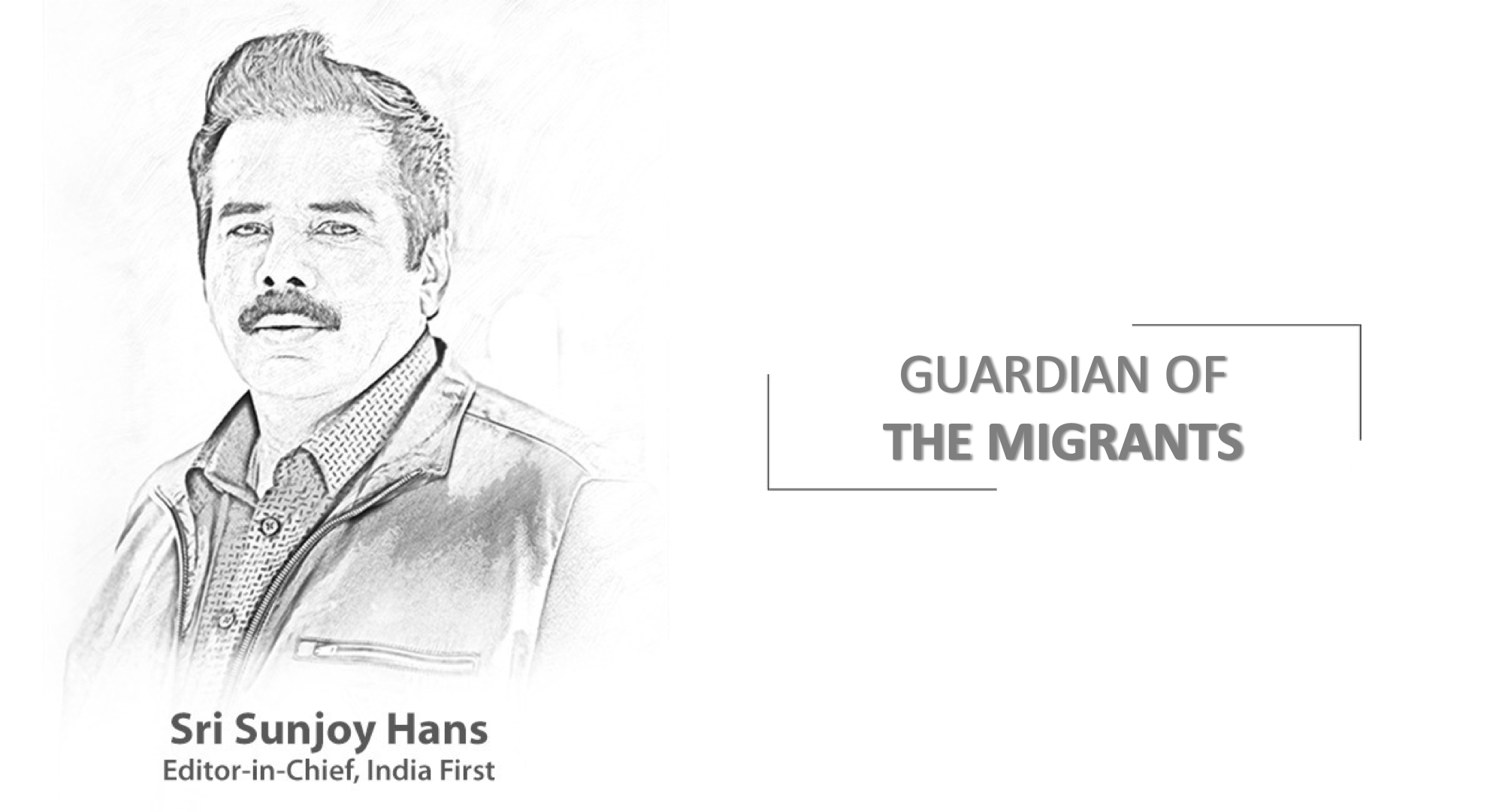 With Chief Minister Naveen Patnaik leading the battle against COVID-19 from the front, Odisha has been able to bring down the number of corona-positive cases to a large extent. The case tally has consistently remained below 1,000 for the past few days. The daily death toll is also expected to come down soon. The best example of the state’s spectacular success in containing the spread of the pandemic is Ganjam, the home district of the Chief Minister, where the situation has stabilized appreciably after having reached alarming proportions a few months ago.

Ganjam had become a problem district as far as COVID-19 was concerned, primarily because of the return of lakhs of migrant workers to the districts from different parts of the country in the wake of the lockdown that had rendered them jobless. The compassionate leader that Patnaik is, he himself facilitated the return of these workers to the state. He not only made splendid arrangements for them at the quarantine centres but also for their livelihood in their respective areas.

Making arrangements for the migrant workers’ livelihood was a huge challenge not only because of their large numbers but also for the fact that they possessed different skill sets. A chunk of them were also unskilled and capable of doing only manual work. Such people were given the opportunity to work on MGNREGA projects to make a living.

Some of these migrant workers have since gone back to the states where they had been working before the pandemic struck. But a majority of them are still in Odisha and happy with the kind of support the government has extended to them. The Chief Minister, in fact, has gone out of his way to help them. When one of the buses carrying workers back to Surat from Ganjam met with an accident in Chhattisgarh a few months ago, resulting in the death of eight, he not only announced ex-gratia assistance for the bereaved families but also rushed a senior minister to the accident site and asked the director general of police to keep track of mishap-related developments.

Welfare of migrant labourers, who constitute the poorest segment of Odisha’s population, has always been the top priority of Patnaik, who had announced a special package of Rs. 200 crore for the revival of rural economy in the wake of the pandemic, with focus on the development of livelihood activities among the poor migrants.

The Chief Minister’s concern for them was obvious even before COVID-19 struck the state. He came up with plans to curb distress migration from the state, especially from western Odisha districts. A special package announced by him guaranteed work to the poor under the MGNREGA scheme for 200 days a year in 20 vulnerable blocks of Bargarh, Bolangir, Nuapada and Kalahandi, which happen to be the most migration-prone districts of the state.

Patnaik continues to work hard for the welfare of the poor, including the migrant workers who, in all likelihood, will find gainful employment in their respective districts and not feel the need to go out of the state looking for work.