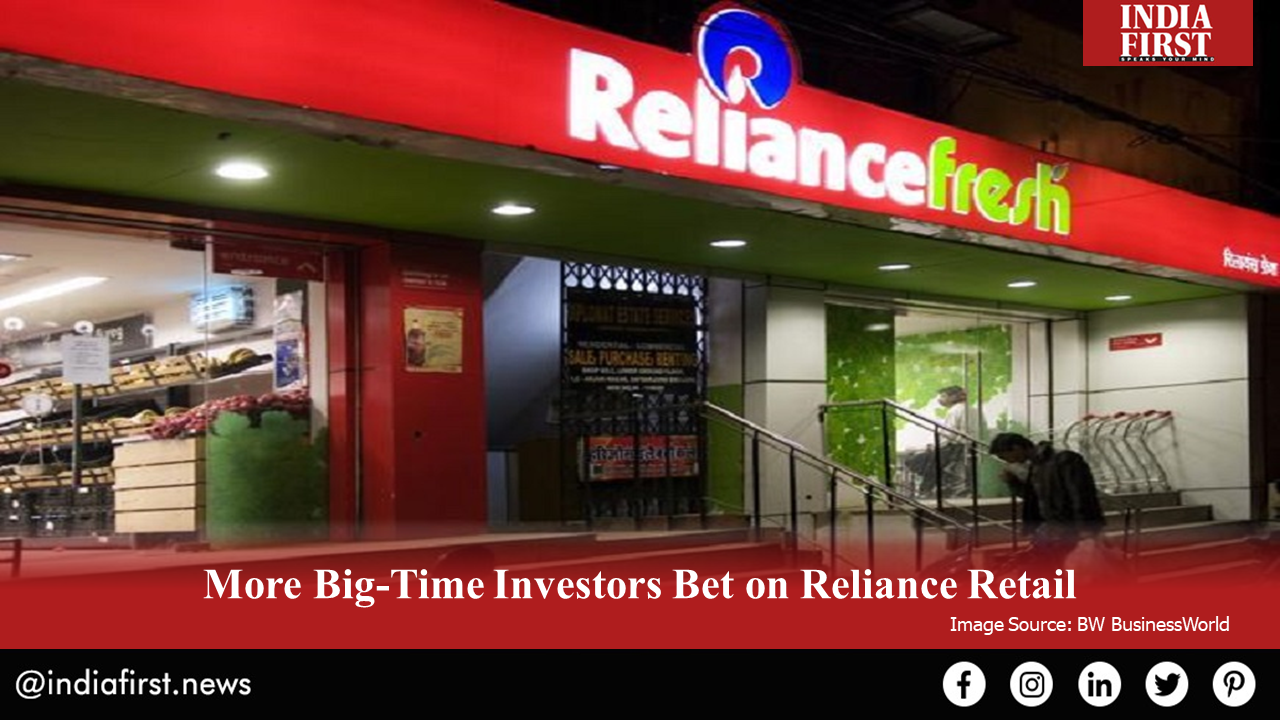 Indian corporate giant Reliance Industries Limited has been raking in foreign investments this year. The corporate conglomerate has taken in Facebook, Silver Lake, Mubadala, General Atlantic and Qualcomm. The Reliance Group’s rising attractiveness to investors is credited to the company’s foresight of investing in relevant technologies that are going to be necessities in a post-COVID 19 world.

The Reliance Group’s Jio Platforms has gained a lot of investors during the pandemic. Another subsidiary of Reliance that has been significantly successful in attracting investors is its retail arm. Reliance Retail had amassed an investment of US$4.4 billion by the start of October this year. This is because Reliance Retail has become one of the biggest stakeholders in the retail industry. The retail industry in India is undergoing a transformation as the COVID-19 pandemic has brought upon the social and economic disruption that was needed to bring more technology into the retail sector. The Indian retail industry has great untapped potential with only 10% of the industry occupied by organised retail.

Reliance Retail has been foresighted in entering the organized retail sector and owning the biggest chain of organised retail store in the country. With innovation and research, the retail arm of India’s largest private corporation of India is a magnet not only for foreign investment but also for consumers in a post COVID-19 country.

The success of Reliance Retail in amassing significant foreign investments is a repeat of the Reliance Group’s earlier success through Reliance Jio Platforms, when the telecom services provider offered 33% of its shares to investors and successfully raised US$20 billion in foreign investments. The same foreign investors who invested in Jio Platforms, are the ones who are buying into Reliance Retail and supporting Reliance Industries Limited’s plan of revamping its retail stores to revolutionise the Indian retail sector. The retail chain is planning to grow into a mega omnichannel for business. It has even started putting its plan to action with JioMart, which could be the next homegrown competitor to e-retailers such as Amazon. The retail chain plans to enlist millions of hyperlocal shops around the country under its franchise and enter the hyperlocal market eventually, which will strengthen its success from the grassroots.