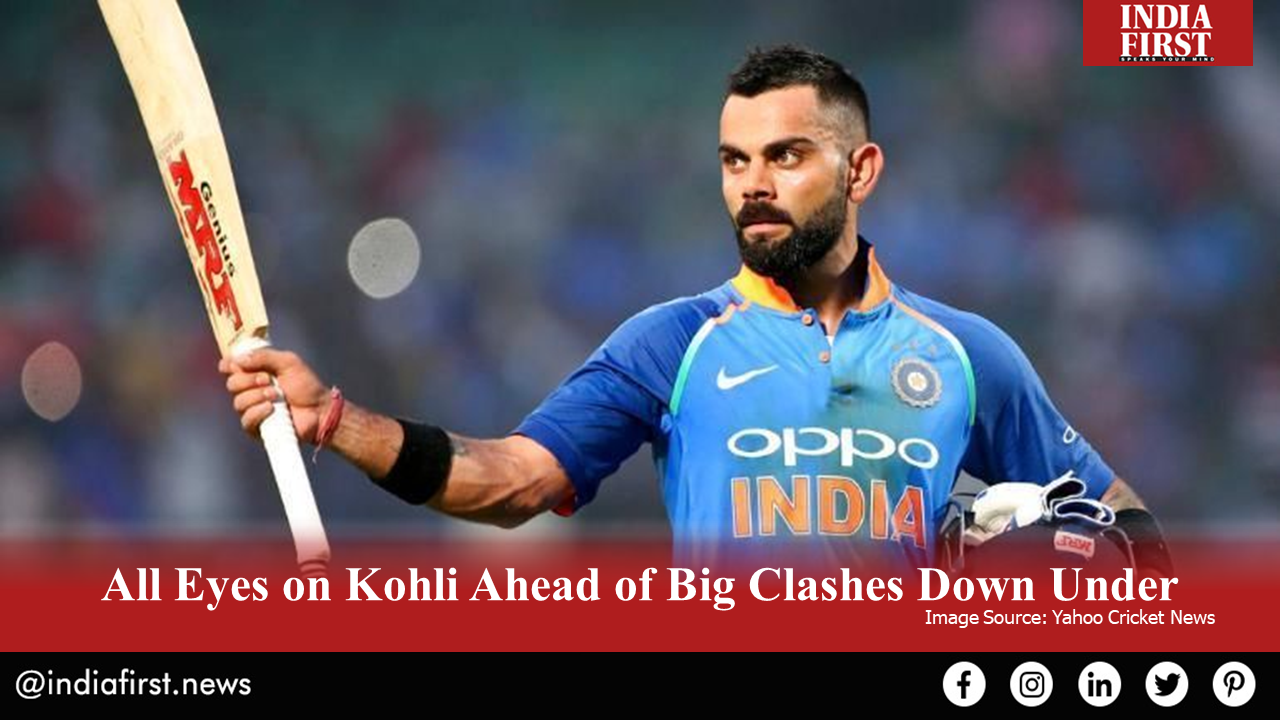 Following a successful finish to the Indian Premier League, the Indian cricket team is all set to tour Australia for a four-test series. Both are very strong teams who have been worthy opponents of each other in the past. They are known for their aggressive style of playing and there have been numerous instances of sledging through the years in their matches.

Both teams have their own legion of fans who get passionately involved in the matches even to the point of chanting and ranting against the opposite side. Given the history between the teams of India and Australia it is only natural that  competition between them gets fierce.

Therefore, the pressure to win the upcoming series will be higher than usual for both teams, as this will be the first series to be played between international teams after the outbreak of the pandemic – and also because the series is going to be held in the festive month of December which will include the Boxing Day Match.

The teams would be looking to put their best foot forward throughout the series and win it at any cost, even if that means indulging in a bit of sledging. It is also likely that the captains of the two teams, Virat Kohli and Tim Paine, will show some aggression on field, especially considering the angry exchange the two had the last time their teams met on field.  However, the Australian skipper has said ahead of the upcoming series that he has nothing personal against his Indian counterpart, and their equation on field does not really bother him.

Paine knows all too well what the team and the Australian audience feels like when Kohli walks up to bat. They love to watch him play for the sheer brilliance and smoothness with which he earns his runs, but hate him for speedily gathering runs for his side. This love-hate relationship between the Indian skipper and the Australians is not new. While Australians had earned a reputation of being an aggressive side, with heavy sledging common among many of their players, Kohli has been known to give Aussies a taste of their own medicine.

Acknowledging the fiery tensions, the two share on the field, Paine said the clashes between the two players was inevitable given the two being the best in their respective fields. Paine also said that it is difficult to sledge the Indian captain as Kohli only performs better when sledged.

Regardless of the situation, however, the Australian and Indian teams enjoy the rivalry they have had for decades.