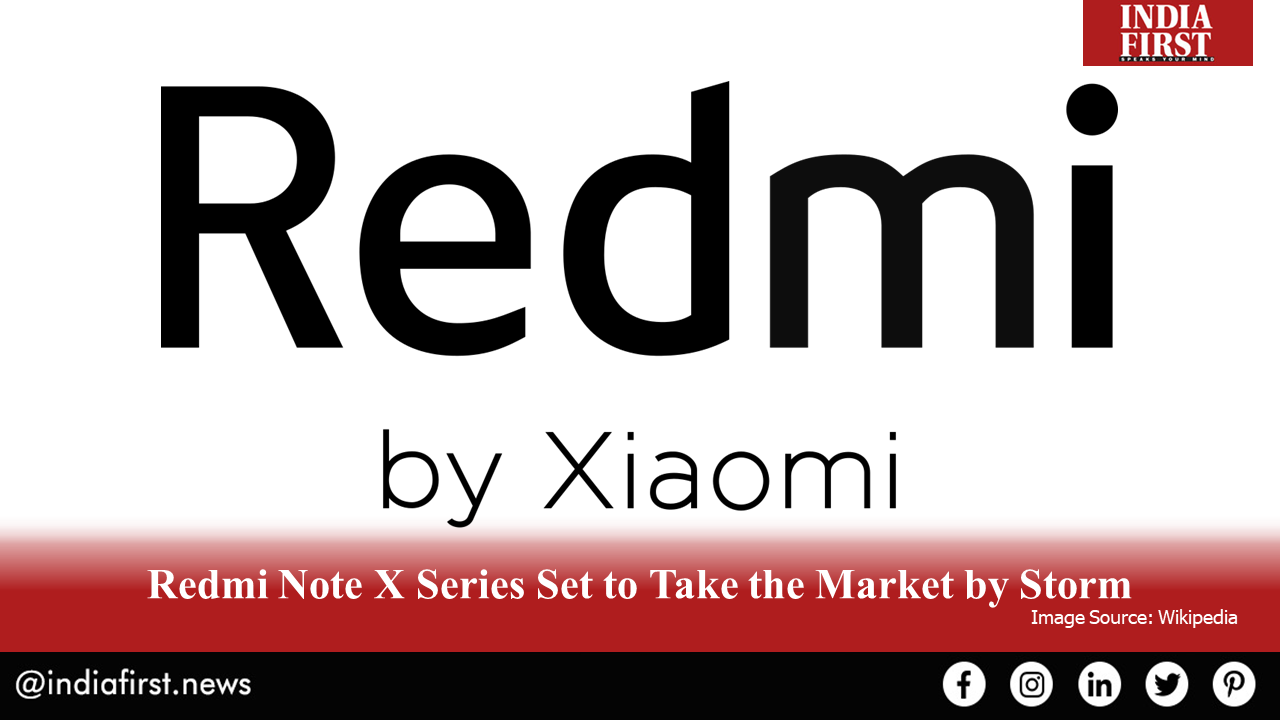 Xiaomi has been a leading smartphone manufacturer in India for quite some time now. Despite being a Chinese-owned brand operating in India, Xiaomi and its flagship budget-friendly phones of Redmi have stayed relevant and popular in the consumer segments of Indian smartphone market. A reason behind Redmi’s lasting success in the past few years is credited to its ability of offering best-in-class features and specifications to its customers at a budget price, bringing in the trend of affordable smartphones for Indians.

The Redmi Note series is often seen as a more premium version of the existing Redmi basic series and has better specifications and user experience when compared with the other smartphones. The Note series also comes at a slightly higher price point than the usual basic phones.

There have been rumours that the Redmi Note X series might be a revamped version of Redmi’s another model, Poco, which has not exactly been popular as compared to the Note series. A Poco smartphone model had been seen on websites but was never officially announced by the Xiaomi management. Now this mysterious Poco model could be rebranded and launched as Redmi Note X on November 30, 2020.

As seen in earlier Note models, the Note X is likely to have LCD display, and gorilla glass protection in its screen. Keeping up with the advanced smartphones of its competitors, the Redmi Note X is also going to come with a high refresh rate of 120 Hz. The camera in this phone will be of punch hole design at the front and round camera setup at the back.

The phone will have a 3.5 mm jack, an USB C charging port and a micro SD Slot and a dual sim setup.

Inside sources speculate that the Redmi Note X will be a power-packed smartphone with a 750G Snapdragon processor, and a 6GB/ 8GB RAM for enhanced performance. The phone is rumoured to have a 108 MP primary camera. A 64 GB storage or a 128 GB storage might be seen in the new Redmi Note X but a 256 GB variant is also possible. The phone will have a 4800mAh battery with a 33 W fast charging feature inbuilt in one of its models.

The smartphone company is getting ready to surprise its customers with premium features of the Redmi Note X model. And as the consumers see a turnaround of their fortunes, people will be ready to loosen their purse strings for this new smartphone from Xiaomi.