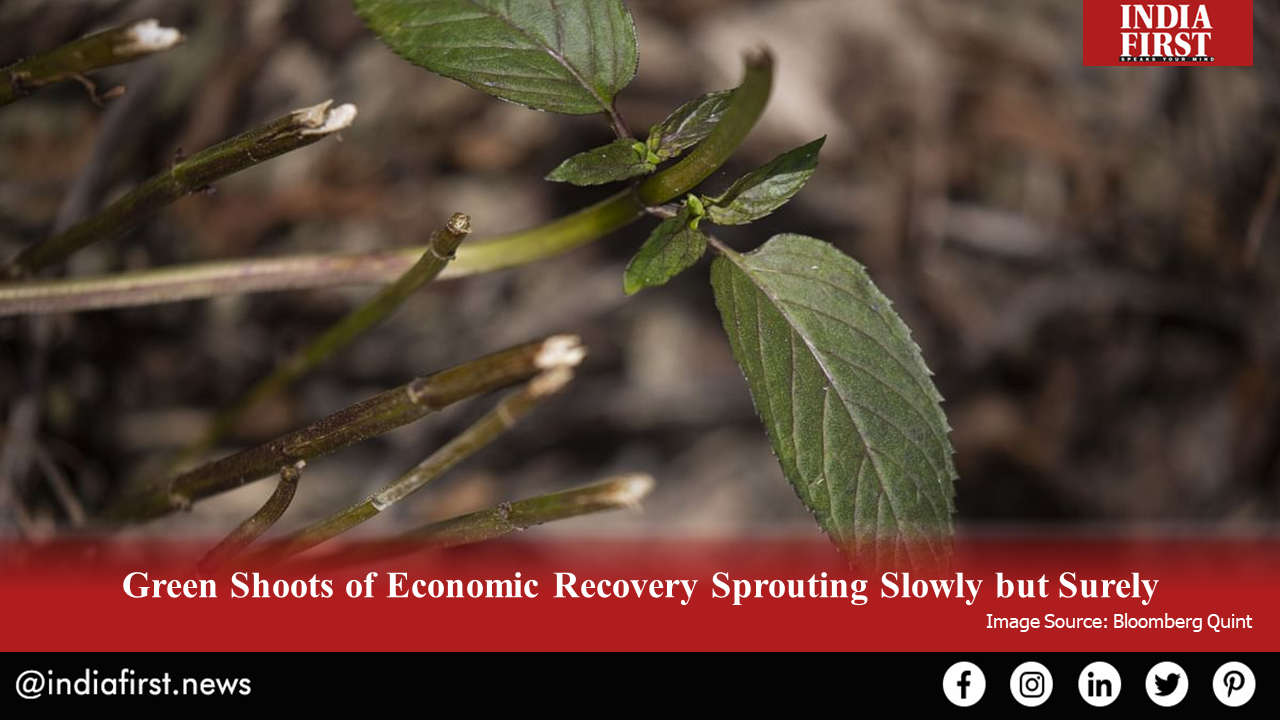 The Indian economy saw one of its lowest lows during the pandemic, dipping beyond its previous lows due to the sudden shutdown of commercial activities and manufacturing processes. The economy suffered massive setbacks as mobility and trade suffered. Whether it was the sudden shutdown of manufacturing units due to COVID-19 regulations or the sealing of international and national borders, operations in various industries that drove the Indian economy came to a grinding halt and the country faced a phase of decline that had never been seen before in its history.

Starting from the initiation of lockdown in March 2020 to the Unlock 1.0 in August 2020, the Indian economy went through an unprecedented level of GDP contraction. But with the country going through multiple rounds of Unlocks from since August, economic activities are resuming and normalcy is returning to the economy. Even with the global recession taking its toll on it, the Indian economy is showing trends of recovery and growth for the first time since the lockdown times. Even though the recovery is slow, positive trends are visible to economic experts who have been predicting that the Indian economy is going to bounce back.

Here are some positive trends that herald a period of recovery for the Indian economy:

Although GST collection from April to October was still lower than what was collected in the same period last year, it picked up last month, touching the one lakh crore mark for the first time since February this year. The closest to one lakh crore in GST was seen in March this year, just before the lockdown was abruptly announced. The GST collection reached its lowest in April this year as economic activity saw a sharp decline.

Last month, the industry and trade sector picked up. One of the biggest indications was the increase of e-way bills, which are a sign of recovering trade of goods across borders and tax payment for the movement of goods over distances. This meant that trade and import-export activities resumed and picked up pace by last month to meet demands.

Following these positive trends of growth and recovery, financial pundits say, the economy is expected to show signs of healthy growth in the coming months.