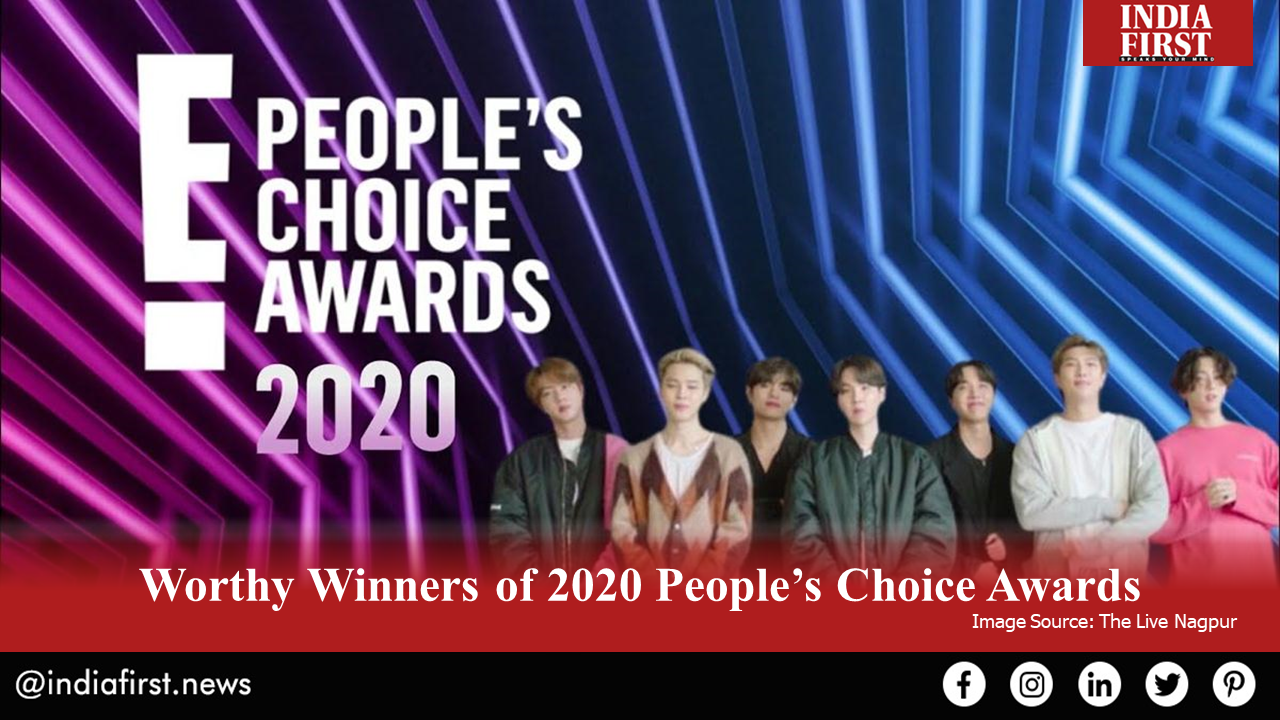 This year’s People’s Choice Awards were announced on November 15 and the following are some of its winners.

The actor-writer-director-producer is enjoying after being listed among the 100 Most Influential People of 2020 by Time Magazine. The rags-to-riches entertainer who became the highest paid man in 2010 was given the People’s Champion Award at the recently concluded People’s Choice Award. From owning the country’s largest production studio to working in television, plays, and movies, Perry is one of the most wholesome and influential entertainers of today’s age. The man who has singlehandedly provided employment and revenue to a sizeable part of the entertainment industry and worked for the betterment of families and communities through philanthropy truly deserves to be declared People’s Champion.

The American actress, singer, television host and producer is known for her edgy sense of style and fashion that never misses the mark. Whether it is her shopping habit or the influence of famous singer Diana Ross, Tracee Ellis Ross has a fashion sense that never fails to surprise and delight paparazzi and fashion enthusiasts alike.

The iconic singer, actor and producer has been awarded the People’s Icon award this year for inspiring people around the world with her body of work and stardom which has taken the shape of global fame. Lopez is the epitome of a woman who can do it all and is the people’s icon whose creds go way beyond awards. She shared how easily an entertainer could get typecast and how it took strength and hard work to become the multifaceted personality she is today.

The fourth instalment of the Bad Boys Franchisee was adjudged the Movie of the year. The film that stars Will Smith and Martin Lawrence in lead roles was one of the biggest hits of this year. It proved the Bad Boys’ lingering appeal among the audience. Bad Boys for Life has a gap of 17 years from the franchisee’s previous film and still holds relevance for the people. The film franchise propelled Smith and Lawrence from TV Sitcom actors to instant stars, and its latest version is a worthy tribute to its enduring legacy.