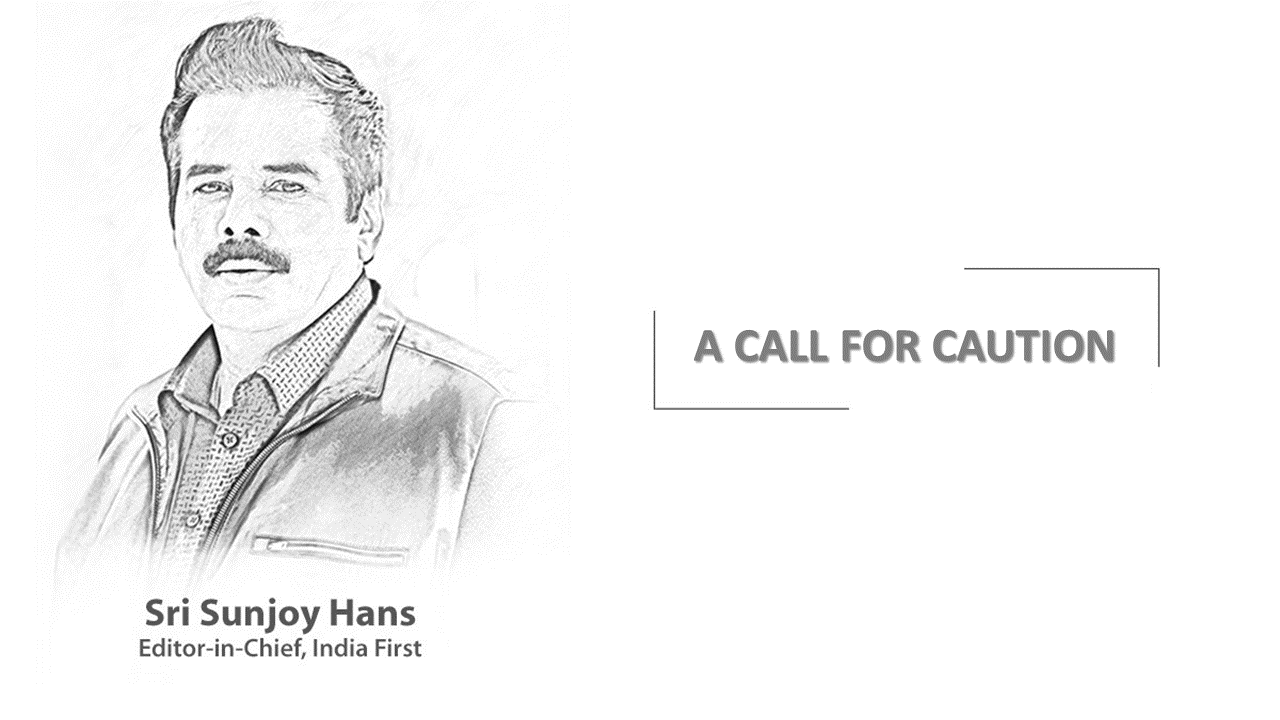 Prime Minister Narendra Modi has asked people to be extremely careful and take adequate precautions against COVID-19 until a reliable vaccine to fight the disease is available. Several countries in the world are working on corona vaccines and some, such as Russia and the US, have already announced that their inventions are not only effective but also ready for marketing. Scientists in India, too, are working on some indigenous vaccines and they are at different stages of trial.

The NDA government led by Modi remains committed to providing the corona vaccine to each citizen of the country once it has passed the required tests and is declared fool-proof by scientists. However, until then, people have to take due precaution to ensure that the situation in the country does not aggravate because of their mistakes. This is important to ensure that the good work done by the government so far to contain the spread of the disease does not go to waste.

The Prime Minister’s excellent management of the COVID-19 situation in the country has been hailed by world leaders, who have also committed their support to India. This has been one of the biggest achievements of Modi government, which has also earned praise for its good work on other fronts including the economic one. While strengthening the country’s health infrastructure and taking other steps to save people from the scourge of COVID-19, the Prime Minister has also kept in mind the plight of the poor who have suffered the worst because of loss of jobs during lockdowns.

His government not only took steps to ensure that labourers returning home from different parts of the country in the wake of lockdown reached their native towns and villages safely, but it also announced a special economic package to take care of their livelihood needs. Even his Atmanirbhar Bharat mission is aimed, among other things, at making this underprivileged segment of the population self-reliant and economically stable.

Prime Minister Modi has been paying particular attention to the welfare of women, farmers, youth and other economically weaker sections of the country. He has done his best to improve their financial status and to empower them in various ways. The farmers have benefitted immensely not only from schemes such as Kisan Samman Nidhi but also from the new farm laws formulated by the NDA government recently. The motivated protests against these laws in some parts of the country notwithstanding, the fact remains that they have helped farmers become self-dependent and get the best possible price for their produce.

As part of his larger drive to improve public health, he has launched the Jal Jeevan Mission to provide potable piped water to rural households. The mission that aims to supply piped water to more than 15 crore households is expected to improve the quality of life in rural areas by making people less vulnerable to diseases. All these are commendable achievements but focus for the moment remains on fighting the pandemic.

On their part, the people of India should also consider it their duty to strengthen the hands of the Prime Minister as he leads the fight against this deadly and debilitating virus.