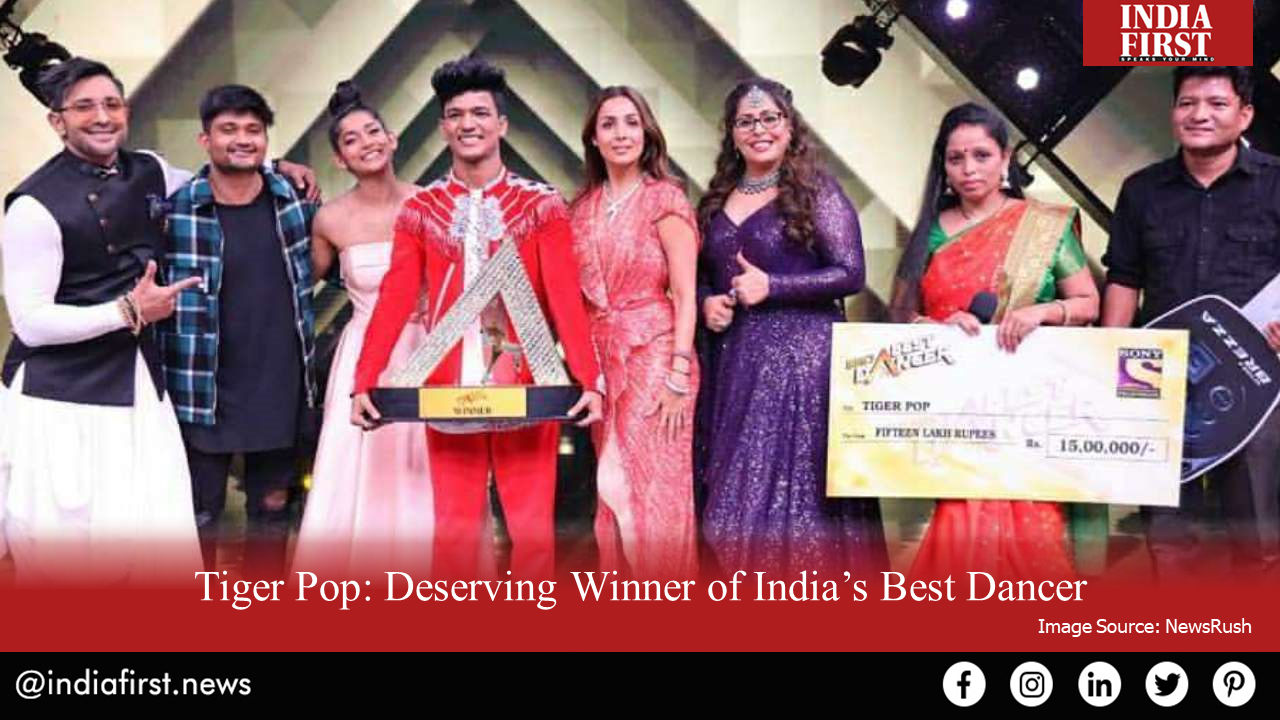 In India, the art form of dance has evolved from being just a hobby to becoming a prestigious profession and a key to success and fame. This is thanks to the rise of reality shows that have not only brought out obscure styles of dance but have also given a national platform to the country’s dancers who are talented but hail from remote areas and humble backgrounds. From the older reality shows such as ‘Boogie Woogie’ to ‘Dance India Dance’, or the more recent ‘Dance Champions’ and ‘Super Dancer’, dance shows and associated reality shows have gained considerable ground over the past decade.

From being amateur dancers to becoming some of the country’s most successful dance groups and choreographers, reality show participants have evolved into the finest dancers and performers the country has seen over the years. Dancers from the reality shows often end up representing the country on international platforms such as Bad Salsa who became the finalist on ‘America’s Got Talent’. Some reality show participants end up becoming actors in the TV and film industry. Winners like Faisal Khan, Salman Khan and Avneet Kaur have flourished into popular actors in India.

Reality shows and reality show participants have become very popular and widely appreciated in the country, owing to the real stories and emotions it portrays on screen. Reality shows are a drastic change from the fiction shows and daily soaps that usually rule the roost at the TRP table. Reality shows have created a completely different niche for themselves, catering to different segments of the Indian audience and garnering their interest in different genres of entertainment.

In the line-up of new reality shows, ‘India’s Best Dancer’ had been a new show for the audience and was well loved by the viewers. Judged by Malaika Arora, choreographer Geeta Kapur and Terence Lewis, and hosted by celebrity couple Bharti Singh and Haarsh Limbaachiya, the show was won by dancer Tiger Pop. Tiger Pop, whose real name is Ajay Singh, took home the India’s Best Dancer Trophy and also the prize money of 15 lakhs. The dancer was also rewarded with a brand new Maruti car after winning the reality dance competition. Tiger’s choreographer Vartika Jha also took home a prize money of 5 lakhs.

In his winning statement, the dancer said that it was his mother’s dream to see him win a prestigious dance title and he feels elated to have won the title. The dancer said that the dream of winning a dance reality show was nurtured by him since childhood. He credited the win to his first battle, his first audition and all the struggles he had undergone to reach the peak of success this year. The dancer hailed his India’s Best Dancer journey as a learning experience week on week where he had to compete with other brilliant performers from around the country.

The dancer had congratulatory messages pouring in from all over the country as he was lauded by celebrities and supporters on the social media.