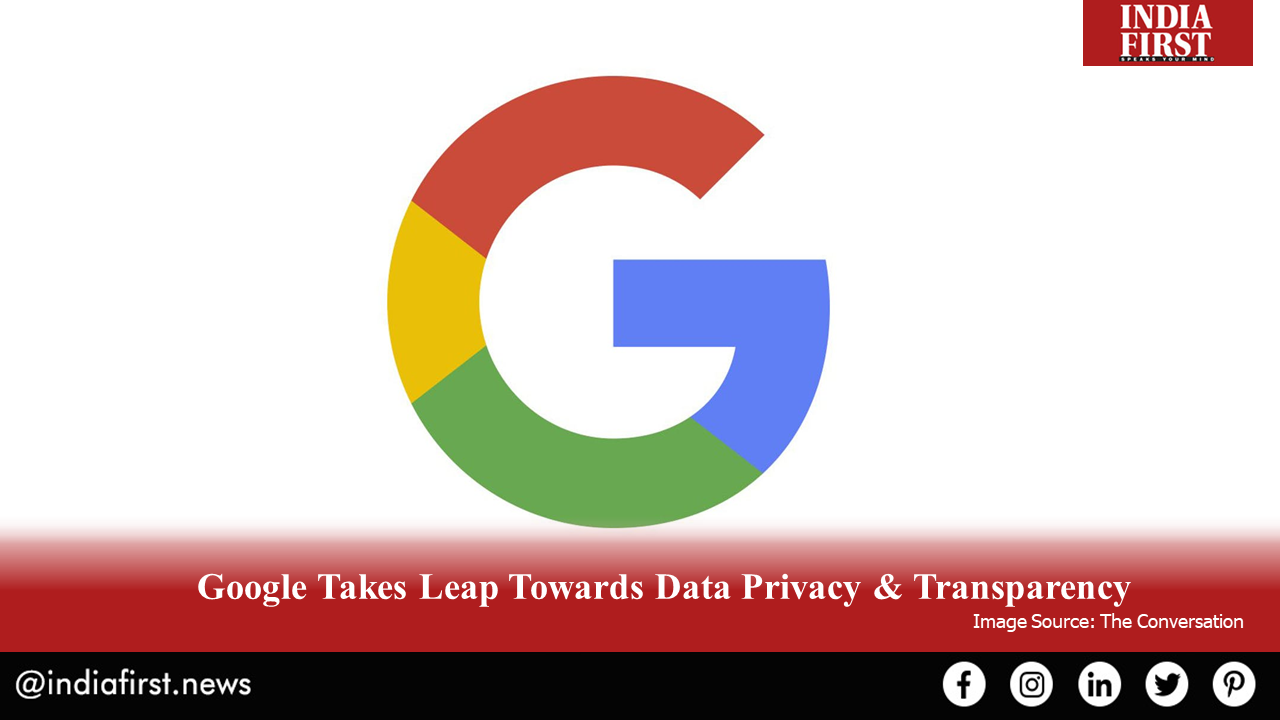 Google Chrome Extensions are going to see data sharing, privacy and transparency reforms under the new set of guidelines the internet search giant  has decided to follow starting from January next year.

In its official blog post, the search engine giant has declared that the new guidelines are an addition to the ongoing reforms in the operational structure of the Google Chrome extensions. Google has been taking active steps towards protecting the data privacy of its users. It is notable that the web store had directed developers to only collect the necessary permissions needed to implement their extensions. This limited the extensions’ interference into users’ data and protected user data from being wrongfully access and misused. Google also directed developers to post privacy policies and increase the level of data security at the user interface to increase transparency between the extensions and their users.

Now, Google Web Extensions is updating its user data policies to take the reforms a step further. Google has also introduced another new policy that will limit the amount of data that developers collect and how they use it. Google has stated that the developers need to ensure that the extensions collect only those data that are needed for the proper functioning of the extension and should be for the benefit of the user. This would help Google in limiting data access to developers.

Google has also stated firmly that the practice of selling or data trafficking is greatly discouraged by its Chrome platform and the extensions present on it are also supposed to comply with its user data protection guidelines.

In an age where apps are spying on user data for various reasons, one of them being sharing data with companies for the purposes of targeted advertisements, Google has discouraged the uninformed sharing of user data with third-party entities for carrying out customized advertisement. This will help the users in taking a call on where, how and with whom they share their data. Furthermore, the search engine giant has stated that it prohibits extensions from sharing the information and data they gather with data brokers and other resellers or even with banks. After all, banks and money lenders use the accessed data – which is typically sensitive and classified financial information – to estimate people’s creditworthiness and then approach them for loans and credit cards.

All said and done, Google’s decision to regulate the activities of Chrome extensions on its web store is a laudable move that will be instrumental in stopping the practice of data reselling and trafficking.