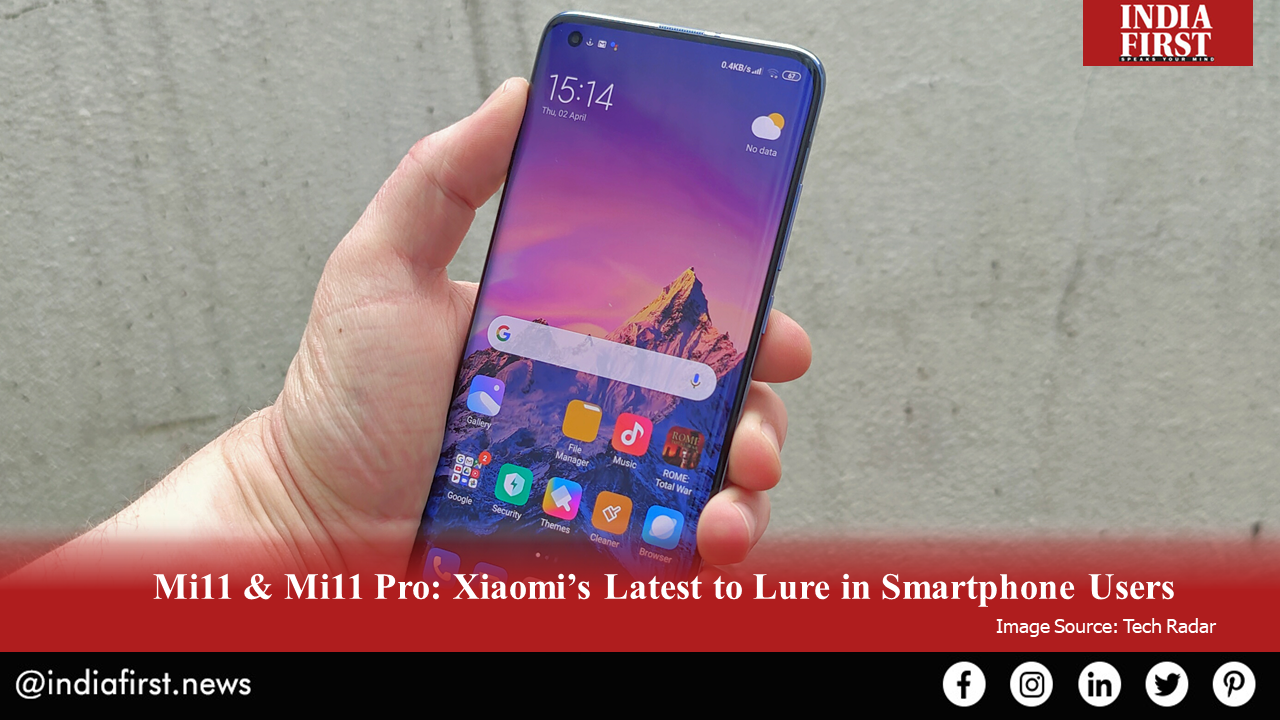 With the smartphone market thriving in India despite a pandemic-induced recession, popular smartphone makers are continuing to make the most of Indian consumers’ interest in the new advanced smartphone sector.

The Indian smartphone market has seen a strong presence of Chinese manufacturers for a while and the people are still opting for budget-friendly smartphones that are feature-packed and made as per the needs of Indian consumers. One of the leading Chinese smartphone manufacturers in India, Xiaomi, keeps surprising its customers with new launches of its flagship Mi phones.

The newest phones slated to be released by Xiaomi are the new Mi 11 and Mi 11 Pro. The new smartphones are expected to hit the market this month and customers of Xiaomi are waiting eagerly for the power-packed phone to be released in the Indian market.

The details and photos of the new Mi 11 and Mi 11 Pro have been leaked by tipsters and some exciting details regarding the two premium smartphones have been revealed.

The screens of Mi 11 and Mi 11 Pro will be a step ahead of the newly released Mi 10 and Mi 10 Pro. The Mi 11 Pro will feature a QHD+ display and give users an immersive viewing experience. The screen, along with a higher refresh rate when compared with the rest of the phones seen under the Mi flagship, are bound to tantalize the senses Mi 11 Pro user’s senses.

The Mi 11 and Mi 11 Pro are expected to come fitted with a Snapdragon 875. The 5 nm Snapdragon 875 core processor used in the Mi 11 will boost the performance of the phone and decrease the lag time between commands and responses of the phone. The Mi 11 series will have a 48 MP main camera and a 0.8m pixel size which will also have an optical stabilization feature.

At least one of the two phones will have a wireless charging feature and will be able to acquire fast charge. The phones are expected to have a long battery life and will be perfect for both gamers as well as video watchers.

Even though it was anticipated that the release of the new Mi 11 series will happen early next year, the leaks suggest that the release will happen this month. With the smartphones market becoming competitive and highly dynamic in step with the demand, the new releases from Xiaomi with unique design and new features, are expected to lure customers.