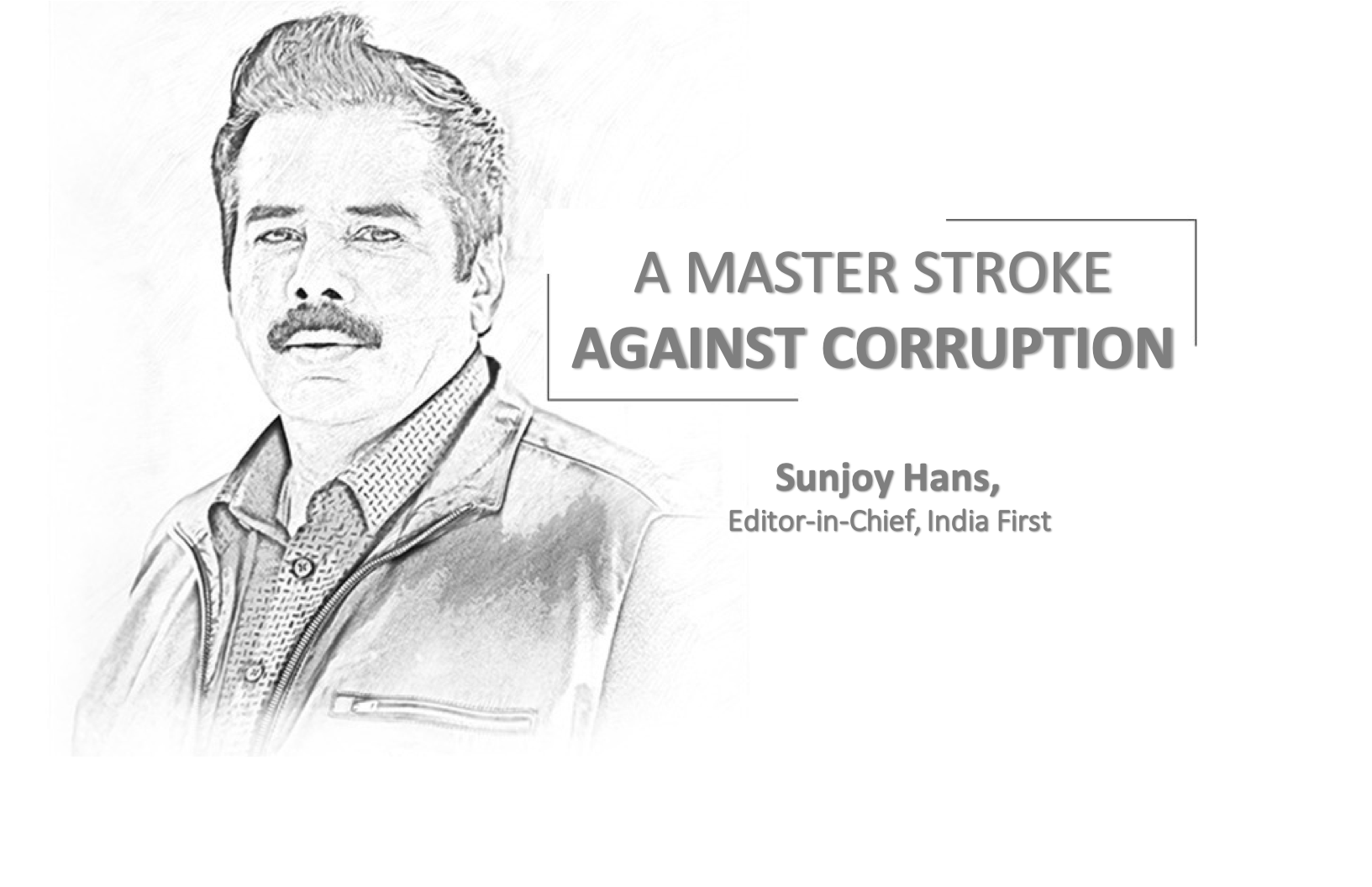 Chief Minister Naveen Patnaik has taken a major step in his war against corruption by referring the charges against former Biju Janata Dal minister and Gopalpur MLA, Pradeep Panigrahi, to the Lokayukta. This is the first case referred by the state government to the anti-corruption ombudsman since the office of Lokayukta came into existence in February 2019.

The move is being seen as a master stroke by Patnaik. In one fell swoop, he robbed the three-time MLA – who was expelled from the BJD on November 29 for ‘anti-people’ activities – of his victim card while proving the impartiality of the government in the matter. The step is in tune with the Chief Minister’s long-standing, zero-tolerance policy against corruption.

While referring to Lokayukta the case of Panigrahi, who was arrested and sent to jail recently for allegedly defrauding people with false promises of employment, the Chief Minister’s office reaffirmed the notion that the Naveen Patnaik administration was committed to taking strong action against corruption and providing a transparent administration to the people.

The Gopalpur MLA – who was trying to take the high moral ground after claiming to be a victim of a big conspiracy to defame him – stood exposed when his links with disgraced Indian Forest Service officer Abhay Kant Pathak and his son, Akash Pathak, became known. After all, the father-son duo was arrested in the wake of extensive vigilance raids that revealed eye-popping property details and transactions.

Panigrahi is not the first or only politician to face heat in a corruption case under the Naveen Patnaik government. Early this year former BJD MLA Anam Naik was arrested by the Vigilance department on charges of amassing wealth disproportionate to his known sources of income.

The five-time Chief Minister has never hesitated in taking action against politicians and bureaucrats, howsoever powerful they might be, who were found to be involved in corruption cases. His commitment to providing a clean and transparent government is one of the most important factors that have contributed to his ever-growing popularity.

How reassuring it is to see that this commitment is only getting firmer with every passing day.