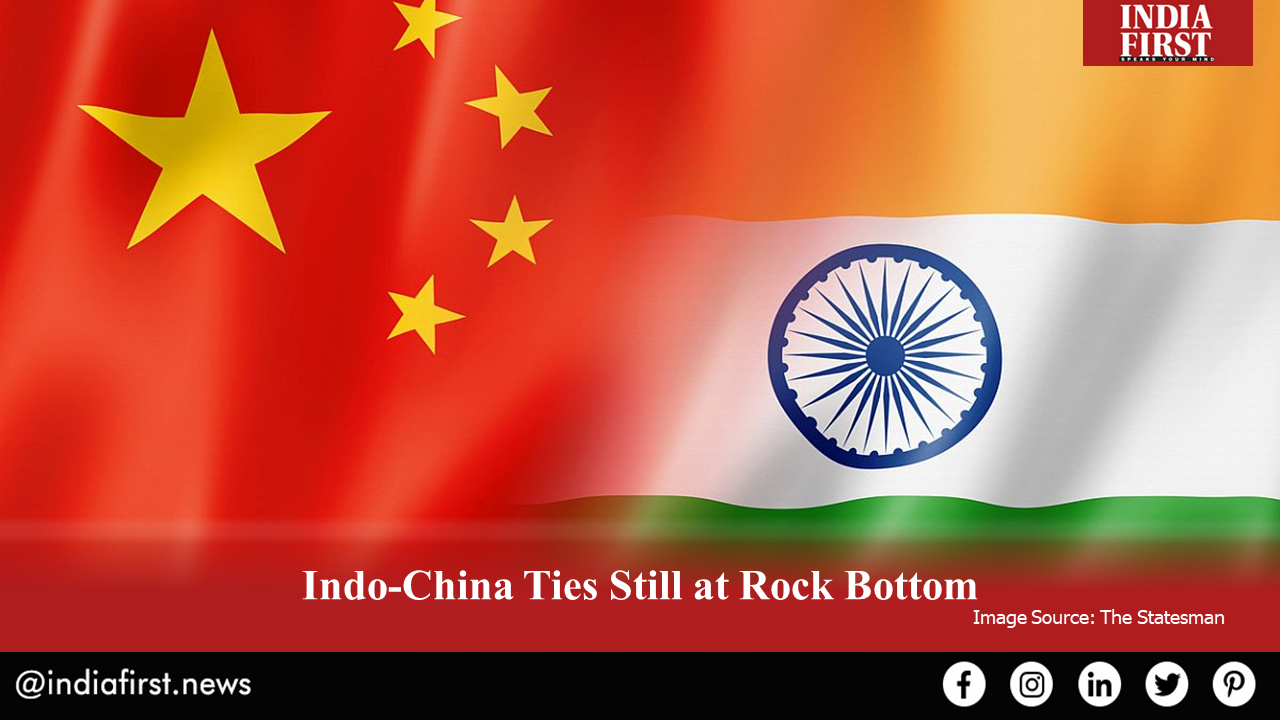 The geopolitical relationship between India and China is at its most difficult phase in recent history, according to Indian External Affairs Minister S Jaishankar.

He stated that the violation of bilateral pacts between the two countries has had a seriously negative impact on their relations. His statement came as India and China were stuck in a protracted deadlock amidst their talks of de-escalation of military tensions along the Line of Actual Control (LAC).

Since the Galwan clashes in June this year, India and China have been involved in diplomatic and military-level talks to resolve the LAC issue that has been the biggest setback to their bilateral ties over the past six months. Military-level talks have been suspended since November 7, the last time the two sides held a meeting to discuss the LAC issue, and they have yet to fix the next date for further discussions and negotiations.

Although India and China had made some progress in the past few months, with both the armies not adding any more troops on the border, China has chosen not to not honour the five-point de-escalation programme that was agreed upon during the bilateral talks in September.

Another reason for ongoing tension is China’s demand that Indian troops evacuate the new heights they had acquired near the Moldo garrison. These heights are of strategic importance and India wants an assurance from China that in the event of Indian troops deserting the heights, Chinese troops will also not acquire them. The two sides have, however, not reached an agreement regarding this and Indian troops continue to stay put on the heights.

Earlier certain reports claimed that the Chinese army had planned the Galwan clashes, including an estimate of the fatalities that could happen during the incident. Responding to the report, the External Affairs Ministry of India had said that it is important that the two countries honour their bilateral pacts and agreements, including the agreements they had signed in 1993 and 1996. These agreements had obligated the countries not to take any unilateral action and honour the original LAC agreement.

Talking on the LAC issue, Jaishankar said that while India and China have had their share of troubles since 1988, the ties were until now built on positivity, something that the relationship now lacks. While the peace agreements of nineties make it imperative for the armies not to amass troops at the borders, the Chinese have sent thousands of armoured and battle-ready troops to the LAC. India looks at this as a violation of not only the earlier agreements but also the agreement of de-escalation that the countries are supposed to be working towards.

Although the Chinese have offered five different explanations for not de-escalating the situation along the LAC, India is yet to be satisfied with any.