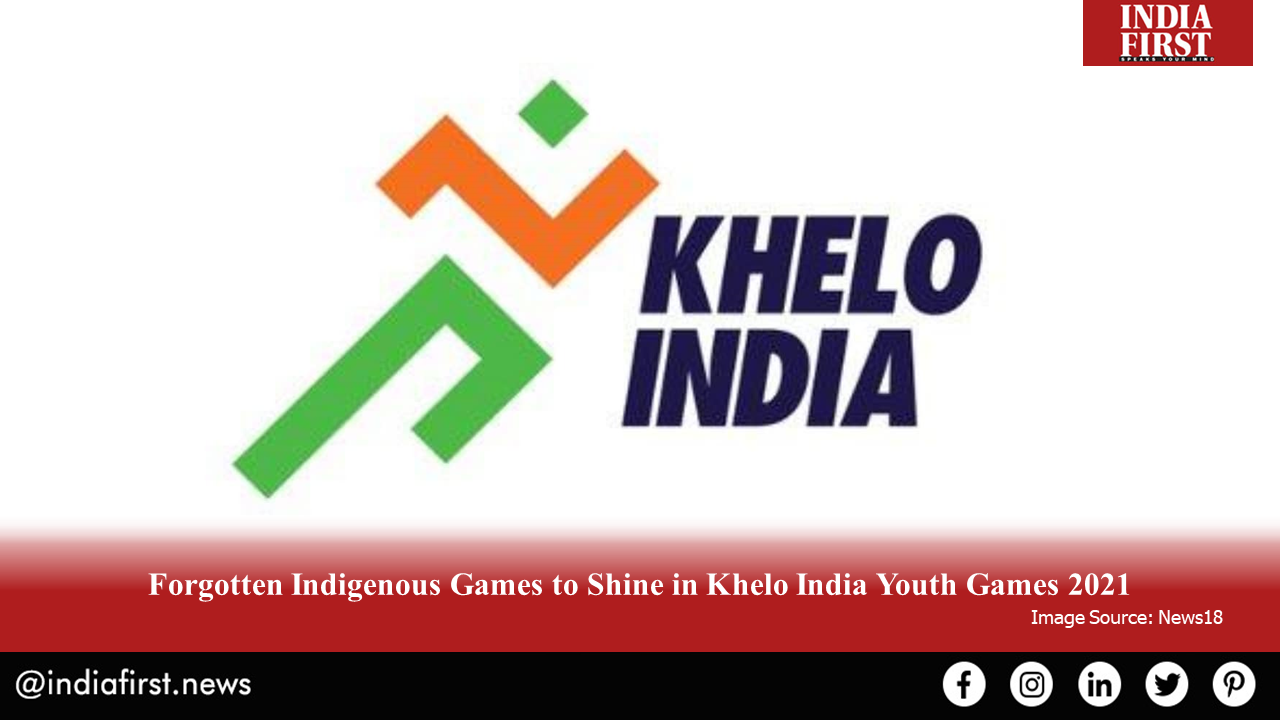 In an historic decision, the Ministry of Youth Affairs and Sports has included four indigenous games in Khelo India Youth Games 2021, scheduled to be held in Haryana next year.

The four games are Gatka, Kalaripayattu, Thang-ta and Mallakhamba.

While announcing this decision, Union Minister of Youth Affairs and Sports Kiren Rijiju said India is a land of numerous sports and martial arts that are in need of recognition.

The sports ministry has taken an initiative to preserve and popularise these lesser-known games that used to be the common people’s sports in olden times. The decision to push these indigenous games on to national competitive platforms is a step towards helping them – and the extraordinary talents playing them – gain much overdue national recognition.

According to Rijiju, the Khelo India Youth Games are covered by popular sports telecast channels and are watched by millions of people. The inclusion of these indigenous sports, along with Yogasana, will boost their popularity. The sports ministry is considering including more indigenous games in national competitions in future.

Gatka is a sport that is practiced even today by Nihang Sikhs who are also known as armed Sikh warriors. Gatka has evolved from an amalgamation of various martial art forms. Gatka literally translates into wooden sticks, but the principal weapon used in Gatka is a sword. This sport is also seen as a spiritual art form which is used for self defence and for defending those who are vulnerable in the society. As a competitive sport, Gatka’s rules were laid down in 1936.

Thang-ta involves sword and spear, and it originated from the tiny North eastern state of Manipur as a martial art form. Manipur was an independent kingdom for a long time and this art form emerged thanks to the wars the state had to fight. The thang is the sword and the ta is the spear that the warrior uses to practice this form of armed combat.

Kalarippayattu, or Kalari as it is known sometimes, is revered and practiced as the oldest form of indigenous martial arts in India. It is said that all other forms of martial arts have developed from Kalari. Kalarippayattu originated from the land of Kerala and is still practiced there under learned masters.

Thrusting these indigenous sports into limelight during the upcoming Khelo India Youth Games 2021 is part of the sports ministry’s efforts to give better representation to sports from different parts of the country.