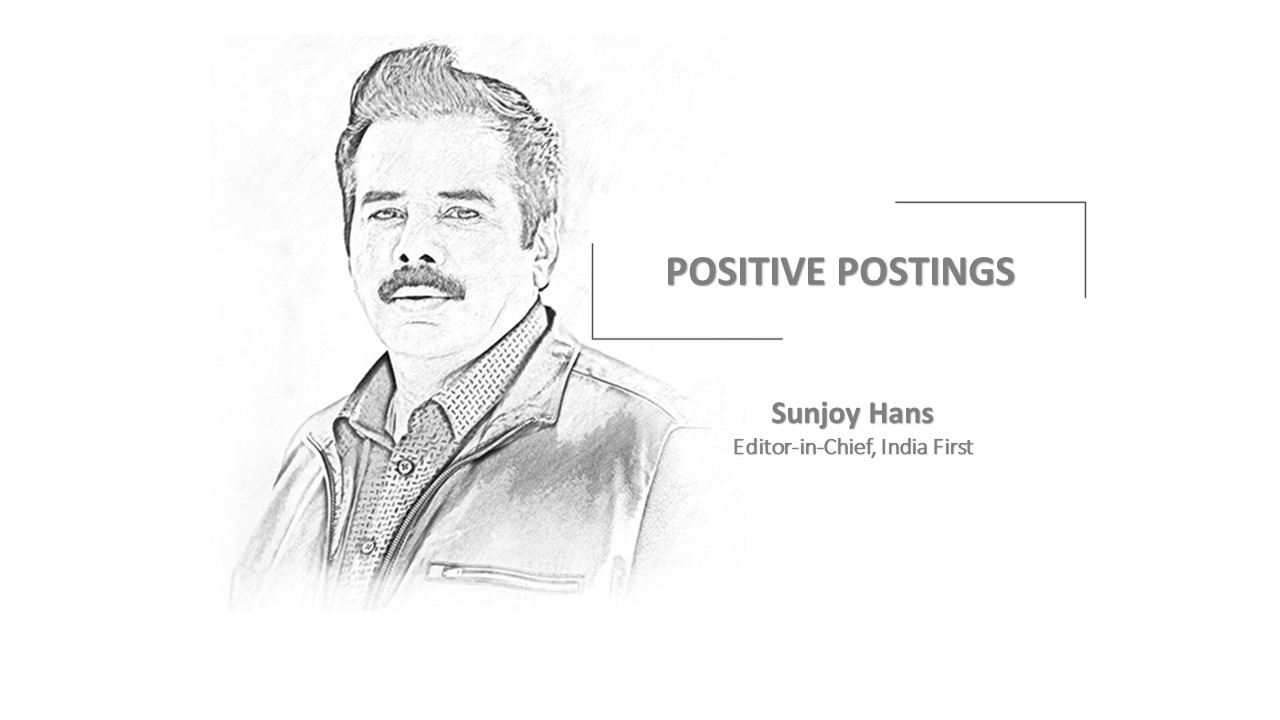 The still raging Covid-19 pandemic may have brought many things in the world to a grinding halt this year, but there is no stopping time.

And a changing of the guard, a passing of the baton – ever essential for any healthy democratic setup – was once again due at the top level of bureaucracy under the Naveen Patnaik administration in Odisha.

The deliberations are over, and decisions taken.

State Chief secretary Asit Kumar Tripathy, who will retire from the Indian Administrative Service at the end of this year upon attaining the age of superannuation, has been appointed as the new Chairman of Western Odisha Development Council (WODC).

The 1986-batch IAS officer – the 12th Chief Secretary to have worked with Patnaik since the Biju Janata Dal supremo came to power on March 5, 2000 – will also serve his home state as Principal Advisor to Chief Minister on Regional Development, Tourism, Agribusiness and Industry.

Tripathy’s appointment as WODC chairman, which makes him the first non-political person to hold the all-important post, makes perfect sense for many reasons. Being a native of Bolangir district and having earlier served as chief administrator of Koraput-Balangir-Kalahandi (KBK) region, he knows the aspirations, challenges and peculiarities of Western Odisha like the back of his hand.

Tripathy will also be invaluable to the Odisha government in his additional role as Principal Advisor to Chief Minister on Regional Development, Tourism, Agribusiness and Industry, not only due to his previous experience as Development Commissioner of the state, but also because he has played a key role in the on-ground and statewide implementation of the five-time Chief Minister’s 5T governance model – comprising Transparency, Teamwork, Technology, Timeliness and Transformation – to fast-track Odisha’s development.

He has a stellar academic and service record – just as his predecessor.

Mahapatra was born in Kansar village (Deogarh district) in 1962, but belongs to Keonjhar district. He completed his matriculation from D.N. High School, Keonjhar town, BSc from Ravenshaw College, Cuttack, in 1982 and MSc Tech Applied Geology from ISM Dhanbad in 1985. He joined ONGC after completing his education, but only for briefly period, as he joined the IAS in 1986.

There has been no looking back since for him, with a highlight-filled career.

Considering Mahapatra’s impressive work as the first collector of the newly formed Bhadrak district in 1993 (not long after the communal violence there ahead of the demolition of the Babri Masjid) and his almost 2-year stint as the Collector of Kandhamal during the 1994-96 period, Patnaik deputed him to the then riot-hit, tribal-dominated district in 2007 and 2008 as he was deemed best equipped and experienced to set things right there.

Mahapatra notably served as secretary of the Energy department (twice), Water Resources department and Forest department for eight years, during which he oversaw the launch and implementation of many hugely successful schemes in mega lift irrigation, deep bore well, check dams and eco-tourism.

During Nabakalebara in 1996, when he was posted as Collector of Puri district, Mahapatra had effectively done away with the illegal encroachment around Meghanada Pacheri to ensure the legendary festival was held without any hassle.

This would be the beginning of a long association with the world-famous holy shrine, as Mahapatra became the first chief administrator Puri Shree Jagannath Temple Administration (SJTA).

When Nabakalebara was due once again in 2015, 19 years after the previous one, Mahapatra was once again posted as the SJTA Chief Administrator – and he made sure the festival was conducted safely and smoothly despite facing many organisational challenges ahead of the event. At present, he is still serving as the Working Chairperson of SJTA.

Interestingly, news about Mahapatra becoming the 13th Chief Secretary to work under the 20-year-long (and counting) Naveen Patnaik administration broke soon after Shree Jagannath Temple was finally opened to the public nine months after being shut down due to the outbreak of the coronavirus pandemic.

It may have been mere coincidence, but here is to hoping – and praying, amidst these challenging times – that the biggest highlight of Mahapatra’s bureaucratic career turns out to be a blessed one for Odisha.