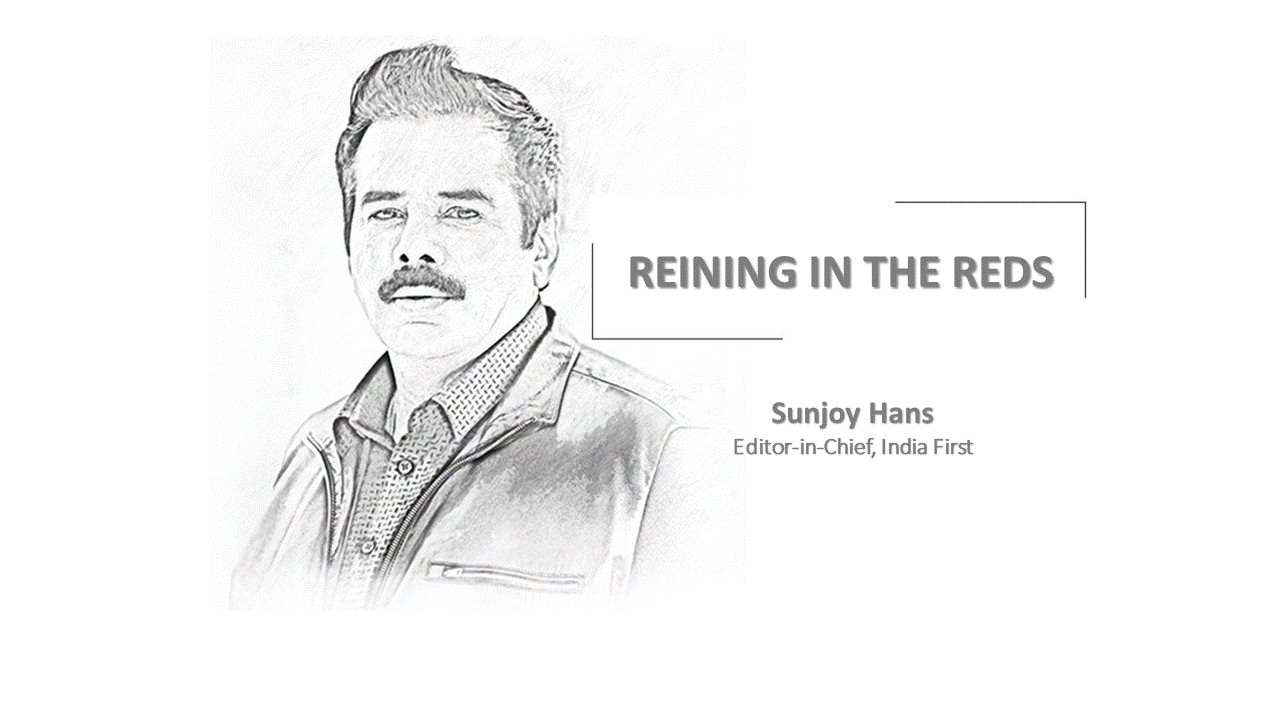 As the Home Minister of the state, Odisha Chief Minister Naveen Patnaik’s biggest achievement has been his success in containing the menace of left-wing extremism.

The focus right now is on Malkangiri, a once impregnable Maoist fortress, where winds of change have begun to blow since the inauguration of the Gurupriya bridge in 2018. The bridge, which connected the district’s “cut-off” area (so called because of its difficult topography) with the mainland after a gap of over four decades, has facilitated both development and the movement of security forces into a place once dominated by the radicals. Aptly renamed as Swabhiman Anchal, this region with a population of around 25,000 has witnessed much development in the past two years in the form of new roads, mobile towers and panchayat offices.

Simultaneously, the security forces have stepped up their offensive against the rebels hiding in the hills and jungles of Swabhiman Anchal, which has become the symbol of state’s fight against Red terror. The Chief Minister, who remains determined to free the area of the menace of left-wing extremism, has appealed to the Maoists several times to give up arms and join the mainstream by taking advantage of the government’s rehabilitation policy. He wants them to take advantage of his government’s developmental drive in the same way as others.

The Chief Minister’s message was recently reiterated by Director General of Police, Abhay, who called upon the rebels to surrender in their own interest. The top cop made the appeal to the Maoists on a day when two of their cadres were gunned down by the security forces during an encounter. Abhay made it clear that the government was determined to wipe out the Red menace from Malkangiri, but it was equally keen to give the rebels a chance to join the social mainstream and lead a dignified life.

Under the uncompromising leadership of the five-time Chief Minister, the state government has been following a two-pronged policy to bring the situation on the Maoist front under control. While cracking down on the rebels, the government has simultaneously launched a developmental blitz in the districts affected by the radicals.

The strategy has yielded rich dividends with a large number of rebels either giving up arms or being killed in the special operations launched by security forces. Another significant development has been the gradual alienation of tribal people, who used to act as the eyes and ears of the rebels, from the Maoist movement. This has been possible because of the successful implementation of government’s developmental schemes in the tribal strongholds of the Maoist rebels.

The Chief Minister has, thus, cleverly undercut the main support base of the rebels. If the Maoist movement in Odisha has weakened significantly, the credit should go exclusively to Patnaik.