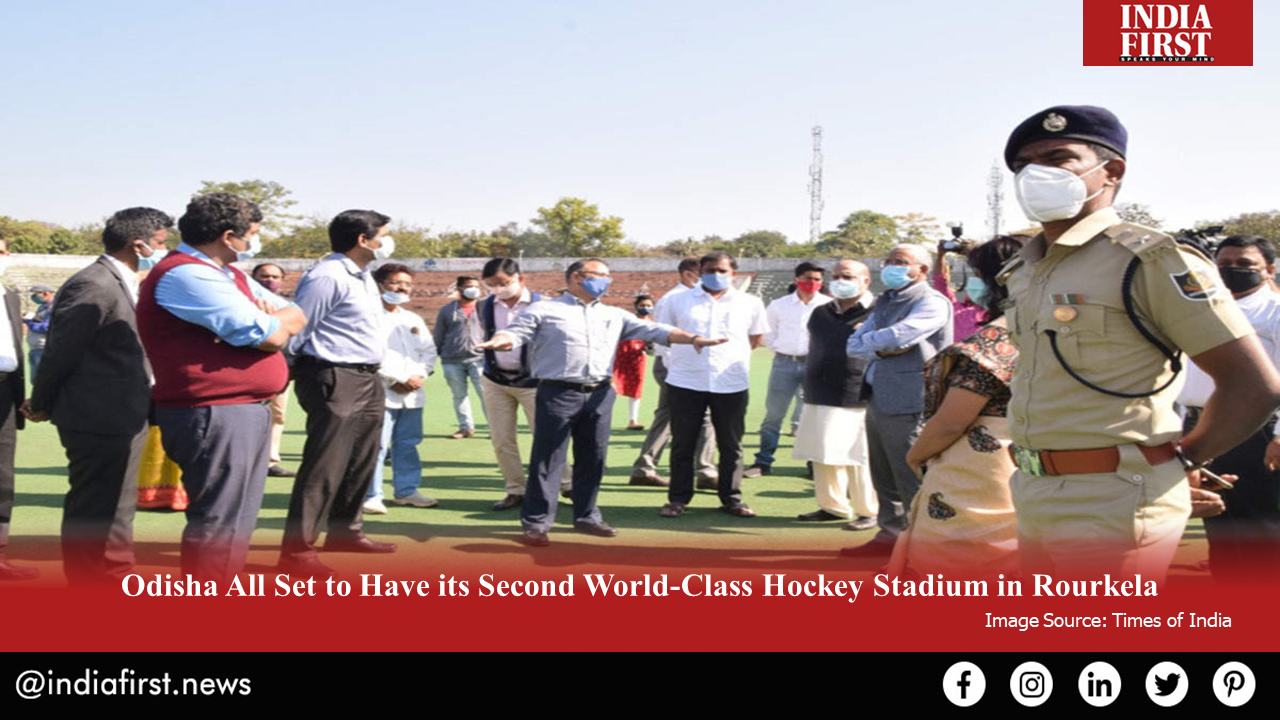 Hockey, which is one of the most popular sports in India, has had a long association with the state of Odisha. Apart from providing star players to the sport at the national and international level, the state has increasingly hosted important hockey events over the past years.

As Kalinga Stadium became the venue of the 2018 Men’s Hockey World Cup, the state capital of Bhubaneswar was propelled into national and international spotlight and Odisha became firmly established as an able host for international-level sports events. It is a sign of the world’s confidence in Odisha’s robust sports infrastructure that the FIH has chosen the state to host the 2023 edition of the Men’s Hockey World Cup, making India the first country to host successive editions of a prestigious tournament that is organised every four years.

The marquee tournament of FIH, which sees the participation of men’s hockey teams from around the world, is always held at venues that are up to the standards set by the international governing body of the sport. In India, only New Delhi and Bhubaneswar are the two cities which have the necessary infrastructure in place to host the international event. While the national capital has been struggling under the cloud of Covid-19, Bhubaneswar has been picked as the host for the next hockey world cup.

Apart from Kalinga Stadium, matches of the men’s hockey world cup are going to be held in Rourkela where the state government is planning to build a new world-class hockey stadium. The move to construct India’s largest hockey stadium the industrial city was announced by Odisha Chief Minister Naveen Patnaik on December 24.

The upcoming stadium will have a seating capacity of 20,000 and will be constructed over an area of 15 acres inside the campus of the Biju Patnaik University of Technology in the steel city. Rourkela is known as the nursery of hockey, and Sundargarh district has given many talented national hockey players to the country. As a tribute to the district’s contribution to national and international hockey, the Odisha government has decided to construct the new stadium in Rourkela. As the steel city prepares to play the second host of the FIH Men’s Hockey World Cup 2023, it will undergo a makeover to meet the standards set by the FIH for a host city.

The new stadium will be constructed with floodlights, separate seating rooms for the players and match officials, and a parking space for visitors. A week after a high-level team of senior officials from the FIH, state government, and Hockey India visited Rourkela to assess the infrastructural requirements for the organisation of the international hockey tournament, the Chief Minister had expressed confidence that the newly constructed stadium will offer a unique experience to spectators and emerge as the best hockey stadium in the world, putting Rourkela and Odisha on the global sports map.

The way preparations for the 2023 Men’s Hockey World Cup have kicked off, with sports facilities around the steel city of Odisha having started undergoing an upgrade, his optimism is not misplaced.