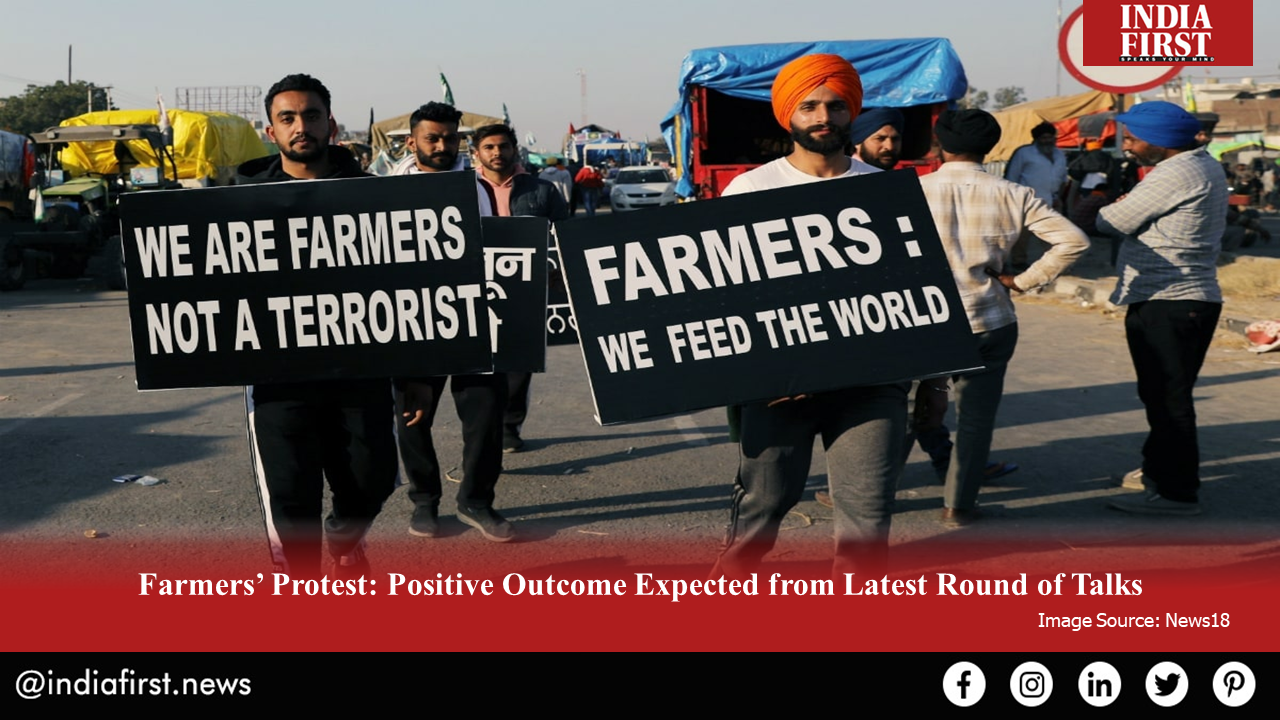 In its latest bid to end farmer protests, the Centre has invited 40 farmer leaders for a discussion today (December 30). Union Agriculture Minister Narendra Singh Tomar, however, reiterated yesterday the BJP government’s stance as he claimed that the new farm laws were made for improving the economic condition of the farmers and had been misconstrued as a threat to their livelihood. The minister stressed on the fact that Prime Minister Narendra Modi is committed to the welfare of farmers and no power can stop him from taking steps for the benefit of the farmer community.

Tomar’s statement came following concerns that the prolonged farmers’ protests are reflecting poorly on the Prime Minister and the BJP, as the issues raised by the farmers remain unresolved. What started as a Dilli Chalo movement in Punjab and Haryana soon expanded to a nationwide farmer movement.

As the farmers stay camped at Delhi border amid worsening weather conditions, the deadlock is seen by many as a thorn by the side of the Centre that has affected the image of Prime Minister Modi and his Cabinet negatively. Therefore, it is expected that the government will be keen on resolving the impasse with the farmers as soon as possible.

However, the basic disagreement between the farmers and the government remains unchanged as they persist with their demand of repealing the farm laws. On the other hand, Prime Minister Modi, recently said in an event that his government shall continue to stay the course towards strengthening agriculture sector and helping the farmers.

Speaking to a group of farmers supporting the new farm laws, the Agriculture Minister explained that the new laws were on the legislation list of the previous UPA government but it could not introduce them for fear of protest-like situations. Hailing the Prime Minister for his fearlessness, Tomar said the current cabinet is fortunate to have enacted these laws under his leadership.

Calling Prime Minister Modi a selfless leader, the minister said the PM’s single point programme for the country is development and citizen welfare.

Earlier, the Prime Minister had showed a positive approach towards initiating dialogue with the farmers to resolve their issues, but now he wants discussions to be based on logic and facts.

While flagging off the 100th Kisan Rail from Maharashtra to West Bengal, the Prime Minister said the new farm laws are necessary to promote agribusiness in the country.

However, in the invitation letter sent to the protesting farmers, the Union agriculture secretary stated that the government wants to approach the next round of discussions with clean intentions and an open mind. That is reason enough to hope that something positive will come out of today’s meeting.