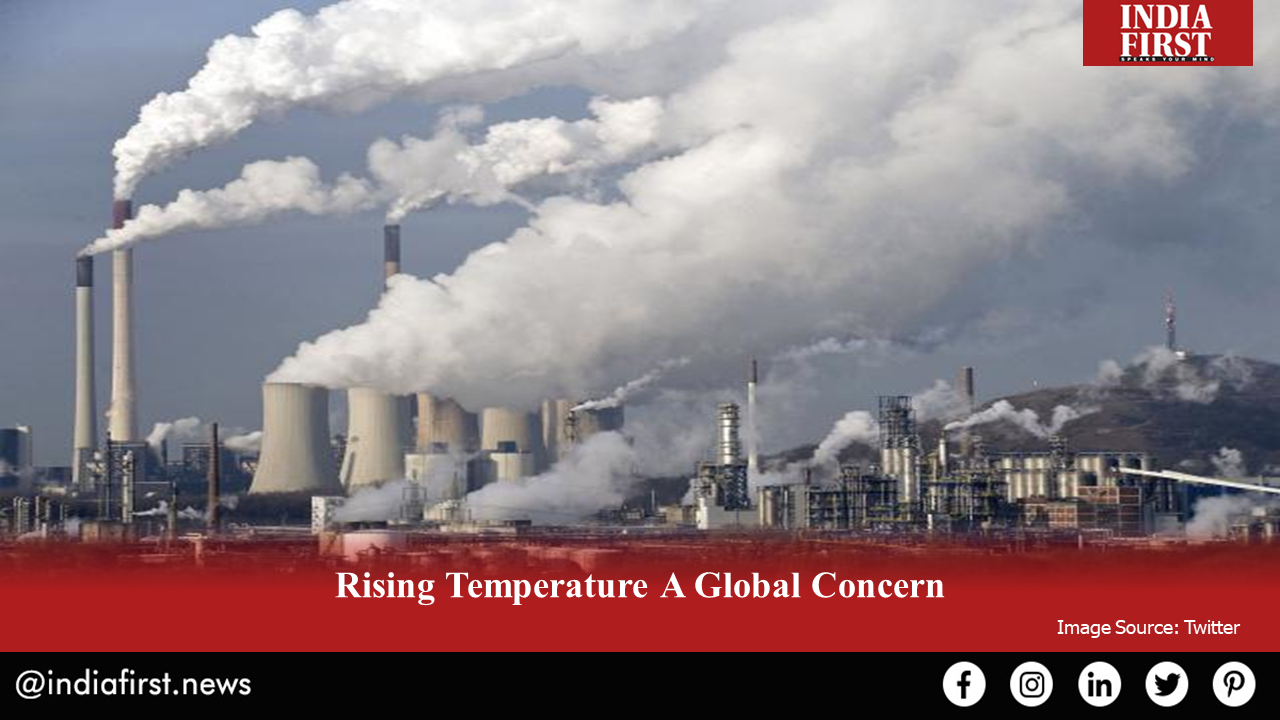 For a generation that has lived through 20 years of the 21st century and is living in its 21st year, the threat of global warming and climate change are all too real. From widening ozone holes to countries having massive carbon footprints that harm the global ecosystem, the last 20 years have seen it all. From melting polar ice caps to the depleting green cover of the world, all the signs point to a degrading environment that was once conducive to healthy living.

One of the most telling signs of global warming and climate change is the rising global temperatures every year. While 2016 was recorded as the hottest year in recent times, 2020 was no different as the yearly temperatures recorded last year were at par with those recorded four years earlier. According to the most recent data released by World Meteorological Organisation (WMO) on 14 January 2021, the global temperatures remained high even after the 2020 pandemic reduced global exhaustible fuel consumption and the relative carbon emissions drastically.

The recent data and 2020 becoming the hottest year of the planet have indicated that the carbon dioxide levels in the atmosphere have already reached a level that has triggered a warming trend for the coming years. The high level of carbon dioxide in the atmosphere means that it will take a collective and massive effort from the global community to first stop further carbon emissions and then gradually reduce the carbon dioxide present in the atmosphere. With the present trend of rapid industrialisation and switching to personal vehicles, it seems almost impossible to bring about a positive change in the climate that will bring down global temperatures.

Along with the 2016 temperatures, the 2020 global heat make the decade of 2010-2020 the hottest decade for the globe, hinting at the level of damage to the earth’s natural environment that has happened over the last ten years and the long-lasting effects of the rise in temperatures that will be felt even in coming years. While US National Oceanic and Atmospheric Administration and UK’s Met office were of the opinion that 2020 was the second warmest year for the earth, NASA said that 2020 was the hottest year in a tie with 2016. The report released by the WMO took all these reports into account before releasing its report this week. The average temperature difference between the recorded global temperatures of 2016, 2019, 2020 is excruciatingly small which indicates that global warming and its consequences are here to stay if the human race does not wake up and take effective steps towards mitigating the damage, starting from 2021.

After the WMO report was released the UN Secretary-General, António Guterres has said that the report is a stark reminder of the devastating threat of climate change that is slowly eroding the integrity of human society, destroying human lives and human lifestyle. The UN Secretary-General has further said that the biggest task at the hands of humans is to make peace with nature and restructure our society and lifestyle to promote symbiotic and sustainable coexistence with the ecosystem.