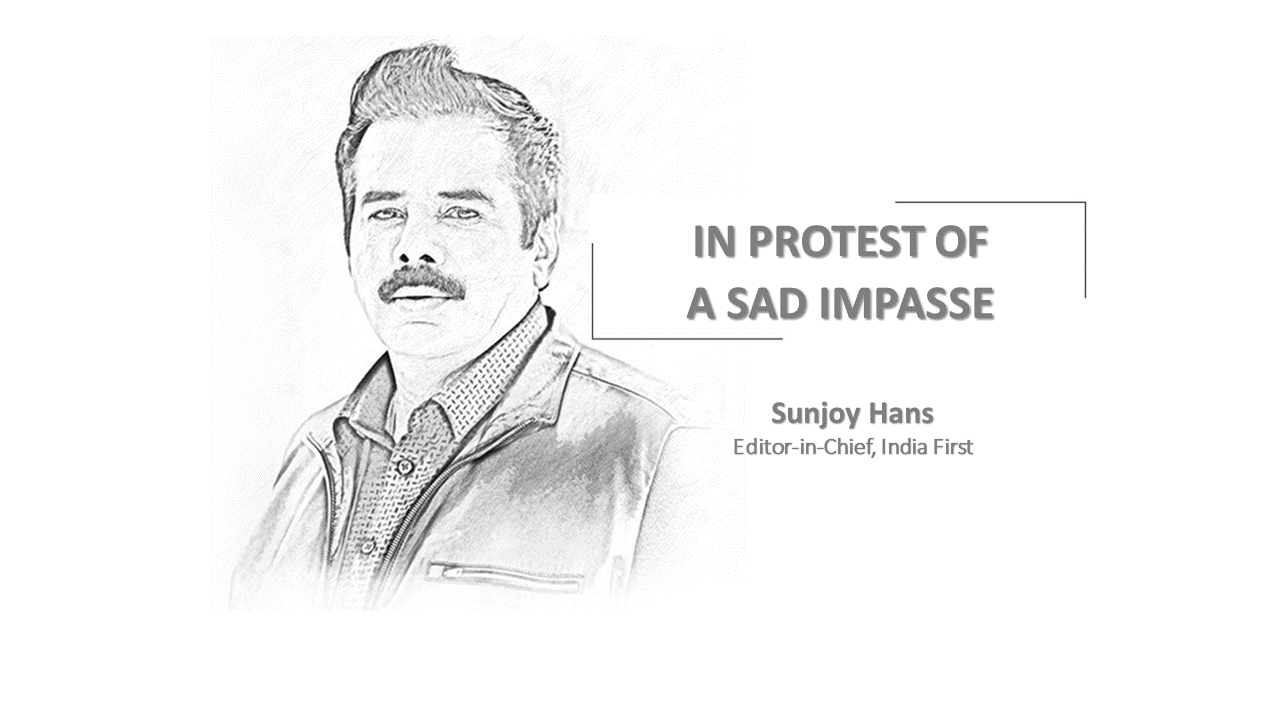 For the welfare of his country’s farmers, Prime Minister Narendra Modi remains committed to releasing them from the clutches of middlemen and making them self-reliant. This commitment is at the core of the new farm laws that are being disputed by a section of self-styled farmer leaders who enjoy the obvious backing of some political parties that were dealt a crushing blow by the Modi-led National Democratic Alliance in the last elections.

The failure of the latest round of talks between the protesting farmers and the NDA government despite the latter’s willingness to meet the farmer leaders half way clearly shows that the agitation is being propped up by vested interests trying to make political capital out of the impasse. The government, which has been extremely accommodating in its approach towards the agitators, has gone to the extent of proposing to suspend the three new farm laws for a year or a year-and-a-half in a bid to resolve the standoff. But nothing seems to be working out, with farmer leaders hell bent on complete repeal of these legislations.

The agitating farmers are also planning a tractor rally on Republic Day with the sole objective of embarrassing the government. Nothing can be more unfortunate than this considering that the day marks India declaring itself a sovereign, socialist, democratic republic with the adoption of its Constitution. It is high time for the agitating farmers to see reason and realize that the new farm laws are in their best interests.

The laws are meant to ensure the complete transformation of country’s farm sector with the empowerment of farmers across the country. The Prime Minister himself has been emphasizing this fact and has assured that these legislations will help free the farmers from unscrupulous middlemen as well as from many other constraints that had been hindering their progress for decades. He has also asserted time and again that the farmers’ interests will be protected at all costs as his government is committed to making their lives better.

The new farm laws are expected to provide impetus to the efforts to augment the income of the farmers, with the overarching objective of ensuring their long-term prosperity. Farmers now themselves realize the urgent need for the use of cutting-edge technology to boost production which would double their incomes. The new laws also guarantee farmers the freedom to sell their produce outside the notified APMC market yards (mandis) which will ensure more remunerative prices for what they grow. This will multiply their options while reducing the marketing costs.

The new provisions promise revolutionary changes, with farmers getting the right to enter into contracts with agribusiness firms, processors, wholesalers, exporters or large retailers for the sale of future farming produce at pre-agreed prices. This will save them from the vagaries of market forces. The farmers could not have asked for a better deal. The agitation should come to an end at the earliest in the larger interest of country’s vast farming community which should not allow itself to be held hostage by a clutch of self-serving farmer leaders with an axe to grind.