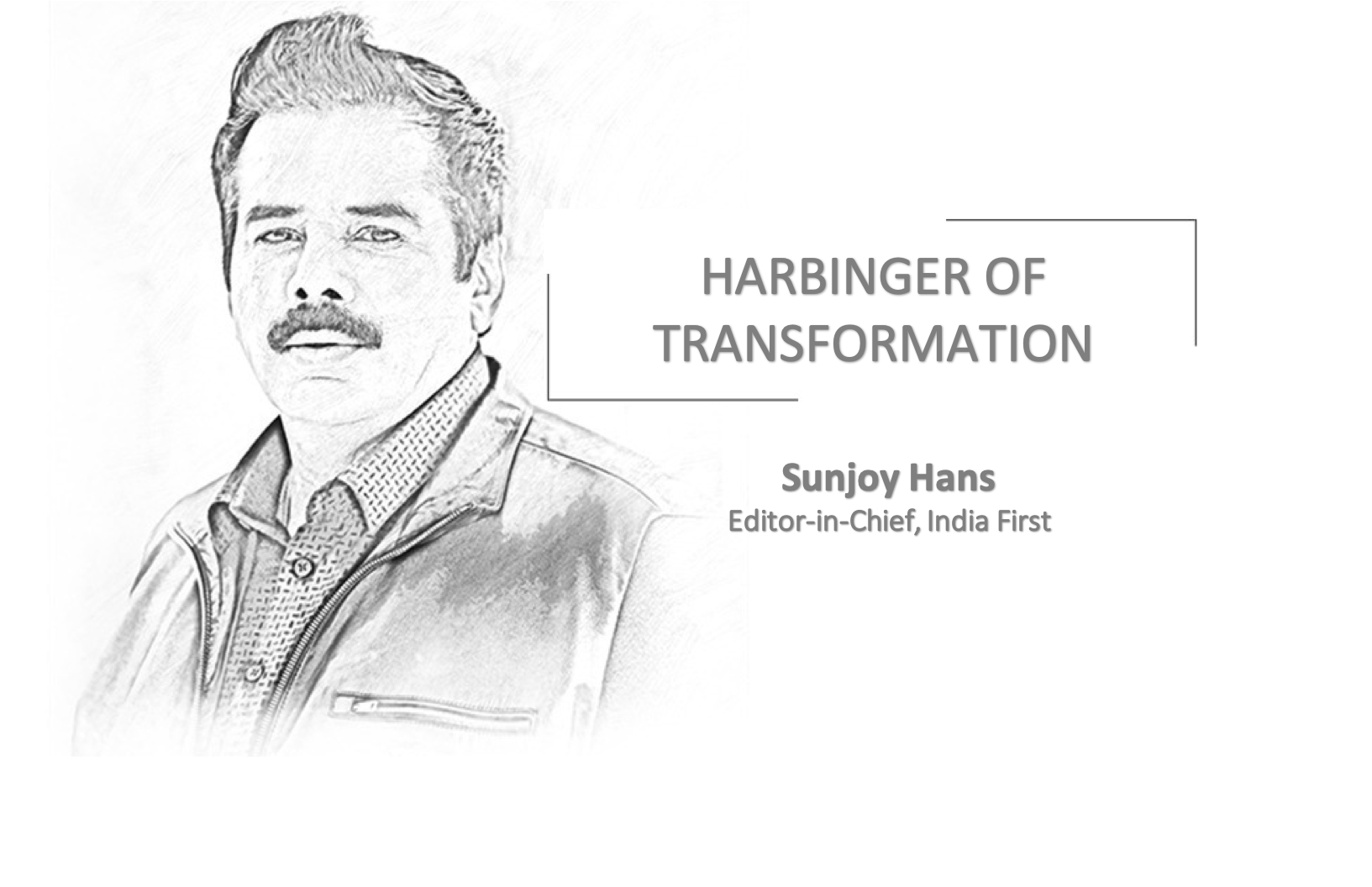 Inspired by Chief Minister Naveen Patnaik’s appeal to shun violence and join the social mainstream, a young woman Maoist from Malkangiri’s Swabhiman Anchal, a stronghold of the Red rebels, gave up arms recently. Lachhi Khari, a member of the Gumma squad of CPI (Maoist), was impressed with the development that Swabhiman Anchal – the area she hails from – has seen in the last two years following the inauguration of the Gurupriya bridge.

The bridge connected this belt, earlier officially known as the ‘cut-off’ area due to its difficult topography, with the district’s mainland after nearly five decades. Inaugurated by the Chief Minister himself, the bridge has opened up new vistas of development for the region. The area now has new roads, schools and panchayat offices and people no more live in fear of the Maoists. Feeling liberated in the true sense of the word for the first time, they are now looking forward to the future with hope.

Khari is not the only Maoist to have been impressed by the winds of change blowing in Malkangiri and some other districts where the ultras have been active. In the past few years, several Maoist cadres have surrendered and been rehabilitated as per the government’s policy for rebels who give up arms. It is safe to assume that, like Khari, most of them were also motivated by the Chief Minister’s appeal for surrender.

Patnaik, who is also heading the state home ministry, has made several appeals to the Maoists to give up arms and join the mainstream with the active assistance of his government which offers them an excellent rehabilitation package. Simultaneously, the Chief Minister has also stepped up his developmental initiatives in the areas known for Maoists activities.

In districts such as Malkangiri, the deployment of security forces to carry out operations against the Maoists has been matched by the developmental drive. Thus, while the establishment of BSF’s operating bases at Jantapai, Hantalguda, Jodambo (Darlabeda), Gorasetu and Andrahal in Swabhiman Anchal has demoralized the rebels and boosted the confidence of local residents, the developmental work being done by the government has severely undermined the support base of the Maoists among the members of the tribal community who once offered them shelter and acted as their informers.

The tribal people have now decisively turned against the rebels and are lending open support to the security forces. All this has made the Maoists nervous and forced them to retreat from many of their erstwhile strongholds. No wonder then that the number of Maoist-infested districts in the state has come down from 15 a few years ago to 10 now. The shadow of Maoist guns has retreated from districts such as Angul, Boudh, Sambalpur, Deogarh and Nayagarh.

This is a spectacular achievement that shows how well Patnaik’s anti-Maoist policy is working.  Many other Maoists are expected to follow the example of Khari and give up the path of violence in the favour of a peaceful and dignified life in the society.