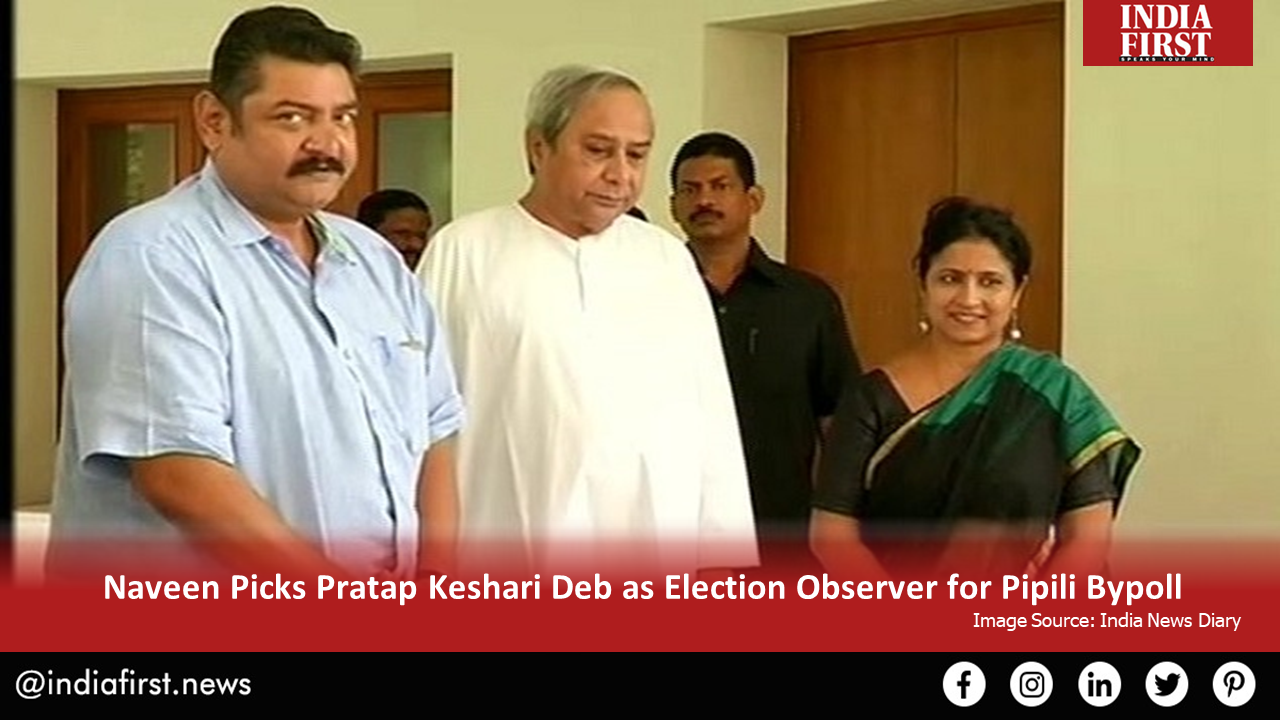 The date for the Pipili Assembly constituency bypoll has yet to be declared by the Election Commission of India, but the ruling Biju Janata Dal is all set for it and has already announced the appointment of Aul MLA and former minister Pratap Keshari Deb as its election observer.

Party president and Chief Minister Naveen Patnaik chose the 48-year-old BJD leader to helm affairs at the important constituency which had been left vacant since October 4 when local MLA and former minister Pradeep Maharathy passed away not long after testing positive for Covid-19.

Pratap is no stranger to big responsibilities.

Hailing from the royal family of Aul, being the son of the late Sarat Kumar Deb, the senior BJD leader has an impressive electoral record. In the 2019 elections, he was elected to the 16th Assembly of Odisha after winning from the Aul assembly constituency in Kendrapara district with a massive mandate, beating Congress Party’s Devendra Sharma by a huge margin of 55,000-plus votes.

Earlier, he was a Rajya Sabha member during the 2017-19 period, having won a bypoll to the Upper House of the Parliament from the Odisha constituency – uncontested – when Bishnu Charan Das vacated it after being appointed Odisha State Planning Board chairman.

A graduate from the prestigious Ramjas College in New Delhi, Pratap’s political career began in earnest with his entry into the Odisha Legislative Assembly in the year 2000. Known for his loyalty to Patnaik, he became Food Supplies and Consumer Welfare minister in the year 2012.

Since then, there has been no looking back for him. Over the past two decades, Pratap has also headed the Odisha Housing Board and many committees of the state assembly and has emerged as one of the most dependable trouble-shooters and spokespersons for the BJD.

So when the ECI finally notifies the date for the Pipili bypoll this year, the ruling party can rest assured that one of its finest leaders will be watching over its affairs.