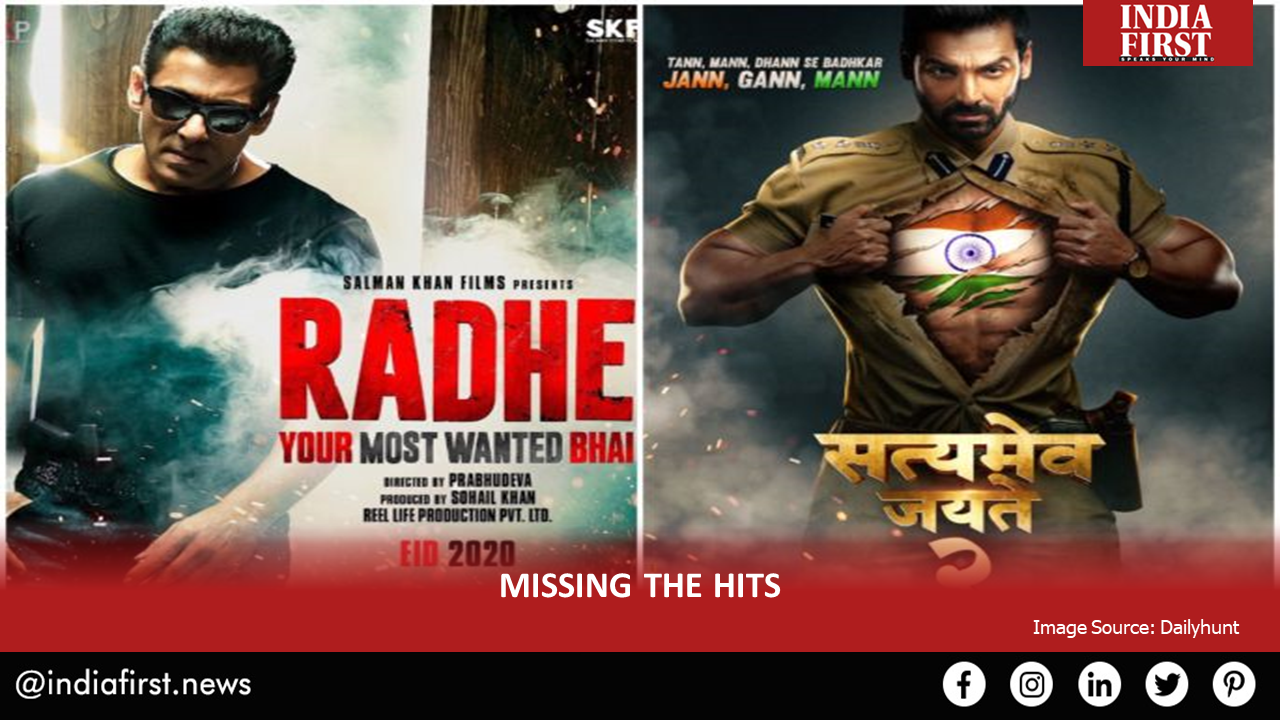 Beleaguered Bollywood is desperately hoping for some of its big-budget films to set the box office on fire this summer.

Bollywood is struggling to be back in form, battling the twin onslaught of post-lockdown blues and the rise of OTT. While many producers are taking the easy way out and selling films to digital platforms, the more-talked-about projects are naturally expected to bail out a box office that is trying hard to woo back the audience.

April to August is traditionally a hectic phase for the film exhibition business, with summer vacations followed by the festive weekends of Eid and Independence Day, among others.

This year, a handful of big budget films are tentatively scheduled to open within this phase, subject to the Covid situation, of course. Here’s the list of films that could bail out the Bollywood box office, and bring business back on track.

This Akshay Kumar spy thriller is slated for an April 2 release. Shot amid Covid lockdown in the United Kingdom, the film has so far officially not shifted its date. Directed by Ranjit M. Tiwari, the film also stars Vani Kapoor, Lara Dutta and Huma Qureshi.

RADHE: YOUR MOST WANTED BHAI

The Salman Khan film, billed as an ultra-action extravaganza, has locked an Eid release. The film is directed by Prabhu Deva, who scored a blockbuster with Salman way back in 2009 with Wanted, though the response was more lukewarm when they collaborated on Dabangg 3 in 2019. Radhe is scheduled to hit the theatres on May 13 as of now. The film co-stars Disha Patani.

Last heard, the sequel to John Abraham’s 2018 action hit is scheduled to clash with Salman Khan’s Radhe during the Eid weekend, with a May 13 release. The film brings back John as vigilante cop Virendra Rathod, who wages war singlehandedly against corruption and misuse of power.

That apart, two most anticipated films that are ready to release, but have not declared a final release date, are Sooryavanshi and 83.