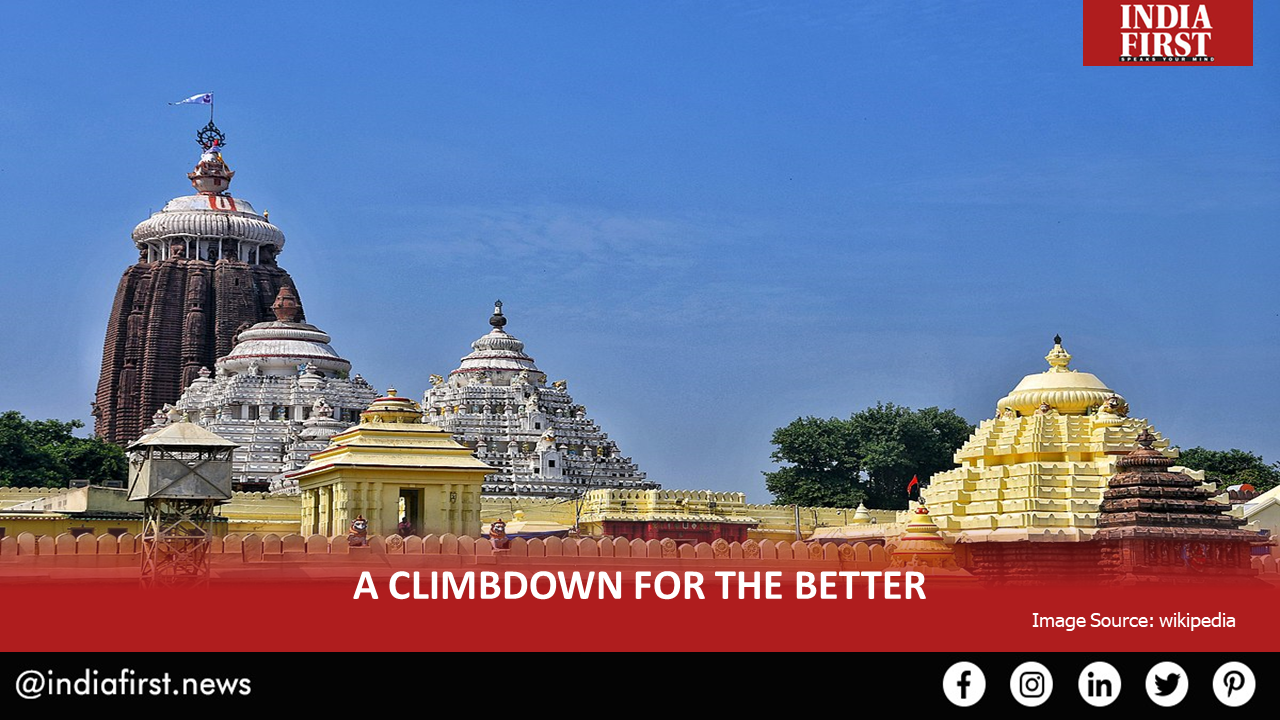 The decision came after delegations of Biju Janata Dal and Bharatiya Janata Party MPs from the state met Patel separately demanding withdrawal of the controversial bylaws.

“Union Ministers Dharmendra Pradhan and Pratap Sarangi and BJP MPs from Odisha met me and informed about draft notification on Puri. The notification was issued without knowledge of NMA chairman. This is withdrawn immediately,” said the Minister in a tweet.

In another tweet, the Minister informed that whenever any action will be taken concerning Puri, it will be taken with mutual consent.

Notably, the National Monuments Authority (NMA) had come up with heritage bylaws for the Jagannath Temple proposing that the 100-metre-area around the shrine be declared as prohibited area where no constructions can be undertaken.

Notably, scores of developmental projects and beautification of Jagannath temple periphery are under way to make the pilgrim city a world-class heritage site.

Earlier today, Chief Minister Naveen Patnaik, who visited the 12th century shrine for the first time after Covid-19 pandemic, said, “Nobody can stop the work of Lord Jagannath.”

He said the Central government should withdraw the by-law notification.

“I thank the people of Puri who have sacrificed their lands for development of Shree Mandir. Their sacrifices will not go to waste,” said the Chief Minister.