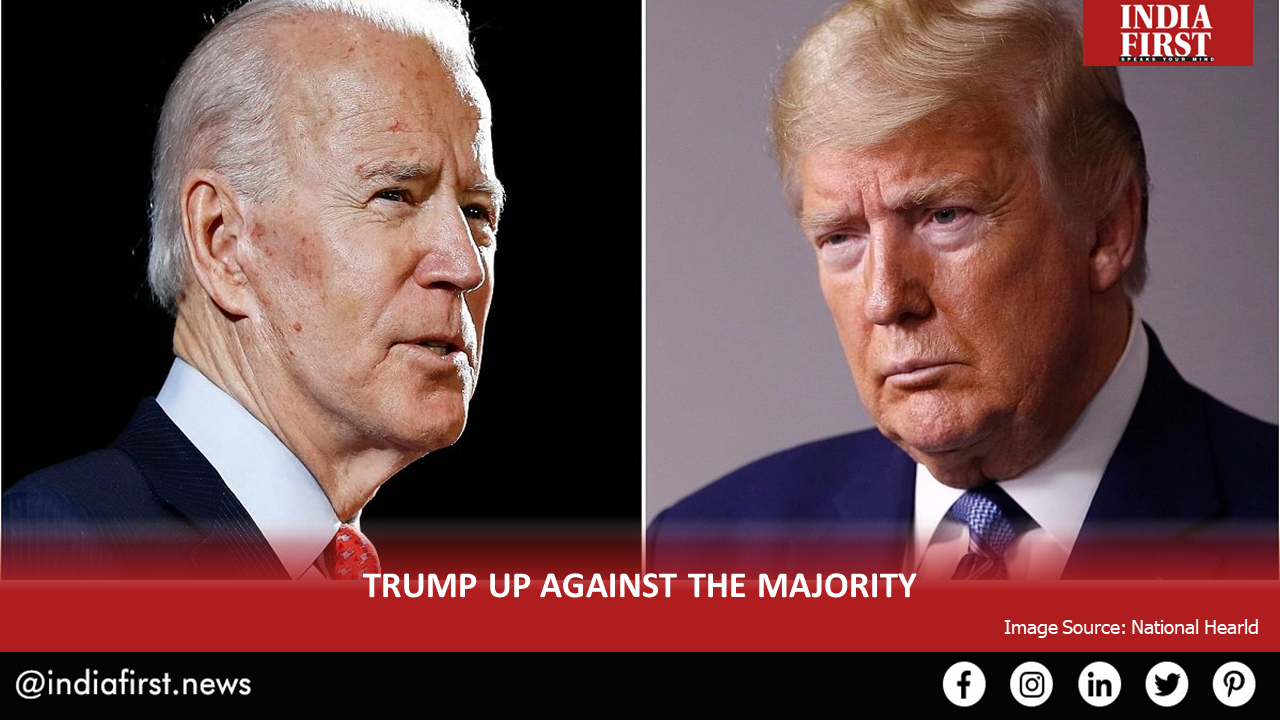 More than half of the United States will be hoping for the former President’s conviction as his impeachment trial starts, according a recent poll

Donald Trump may have firmly sealed his spot as the most unpopular President in the history of the United States, what with a new poll revealing that 56 per cent Americans wanting him not only to be convicted in his second Senate impeachment trial scheduled to begin this week, but also to be banned from holding federal office ever again.

The ABC News/Ipsos poll released on February 7 revealed that 46 per cent of those surveyed from February 5-6 disagreed.

During Trump’s first impeachment trial in January last year, an ABC News/Washington Post found that 47 per cent Americans wanted Trump’s removal, while 49 per cent said he should not be.

In the wake of the deadly January 6 Capitol riots, the Democrats-controlled House of Representatives voted to impeach Trump over “incitement of insurrection” in a 232-197 vote on January 13, making him the first sitting US President to be impeached twice.

The trial is expected to begin today.

Under the impeachment process, the Senate will hold a judicial-style trial of Trump with the senators acting as jurors.

It is unlikely once again that Trump will be convicted in the upper chamber as the Democrats would need 17 Republicans to vote in a 50-50 Senate.

If enough Senators vote to convict, the chamber could hold a second vote on whether to bar him from holding federal office again.

This would only take a simple majority.