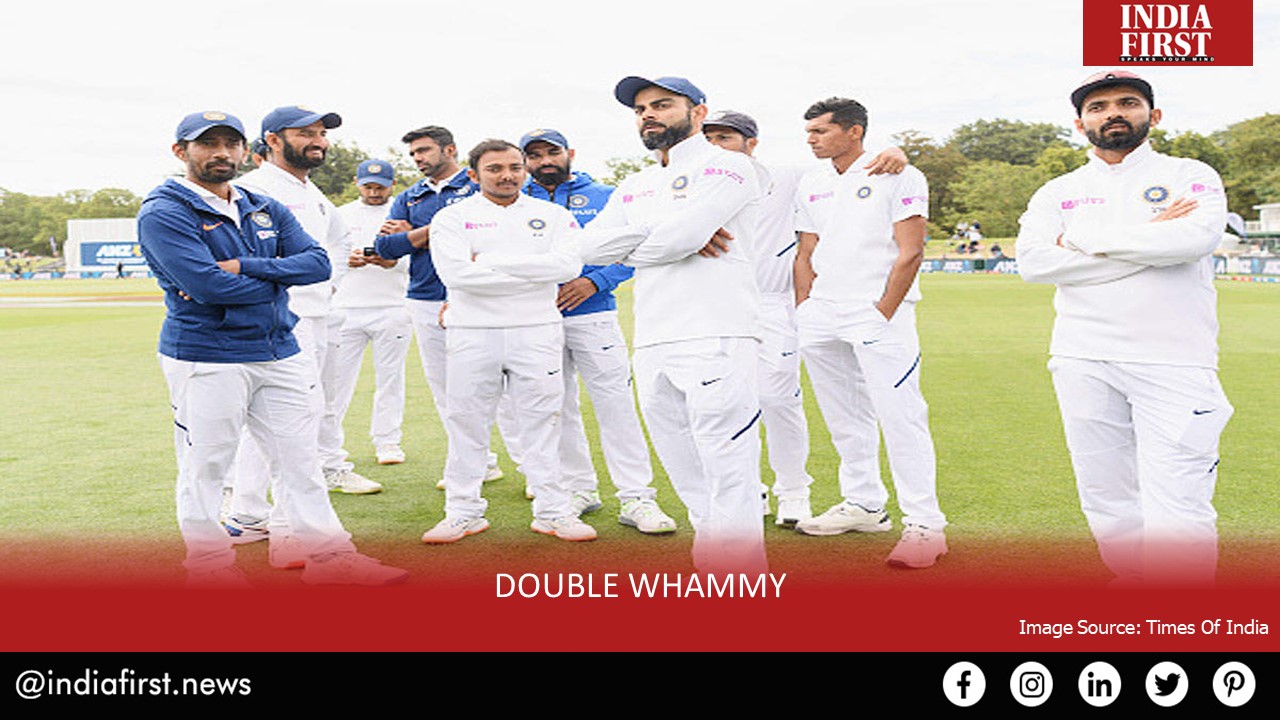 Notwithstanding India’s remarkable series win over Australia on the recent tour Down Under, their entire batting unit has managed just one individual century over the last 11 Test innings since the tour of New Zealand in February 2019.

Left-handed batsman Washington Sundar came close to scoring a ton in the first innings of the first Test against England, which ended with a 227-run defeat for India yesterday, but ran out of partners and remained unbeaten on 85. Rishabh Pant and Shubman Gill too have scored in the nineties. But a big innings like what England captain Joe Root has been playing over the last three Tests has eluded India.

India’s top five batsmen, who have the responsibility of scoring the bulk of runs, managed just one hundred and nine half-centuries across seven innings in Australia – discounting the second innings in the second Test in Melbourne where India had a target of just 70.

“If you have someone like Rohit Sharma, who has not exactly been a Test opener, to face the new ball, then the batting structure gets affected. Opening in Test matches is a professional and specialised job. Rohit is a great batsman but he is not exactly a Test opener. He was not groomed as an opener,” said former India all-rounder Manoj Prabhakar, who has in the past opened for India.

Gill, who made his debut at Sydney has been performing and getting half-centuries but the job of an opener is to get the ball old for the middle-order batsmen.

“It happens. I think it was the toss that made the difference. If India had won the toss, things might have been different,” Gaekwad said.

India skipper Virat Kohli also hinted at it. “If you look at the second innings of both sides, they were both struggling in second innings,” he told the media yesterday.

However, that does not explain India’s inability to get centuries in previous games.

Kohli also said that he is not overly worried about individual players’ failure or ability to get centuries.

“Even if someone had gotten a hundred in either innings we would have still pretty much been behind the game. That is something we need to understand rather than thinking about milestones instead of thinking about of what we couldn’t achieve as batsmen in terms of scoring centuries.”

But as Joe Root has shown over the last three Test matches – two against Sri Lanka and one against India, big centuries do matter. His 228, 186 and 218 have helped England score big in first innings and register big victories.