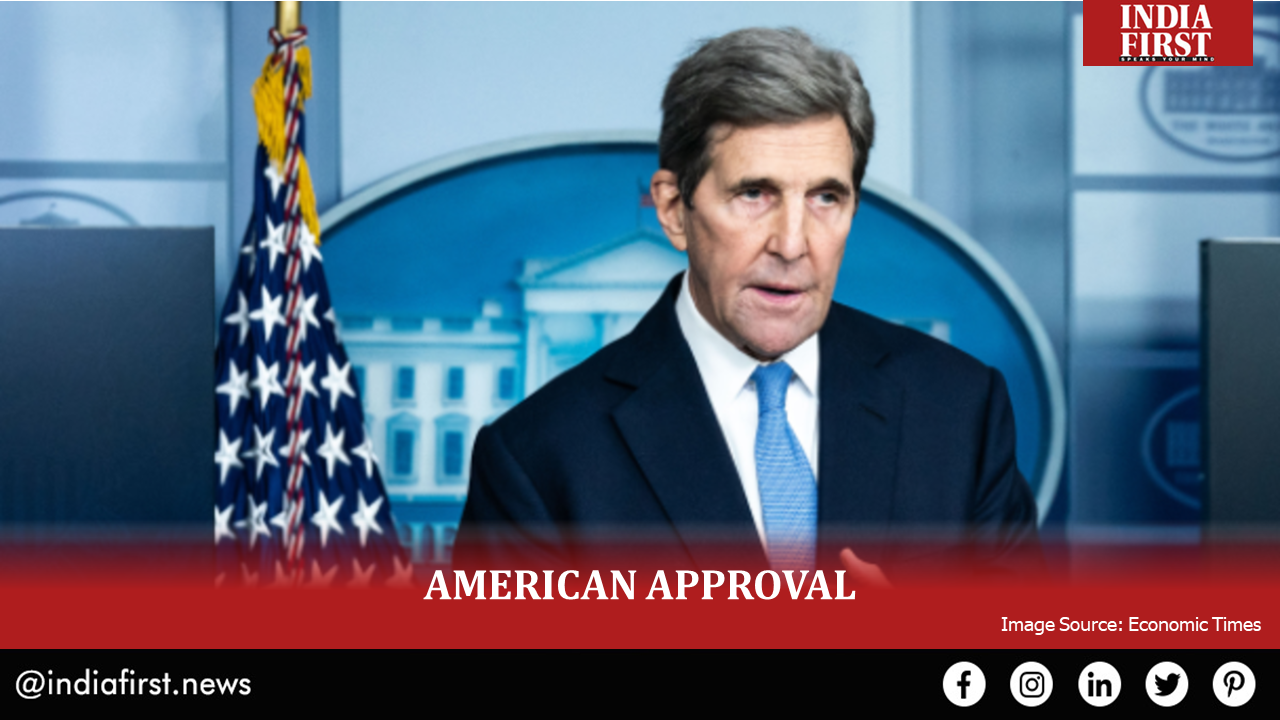 The United States’ Special Envoy for Climate, John Kerry has applauded Prime Minister Narendra Modi for effectively addressing climate change concerns of the world.
Addressing the World Sustainable Development Summit 2021, Kerry commended Modi for setting a target to generate 450 gigawatts of renewable energy by 2030. “This is a strong, terrific example of how to power a growing economy with clean energy, and it’s going to be one of the most important contributions,” he said.
By 2030, the International Energy Agency forecasts that if India drives even more aggressively towards this clean energy transition, it will create half a million additional jobs than business as usual would create, he said. “Indian industry is obviously already stepping up and showing leadership,” Kerry said while showering profuse praise on Prime Minister Modi.
Kerry added that he was heartened to see that India’s 2021 budget focused heavily on clean energy sources. India today, he said, is “actually a red-hot investment opportunity for its clean energy transition.” After the United States and China, India today is the largest emitter of carbon in the world.
“We believe India can be one of the most critical transitional countries in this entire endeavour,” Kerry said adding that he was confident that just as the US and India have worked very closely on any number of issues in these last years, the two nations – the world’s two biggest democracies – have a great deal to gain from joining hands in global leadership and confronting the climate crisis to meet this moment. Kerry said he intends to work very, very closely with India to address climate change challenges.
In a complete contrast to the Trump administration’s policy on climate change, the Joe Biden presidential campaign strongly advocated Paris Climate Agreement.