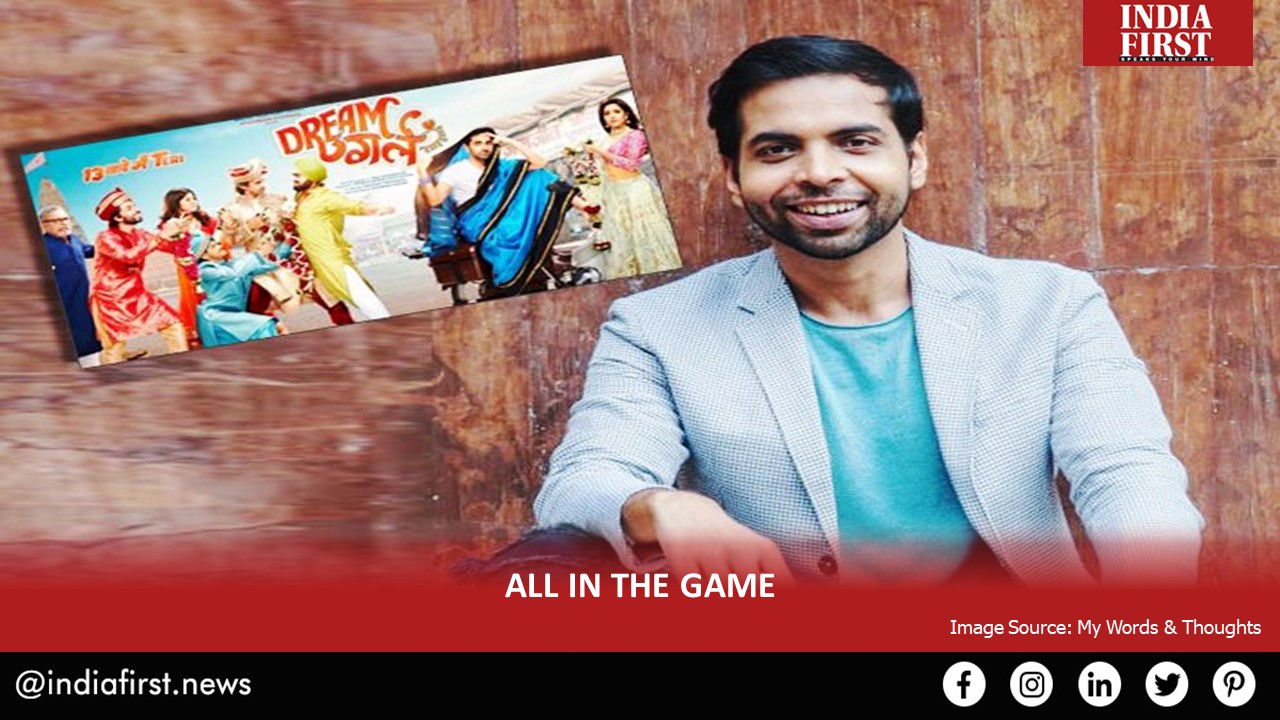 Casting director-cum-actor Abhishek Banerjee analyses the delay in the recognition that he has finally – and well-deservedly – earned.

Abhishek Banerjee has been in the Hindi film industry for over a decade. He was impressive in films such as No One Killed Jessica, Phillauri and Ajji among others, but it has only been in the past few years that he started getting noticed in mainstream Bollywood, with roles in films such as Stree, Dream Girl and Bala, and his act as Hathoda Tyagi in the web series Paatal Lok.
Talking about why it took him so long to get noticed, Abhishek said: “I think there can be many factors, but it is all assumptions because I don’t have a clear answer to that. If you ask me it has been five years since I have felt like a camera actor. I actually rather looked at the outside of the industry, I looked inside.”
The actor, who has worked with several big directors as a casting director in the past, said that he looked at what was not working for him as a performer.
“I looked at what was not working for me as an actor because of course I was close to the directors I was working with. I knew a lot of people and if still I was not getting cast in a good role that meant that people lacked trust in me as an actor and performer. So, first I had to work towards that and then there were few people like Devashish Makhija, Amar Kaushik and Karnesh Sharma (who cast me),” he said.
“These guys showed a lot of faith. Why am I taking their name is not because of Pataal Lok or Stree. (Bala and Stree director) Amar Kaushik has seen me since No One Killed Jessica and he had cast me in Go Goa Gone. When no one was casting me these guys were already casting me. Karnesh Sharma cast me in Phillauri. Those guys showed trust. So, chances were given and in those chances you had to work hard and then it happened,” said Abhishek.
“Also, I am talking like a casting director because this goes for all the actors. Even (Scam 1992 lead actor) Pratik Gandhi and Jaideep Ahlawat, it is not that they have started working today. I took Jaideep’s audition 11 or 12 years ago when we had just passed out from the Film and Television Institute of India (FTII),” he recalled.
“There are a lot of actors who are already in Bombay, are good but gaining that trust of directors takes time and they also slowly have to prove themselves with every role,” Abhishek summed up.