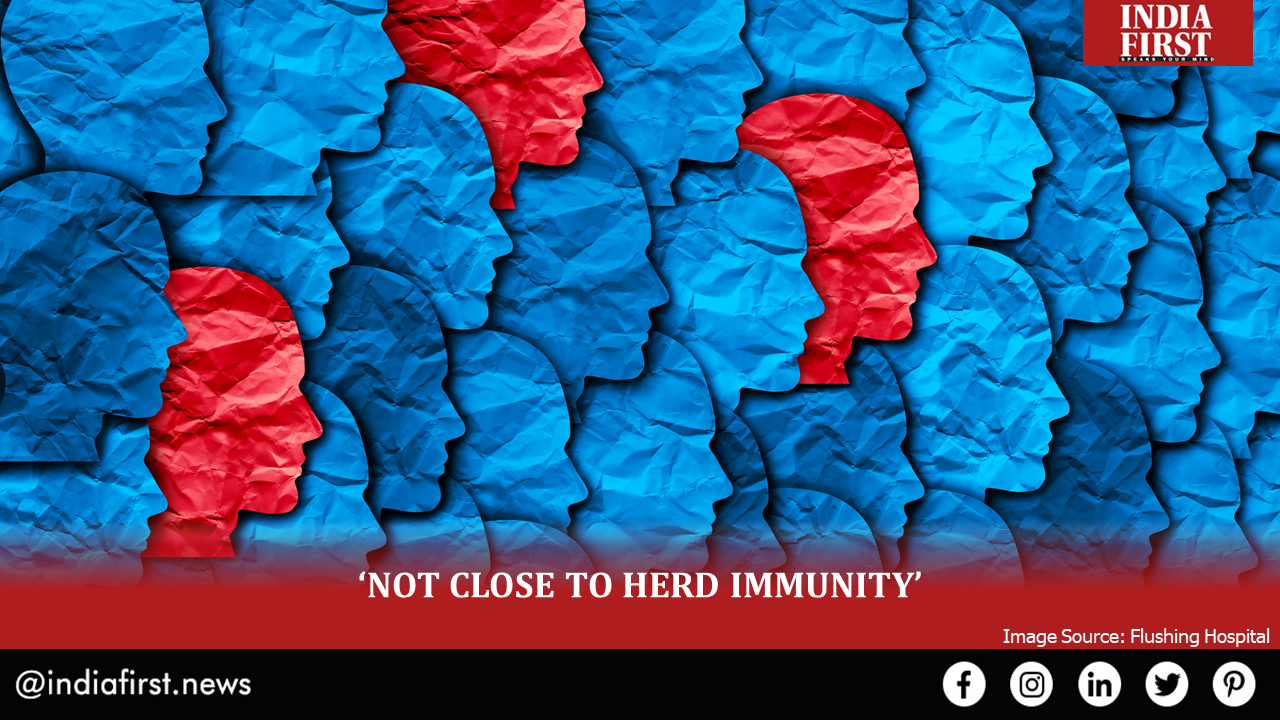 Experts have warned of a second Covid wave if due precautions are not taken in time.

The sharp decline in coronavirus cases in India has been dramatic and has perplexed many as it is contrary to the early modelling that had predicted millions of deaths due to Covid-19.

September 2020 was the worst month during the pandemic, when daily caseload jumped past the 90,000-mark and hovered close to 1 lakh cases for many days, along with scores of deaths. Many believed that the pandemic will spiral out of control and unleash havoc in most urban centres that are densely populated.

By December last year, aided by the scaled-up testing infrastructure, the decline in Covid-19 cases emerged as the new phenomenon. Theories were floated that the pandemic is beginning to retreat in a country that was predicted to be badly hit by the virus.

For example, in Delhi, which was termed as the hotbed of coronavirus, especially following the spike in cases post-Diwali, the impact of the virus began to taper off, with the national capital recently recording zero deaths due to Covid after a gap of 10 months.

Delhi was not isolated in experiencing a decline in cases, as a similar trend emerged almost all over the country. Beginning February, India was recording an average of 10,000 cases daily. But something is very peculiar about this decline, which appears to be unsteady, as cases abruptly begin to emerge in many states.

Raman Gangakhedkar, former deputy director of ICMR and an epidemiologist, said: “So far, we are not close to herd immunity (which means 75 per cent of the population has been infected by the virus). Sero survey showed that merely 22 per cent people were infected. Therefore, a large part of the population is still vulnerable.”

He added that after all the restrictions are removed, and life rolls back to normal, people will be exposed to the infection and also be vulnerable to the virus.

“People need to adopt Covid-appropriate behaviour, as lockdown cannot be imposed for forever. We need to adopt a decentralised approach to open schools and colleges,” said Gangakhedkar.

This emerging trend of the pandemic is getting more convoluted, with the seven-day rolling average of daily Covid cases registering a rise for four consecutive days for the first time in nearly three months.

Maharashtra, the worst-hit state by the virus in the country, contributed to a chunk of the Covid-19 cases in the last one week, hinting at the re-emergence of the pandemic in the state.

The seven-day average was 11,430 last weekend which rose to 11,825 on February 18. In comparison to the September spike, the rise in cases is negligible. But most importantly, the period when Covid cases nosedived has been replaced by gradual increase in cases.

November 19 onwards, more than 40,000 cases were registered every day, then a month later these cases were halved. On Thursday, 13,179 fresh cases were reported, which was the highest in more than two weeks.

This week, Maharashtra for the first time reported more than 5,000 cases after a gap of 75 days. Similarly, the cases are beginning to increase in Kerala, Punjab and other states too.

“In Maharashtra and Kerala, I think the people are taking too much comfort and they may have dropped their guard. Though the gradual decline is encouraging (especially in densely populated hotspots, where maybe 50 per cent have got the infection), but it does not mean the pandemic has gone away,” said Rakesh Mishra, Director at the Council of Scientific and Industrial Research-Centre for Cellular and Molecular Biology (CSIR-CCMB), Hyderabad.

Mishra added that there is a possibility that the correct situation is not being reflected. “Rapid antigen tests are not accurate, they miss up to 50 per cent, and if replaced by RT-PCR, which is more accurate, the accuracy gets increased by 20 per cent. The crowd in hospitals confirm that cases are less and there is a general decrease in positivity over the weeks. However, it does not look like that the pandemic will be over soon,” he added.

The query that emerges is whether there is a possibility of a second wave of Covid-19 emerging in the summer or the monsoon season.

K. Srinath Reddy, President of the Public Health Foundation of India, a Delhi-based think-tank, said: “That will depend on three factors: How many susceptible persons are exposing themselves by not following Covid-appropriate behaviour; how many persons are vaccinated by then and whether more infectious mutants of the virus, imported or homegrown, have gained opportunities to spread wide and wild.”

Reddy expressed hope that the country will fare well on these fronts to effectively contain the transmission, though the possibility of a fresh wave remains a threat.

Meanwhile, scientists and doctors have unequivocally emphasised on maintaining Covid-appropriate behaviour and urged people not to drop their guard against the virus as the pandemic is far from getting over.