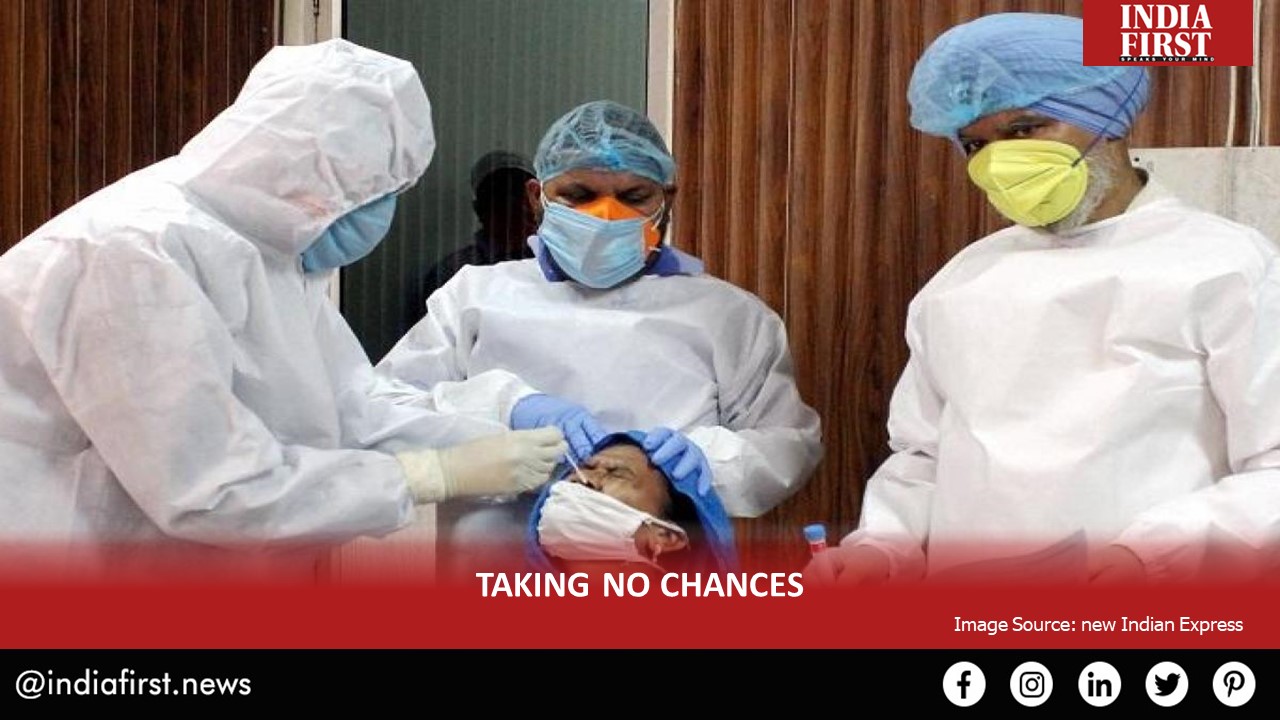 With the resurgence of Covid cases in some parts of the country, Odisha has made 7-day home isolation compulsory for returnees from 12 states.

“All the incoming passengers will remain under mandatory home isolation for seven days. If during this period they develop any symptoms, they will be subjected to RT-PCR test. If found positive in RT-PCR test, they will be treated as per the Covid treatment protocol,” said additional chief secretary (health) Pradipta Kumar Mohapatra.

Mohapatra has written a letter to the district collectors, municipal commissioners, directors of Bhubaneswar and Jharsuguda airports and East Coast Railway general manager (operations) in this regard.

He said all the passengers coming from the states are to be screened at the point of arrival at airports and railway stations as per the protocol.

Mohapatra said any laxity can result in a resurgence of the pandemic in Odisha and ruin all efforts over the past months.

On-site Rapid Antigen Testing of all the symptomatic passengers has to be ensured, he added.

On Thursday, the government directed the authorities to strengthen surveillance at airports and railway stations to prevent a resurgence of Covid-19 cases in Odisha.