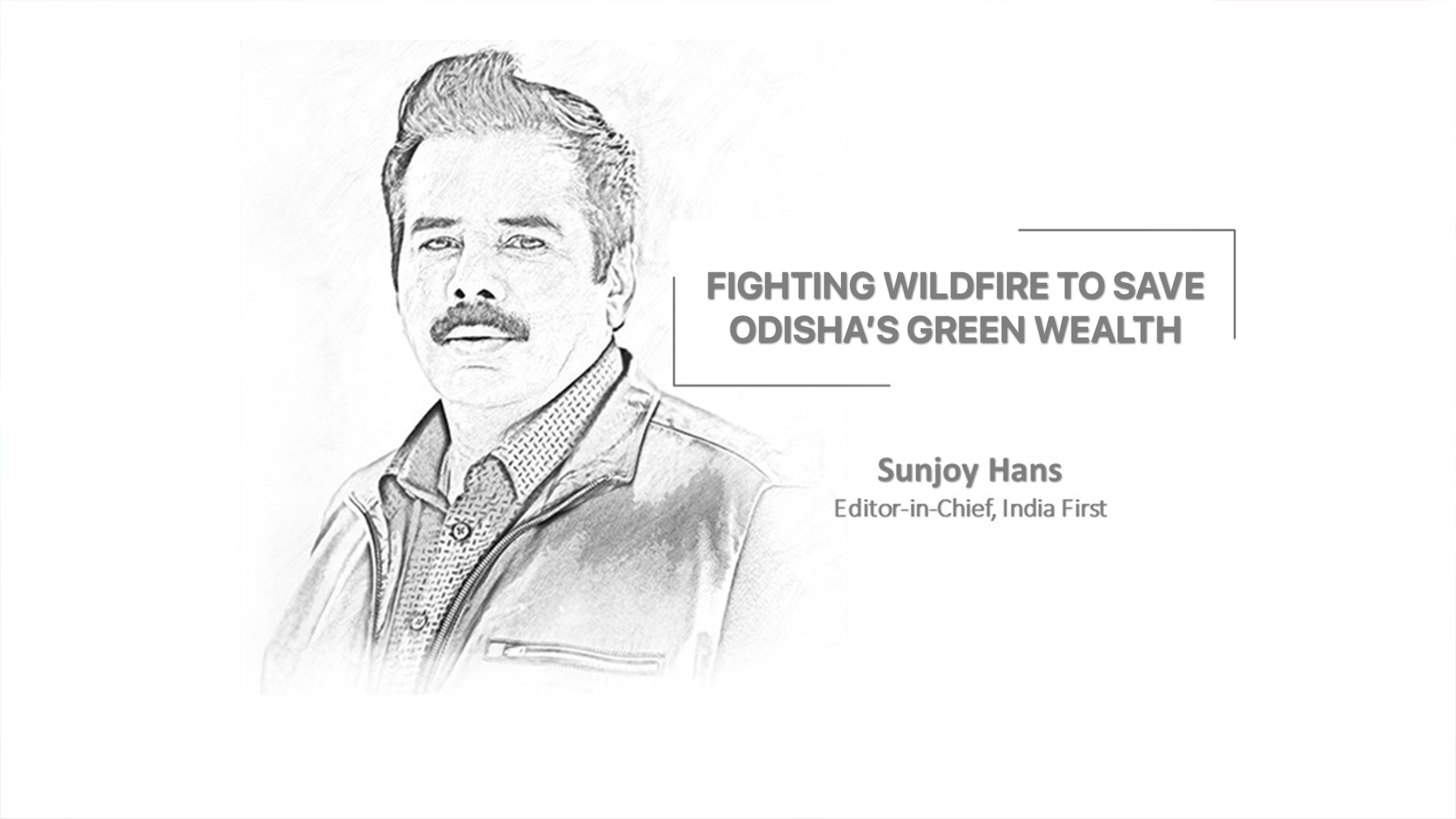 With Chief Minister Naveen Patnaik himself taking the initiative, a nine-member task force has been formed to tackle forest fires raging in different parts of the state, especially in the Similipal biosphere reserve, the second largest in Asia. A nature lover, Patnaik intervened in the matter once he realized that the situation warranted greater attention, more comprehensive expert advice and concerted action. He is keener than anyone else to save Odisha’s green wealth because destruction of green cover can have a cascading effect which the state can ill-afford.

Though forest fires are nothing new or unusual, what has set alarm bells ringing this time is the huge area that has been impacted by the phenomenon. There are reports of small or big fires from forest areas in as many as 26 out of state’s 30 districts. The level of concern over the blaze in Similipal can be understood as the biosphere happens to be state’s first tiger reserve and is home to a wide range of wildlife including elephants. The fire can affect both flora and fauna of the region.

Even before the task force led by former principal chief conservator of forests (PCCF) Sandeep Tripathy was formed, the state government had mounted a damage control exercise with forest officials intensifying community awareness programmes in villages close to the affected forests. Village-level meetings are still being conducted in forest divisions across the state, most of them having been organized in villages on the periphery of Similipal biosphere.

Community awareness is the key element of any strategy to deal with such crises. With Odisha having a vast forested area only, the involvement of the community can ensure timely reporting of forest fires and prompt government response to such incidents. Villagers are rightly being motivated by forest officials to join hands with them in dousing the fires. They have a crucial role to play in both preventing and tackling forest fires.

Sensitization is also important because a number of wildfires start as a result of mischief or carelessness of local residents. Careless burning of dry leaves or a burning match stick thrown in the forest by passers-by can lead to a disastrous blaze at times. So, people need to be sensitized and made aware of their responsibilities.

But the task force constituted by the government is going to play a major role in bringing the situation under control. It includes experts from Forest Survey of India (FSI), Indian Council of Forestry Research and Education (ICFRE), National Remote Sensing Centre (NRSC) and Odisha Space Applications Centre (ORSAC). Among other things, it will suggest measures for the augmentation of existing fire management protocols, including a Geomatics-based fire alert system and improved community participation in fire management and prevention.

All this has been possible with the Chief Minister exhibiting the required urgency to deal with the situation which, hopefully, will soon be brought under control much to the relief of the people in the affected areas.