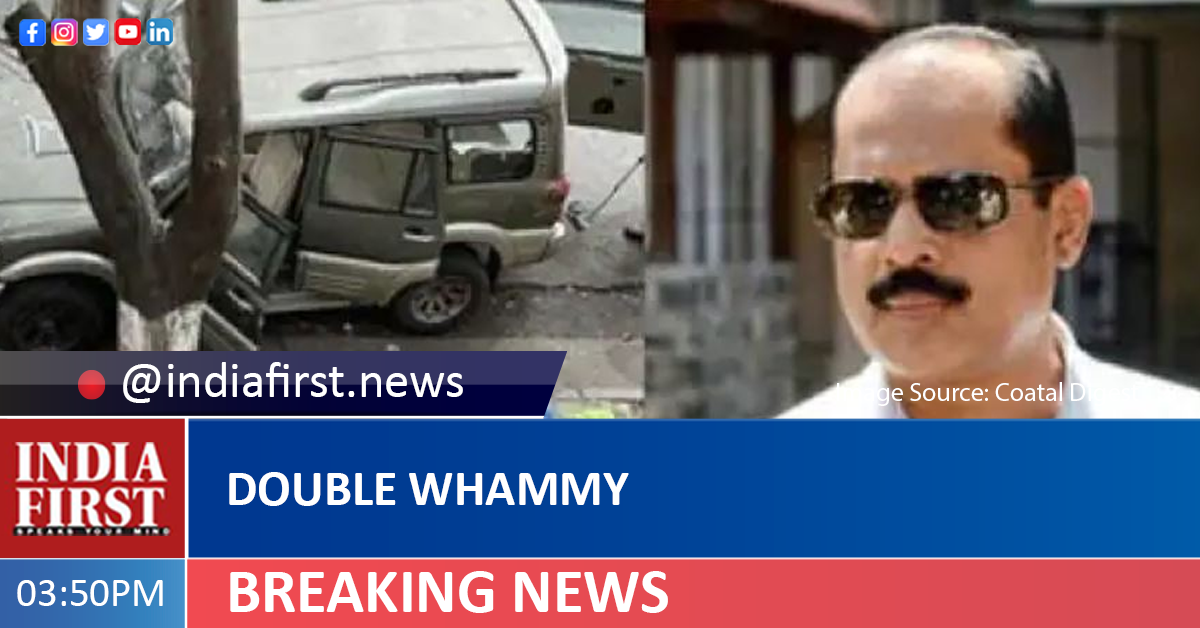 In NIA custody over the Ambani SUV Case, Mumbai Police’s encounter specialist Sachin Vaze has been suspended a second time in 17 years.

Mumbai Assistant Police Inspector Sachin Vaze – arrested in connection with the case pertaining to an abandoned SUV near the home of industrialist Mukesh Ambani – has been suspended today from service for the second time in about 17 years, according to official sources in Mumbai.

The suspension order was issued by the Mumbai Police headquarters a day after Vaze was sent to the custody of National Investigation Agency (NIA) till March 25.

He is under probe by the NIA and the Maharashtra Anti Terrorism Squad (ATS) for allegedly planting 20 gelatin sticks in the SUV which was found outside Antilia building on February 25, followed by the death of Thane businessman Mansukh Hiren on March 5.

An officer of the 1990-batch of the Maharashtra Police cadre, Vaze, 49, had earlier been suspended for his role in the custodial death of Khawaja Yunus, a suspect in the 2002 Ghatkopar bomb blast case.

However, he was reinstated in the police force last year and assigned to the Crime Branch and later served with the elite Crime Intelligence Unit (CIU) which handles high-profile and sensitive cases.

An official said that the second suspension – considered unprecedented for any policemen in the city – is part of a ‘routine procedure’ in such cases.

During his suspension period, the former ‘encounter specialist’ with 69 criminals or gangsters gunned down, briefly flirted with politics in the Shiv Sena, worked for a private television channel and did other jobs.

On March 13 he had created a sensation by a WhatsApp status update in which he hinted at ending his life as he was being implicated in the case.

“3rd March 2004. Fellow officers from the CID arrested me in a false case. That arrest inconclusive till date. Sensing history is going to repeat,” said Vaze on his status.

“My fellow officers are on to falsely trap me. There’s a slight difference in the scenario. Then probably I had 17 years of hope, patience, life and service too,” Vaze said.

The apparently disturbed Vaze said: “I think the time to say goodbye to the world is coming closer.”

Shortly after the case was taken over by the NIA last week, Vaze was transferred out of the CIU to a side-posting.