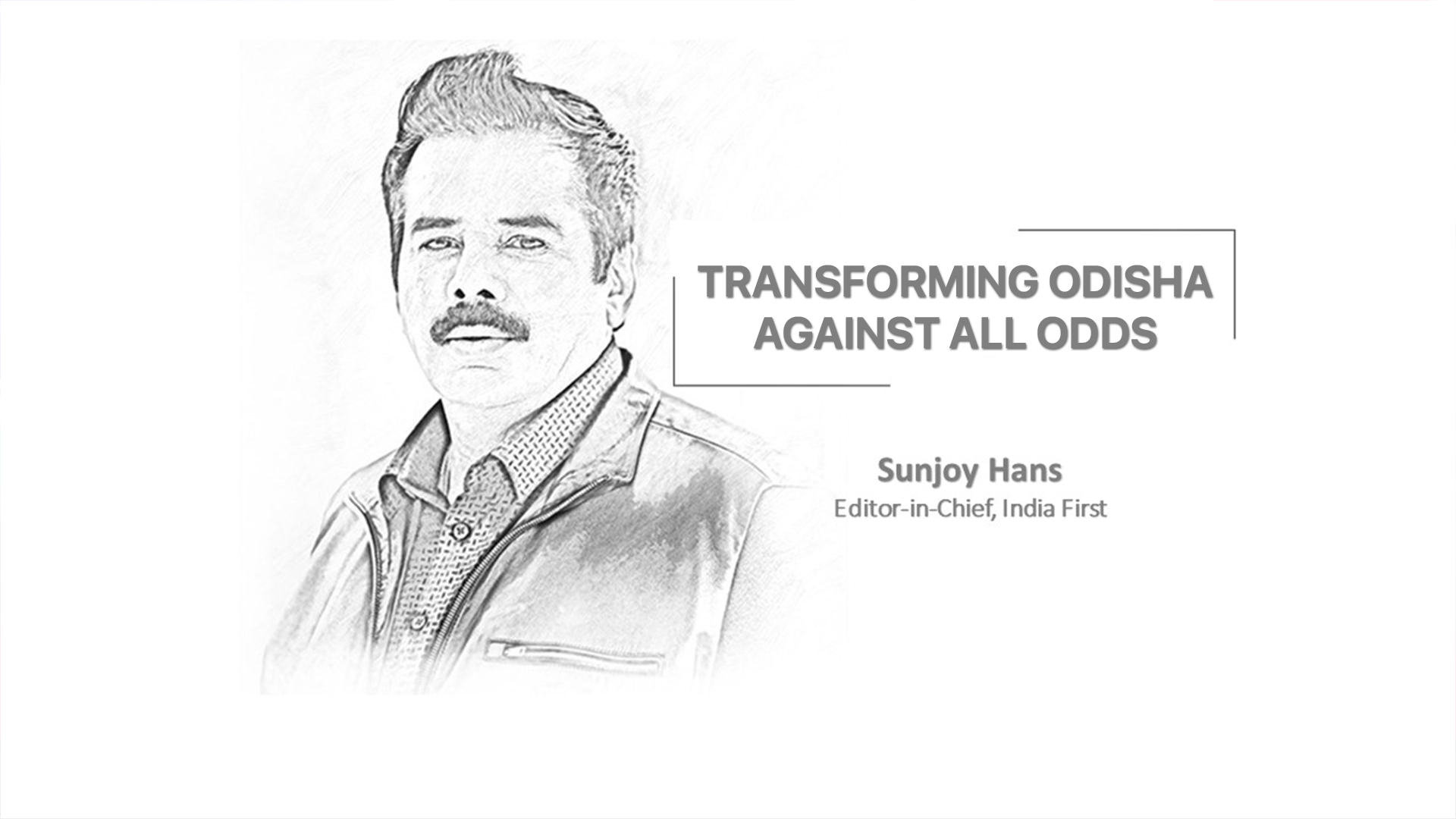 Let’s face it: India is back in the thick of some challenging times as it braces for the possibility of a full-fledged second wave of the coronavirus pandemic. The nation just saw the steepest five-day spike in Covid-19 cases over the past 10 months, with the daily count crossing 40,000 yesterday, marking the highest single-day surge seen since November 28 last year.

Meanwhile, Odisha also reported 110 new cases yesterday. While its figures are thankfully nowhere near the five states that have accounted for most of the new infections, the last time daily Covid cases had breached the 100 mark in the state was back on February 8.

However, with the way Chief Minister Naveen Patnaik has been leading the charge – both proactively and reactively – in Odisha’s battle against the dreaded virus, there should not be too much cause for concern just yet.

After Prime Minister Narendra Modi, in his recently held videoconference with chief ministers, named Odisha among the states that have been relying too much on antigen tests for checking Covid-19 infections, the Naveen Patnaik government wasted no time in reviewing its testing strategy with the state’s Covid-testing laboratories and took steps to ramp up the RT PCR tests.

Similarly, the Chief Minister responded with grace and alacrity to opposition noise over alleged irregularities by his government in paddy procurement from the state’s farmers. Just a day after he met protesting BP MLAs outside his official residence and assured them for an open discussion over the issue that had been used by the opposition to disrupt proceedings in the state assembly, Food Supplies and Consumer Welfare Minister Ranendra Pratap Swain informed the House that paddy would be procured in a hassle-free manner from all registered farmers across the state by the end of this month.

Revealing the Chief Minister’s instructions about ensuring that genuine farmers face no problems in selling their produce, Swain noted a couple of figures that speak much: the state has already procured 53.31 lakh metric tonne of paddy this Kharif season compared to 51.73 lakh metric tonne during the previous one; and 2.2 lakh more farmers have sold their paddy to the government this year vis-à-vis last year.

Not surprisingly, the opposition – as is its wont – was not to be satisfied and continued creating pandemonium in the assembly.

Amidst all the turmoil, though, the Naveen Patnaik government has been continuing its efforts to transform Odisha into a model state. The latest example of that was seen yesterday with the launch of a unified emergency helpline number – 112. The people of Odisha now need to remember and call just this one number to reach the police, fire services, health services or disaster response teams, among others.

Part of the Emergency Response Support System (ERSS), for which the state government has assigned Rs 157.12 crore and created 2500 posts, this toll-free number will be particularly beneficial for women, senior citizens and other vulnerable sections of the society.

After inaugurating the state-of-the-art State Emergency Response Centre and inducting some cutting-edge Emergency Response Vehicles fitted with Mobile Data Terminals, the Chief Minister stated that the ERSS will provide 24/7 service with its ability to receive information from a plethora of voice and data services such as voice calls, SMS, emails, panic calls and even web requests through a specially created 112 India Mobile App. (For instance, with the new system, callers can send distress signals by quickly pressing the power button on their smartphones thrice or by long-pressing a button on their feature phones.)

On the occasion, the Chief Minister also made an earnest call to the people of his state to download the new app and register themselves as 112 volunteers so they can help others in their locality during times of distress.

One cannot emphasize enough how the ERSS will make Odisha safer and more secure, or for that matter, how the five-time Chief Minister has been transforming the state against all odds.