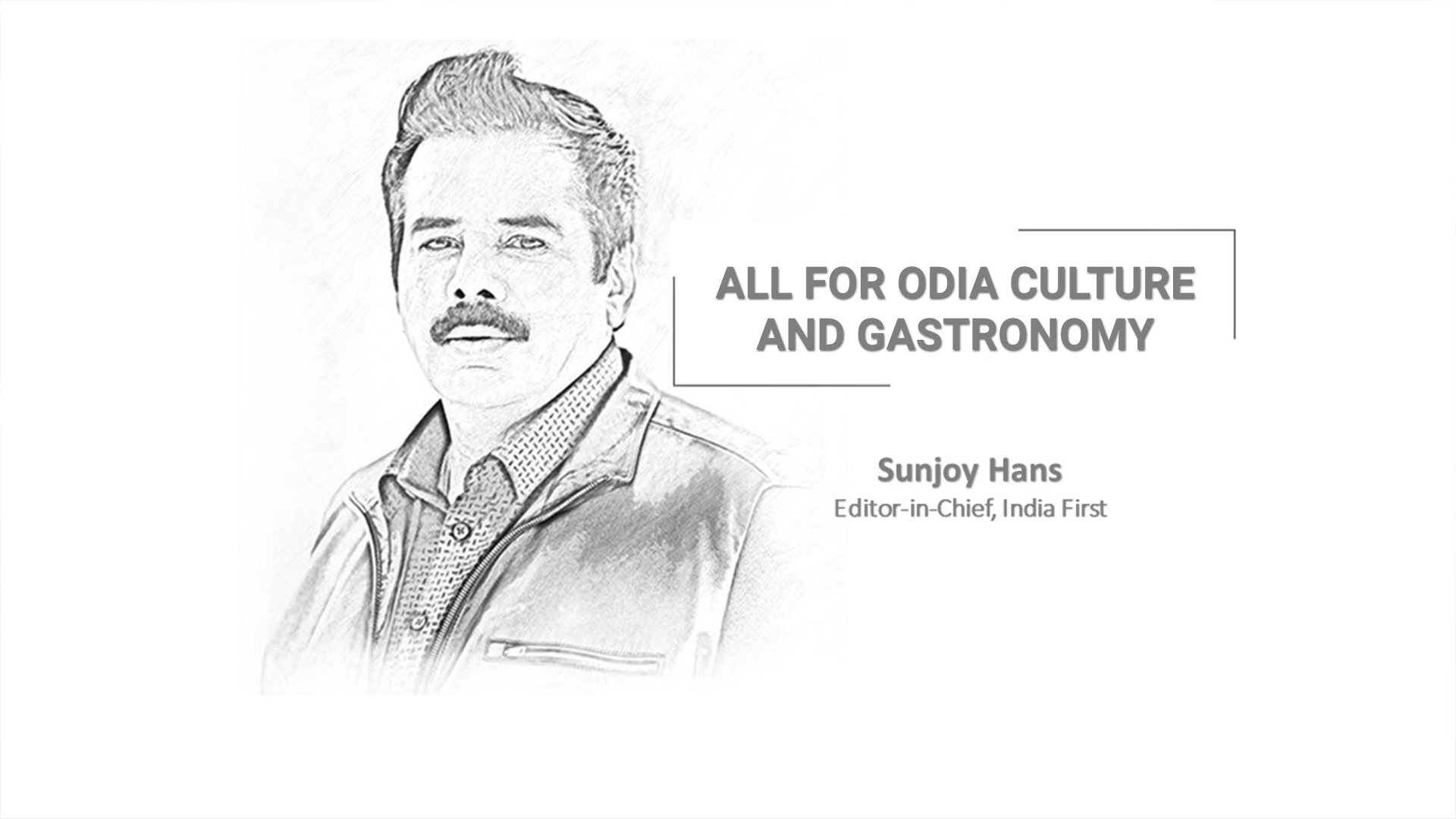 Chief Minister Naveen Patnaik has always made special efforts to promote Odia art, culture and cuisine in a bid to bring them into national and international focus. Yesterday, he joined Odias across the globe in celebrating “Pakhala Dibas” that showcases one of the best-known delicacies of the state with an appeal that cuts across the class divide.

Greeting people on the occasion, the Chief Minister expressed his special liking for this quintessential Odia dish. Patnaik took to Twitter and shared a throwback picture of him having Pakhala with VIP guests: former President late Pranab Mukherjee, former Prime Minister HD Deve Gowda, senior BJP leader LK Advani and CPI(M) general secretary Sitaram Yechury at his Bhubaneswar residence. “It is always a pleasure to relish Odia cuisine, especially my favourite Pakhala, which I have a special liking for. Remember fondly the appreciation of guests from outside the state and country whenever we served them Pakhala,” Patnaik tweeted.

Patnaik and his Biju Janata Dal (BJD) have also been working hard for the promotion of tribal languages popular in the state. The BJD has raised the demand for the inclusion of Ho and Mundari, two languages widely used by Odisha’s scheduled tribe groups, in the eighth schedule of the Constitution.

Odisha is home to 62 tribes, a majority of whom speak Ho and Mundari. Ho is also the mother tongue of a large number of tribal people in neighbouring Jharkhand.  The Chief Minister’s concern for the growth of tribal languages is evident from the fact that in 2018 he had unveiled bilingual tribal dictionaries to be used for multilingual education at the elementary level in the state’s tribal-dominated districts.

Of the state’s 62 tribal groups, 13 are classified as particularly vulnerable. These tribes speak 21 languages and 74 dialects. Seven of the 21 tribal languages have their own scripts. The launch of the dictionaries was a significant step towards the protection and promotion of tribal languages. The Odisha State Tribal Museum has been set up with the special purpose of showcasing the state’s rich tribal art and culture.

While the state government has also been trying to promote Odia handloom, its focus for past sometime has been on highlighting Odisha’s indigenous cuisine, including ‘pakhala’ and ‘pithas’ (rice cakes). The state tourism department last year had planned a documentary on typical Odia delicacies. The Chief Minister, who has always sought to underscore the greatness of Odia culture, once rightly sought to link the state’s love for good food with the cult of Lord Jagannath who is a ‘Chhapanbhogi’ (one who eats 56 food items a day).

Patnaik is among the few chief ministers of the country who not only understand the cultural diversity of their state but have also been working assiduously to promote it. With a leader like him at the helm, the kaleidoscopic culture of Odisha is certain to attract international attention.