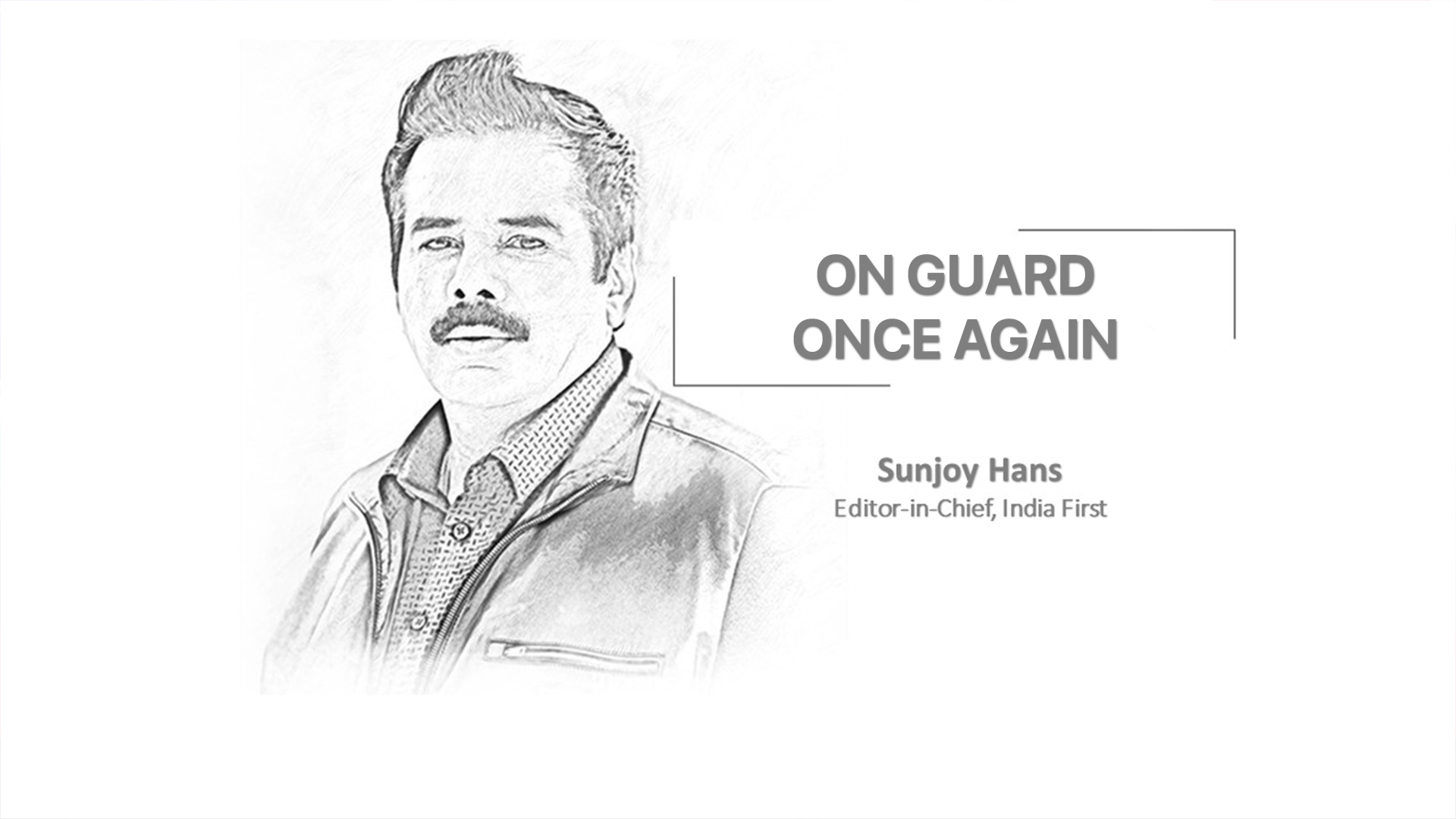 When the Covid-19 pandemic hit the country last year, Odisha was best prepared among states to deal with the calamity, thanks to the foresight of Chief Minister Naveen Patnaik. Even before the first positive case was reported in the state, the administration had gone into top gear with preventive steps. Officials were given special powers to deal with the situation and even sarpanches were sufficiently empowered to ensure that things remained perfectly under control.

Simultaneously, the government initiated a string of measures to strengthen the health infrastructure with establishment of not only the first exclusive Covid-19 hospitals of the country, but also facilities for treatment and care of patients right up to the block level. So, Odisha was able to control the fallout of the pandemic despite the return of several lakh migrant workers to the state from different parts of the country where they had been rendered jobless.

The five-time Chief Minister is once again displaying the same kind of gumption and urgency in tackling what many describe as the second wave of Covid-19 which has already affected some Indian states badly. Though the number of cases in Odisha still remain pretty low compared to most other states of the country, Patnaik is not taking any chances.

The fear of a second wave of Covid-19 has begun haunting people of the state with a spurt in cases in the last few days. Of particular concern to the authorities is reporting of cases from Bhubaneswar and Cuttack. A prestigious educational institute of the state capital has reported a surprisingly high number of positive cases. The people, thus, cannot afford to let their guard down against the virus and the Chief Minister is ensuring that with a string of measures.

While express orders have been issued to police and different district administrations to enforce Covid-19 regulations strictly, people are being asked to take care of their health in their own interest. Even as the Covid vaccination programme is in full swing in the state, creation of mass awareness on the issue is being treated as a priority. For example, by now a majority of people have been sensitized on the issue of celebrating Holi, one of the biggest Indian festivals, within the confines of their homes to ward off any possibility of spread of the virus.

Among district administrations, Ganjam, which had been worst hit by the first wave of the pandemic before staging a splendid recovery, has been first off the blocks in mounting a preventive strategy this time. Armed with past experience, the district administration has made RT-PCR test report compulsory for people visiting Ganjam from states which are currently being treated as corona hotspots. People coming without RT-PCR reports will have to undergo mandatory home quarantine for seven days. Such precautions are necessary in Ganjam, the home district of the Chief Minister, as a large number of people from the district work outside Odisha and are likely to return home in the event of Covid-19 situation deteriorating and a fresh lockdown being announced.

Patnaik, as is his wont, has planned his preventive strategies in advance. All he needs is the cooperation of his people to stop the dreaded virus from playing havoc in the state again.