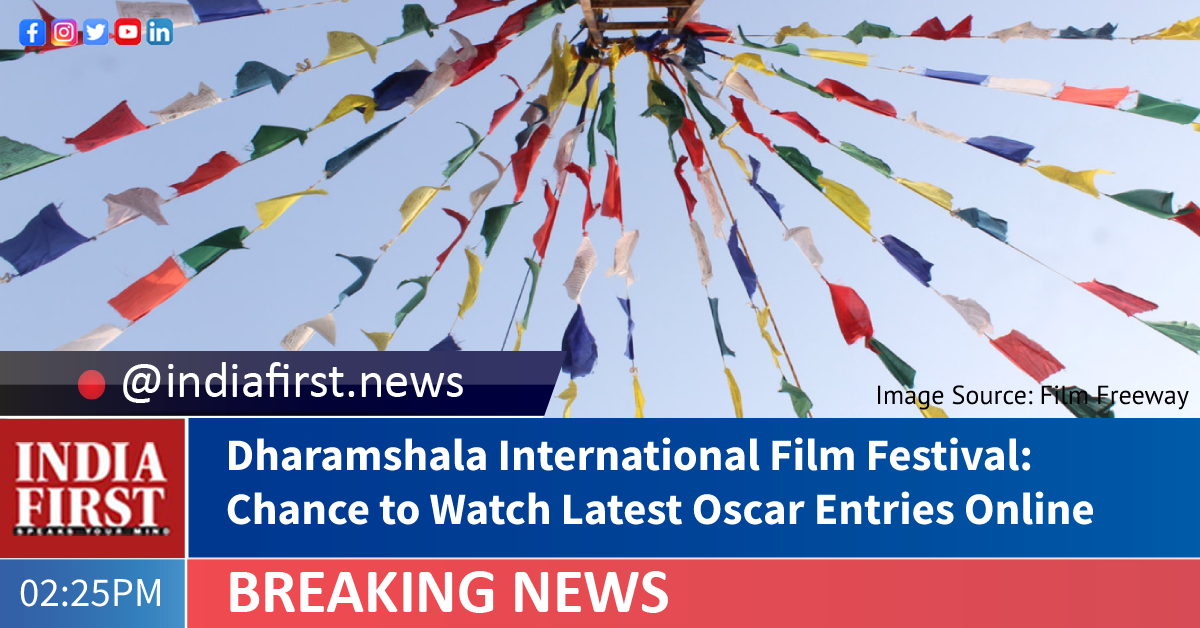 The Dharamshala International Film Festival (DIFF) will launch its year-round programme for 2021 online with the ‘DIFF Virtual Viewing Room: Films from the Oscar Season’ for one week from April 2 to April 8 in collaboration with Gratitude Films Inc.

This selection of six films, curated by Anu Rangachar, are the official entries to the 2021 Oscars with some of them being shortlisted and nominated.

The question-and-answer sessions will include a conversation between journalist Rana Ayyub and Oscar winning director Bryan Fogel, writer and film critic Aseem Chhabra in conversation with Greek director Christos Nikou.

Talking about the collaboration, Rangachar, who launched her company during the pandemic, said, “I am excited to be collaborating towards this programme of the DIFF Virtual Viewing Room to bring some of the most talked about Oscar contenders this year from around the world to audiences in India.”

The films are available for pre-sales individually or as part of an “All Films Pass’ on online.diff.co.in.

The Dharamshala International Film Festival was started in 2012 by filmmakers Ritu Sarin and Tenzing Sonam with the aim of establishing a world-class film festival that would expose local audiences to meaningful independent cinema, promote and encourage regional filmmaking talent, and provide a forum where filmmakers and film-lovers could interact in an informal and intimate way.