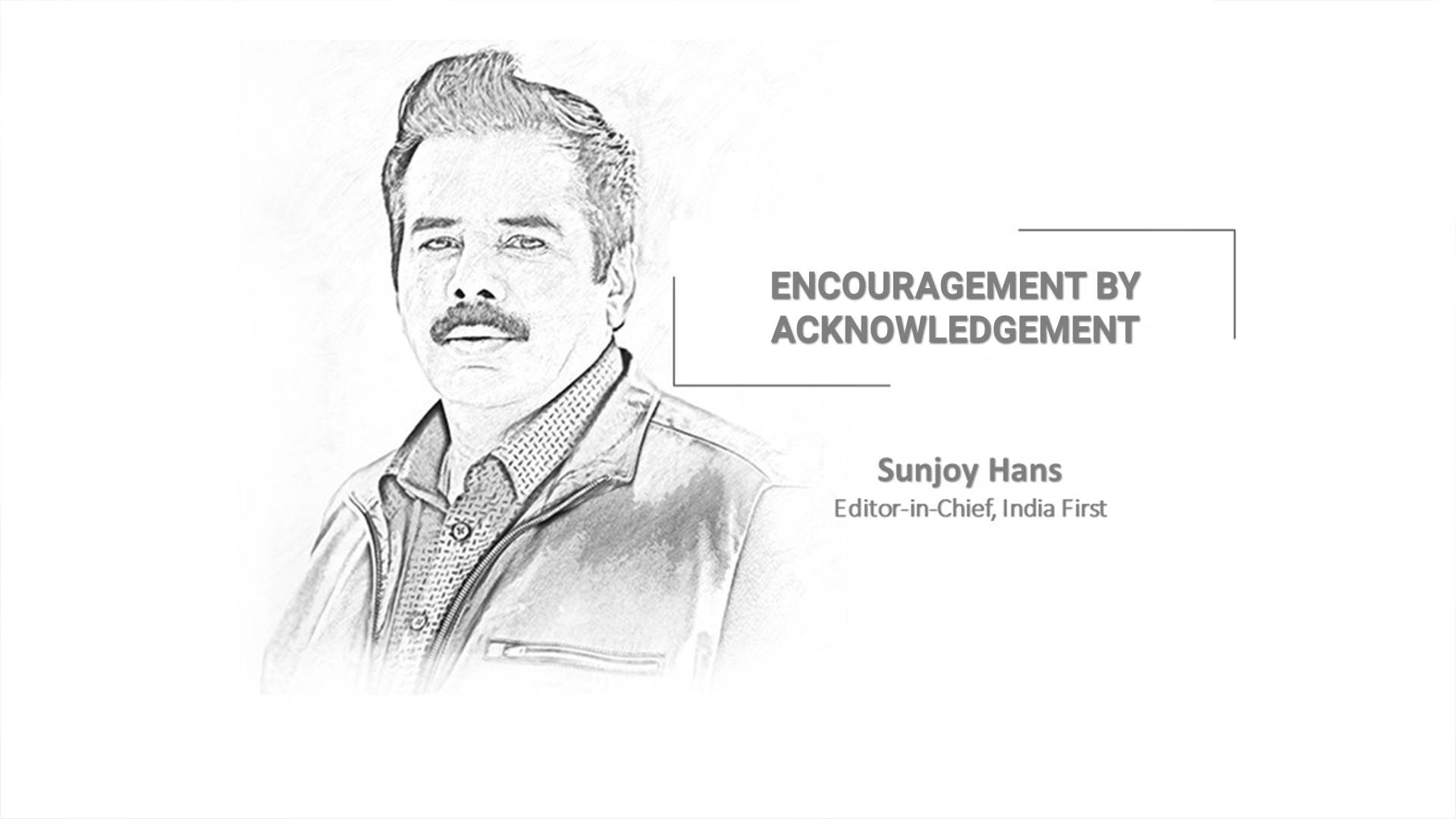 Some people may see this from a political angle, but there is nothing political about it. In the past few months, several Odias from ordinary backgrounds have featured in Prime Minister Narendra Modi’s popular weekly radio talk programme “Mann ki Baat” for their extraordinary achievements. This shows that the Prime Minister not only has an excellent newsgathering mechanism but he also realizes the importance of praising good work. It makes people work harder and try to achieve much more.

The fact that PM Modi has chosen to mention achievers from Odisha in his widely heard programme should be a matter of pride for all Odias. The good work being done by these people, many of whom have remained shrouded in anonymity, is getting recognition for the first time. The 75th episode of “Mann ki Baat”, which is heard by crores of radio-loving Indians, mentioned two Odias who have been working tirelessly to make the state greener. The Prime Minister lavished praise on Bijay Kumar Kabi of Kendrapada and Amaresh Samant of Paradip for their commendable work in the field of afforestation.

Bijay has set an example by raising a mangrove forest on the outskirts of his village, which is protecting it from high tides and cyclonic storms. The Kendrapada man toiled for 12 years to bring this forest into existence. Mangroves, popularly known as Coast Guards because of their ability to safeguard the coast from natural disasters, are facing a threat across the eastern seaboard due to intensive and destructive human activity. Mangrove forests are being cut down to build houses and ponds for prawn culture. Cash-hungry people are playing havoc with this invaluable green wealth for the sake of short-term gains.

Keenly aware of the threat that shrinkage of mangrove cover might pose to the coast Bijay, scripted a unique success story by planting 15,000 mangrove trees in 25 acres of barren land to create a natural barrier against cyclones and storm surges near a seaside settlement. As the Prime Minister noted in his Mann Ki Baat, Bijay (who hails from coastal Kendrapara) realized that the only way of preventing the environmental devastation that could be wreaked by high tides and cyclones in areas close to the shore was to create a natural barrier against it.

Another green warrior picked out for special mention by the Prime Minister was Amaresh, who has raised a ‘gramya jungle’ (rural forest) in Lunukula village under Kujang block of Jagatsinghpur district on three acres of land. What was a patch of barren land only six years ago is now a flourishing forest with 500 varieties of trees. People in the district know him as Brukhya Manab or Forest Man but the Prime Minister’s praise has won him national recognition.

In the past, Modi had lavished similar praise on some other Odias in his popular talk programme. One of them Silu Nayak, who trains village youth to join the Armed Forces, is now a celebrity in his own right. What is significant is that almost all the people whom the Prime Minister picked out for special mention in his programme come from humble backgrounds. With a few words of genuine praise, he has turned them into stars who will hopefully shine even brighter in the coming days. That is the hallmark of a great leader.