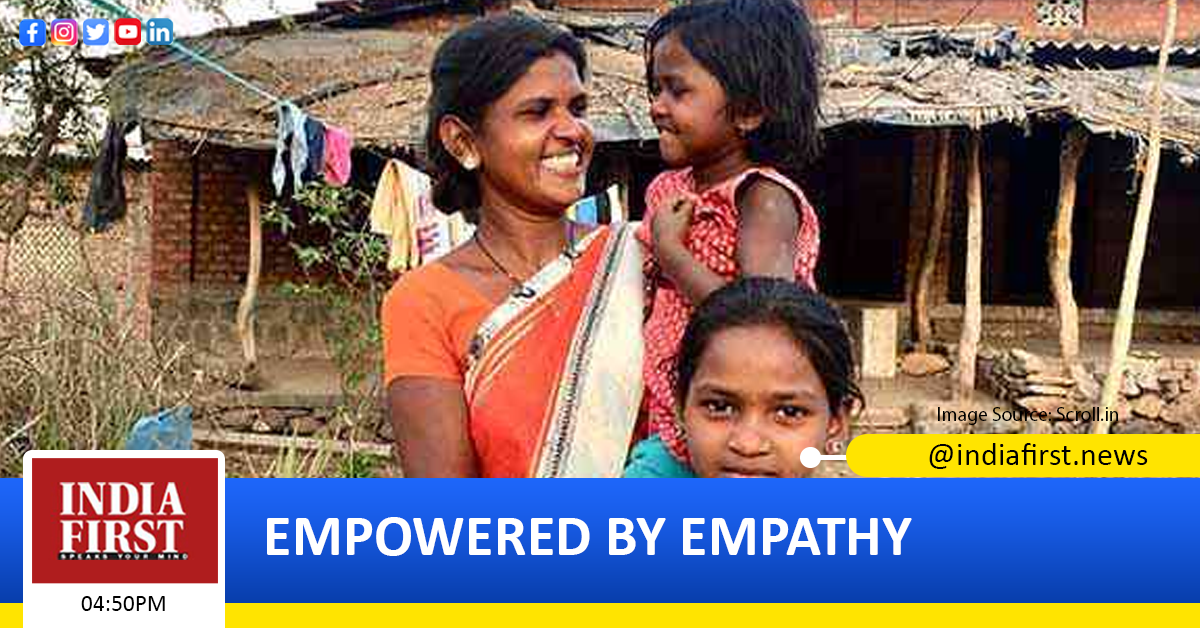 How a group of homemakers from 20 villages are helping reduce maternal deaths in Upper Assam despite many hurdles.

Hemanti Dhara Das was severely underweight and anaemic at the time of her pregnancy. Her weight had dropped to 32 kg and her haemoglobin level had dipped to 6 gm/dl. While she managed to deliver her baby, she died three months later because of complications arising out of childbirth.

Das, who stayed in the Tinsukia district in Assam, is not alone to meet such a cruel fate.

Hundreds of women die in Upper Assam every year because of anaemia, blood pressure and malnutrition. In fact, according to the latest National Family Health Survey report, Upper Assam records the highest number of maternal deaths in the country with 229 per 1,00,000 births.

This tally is double the national average.

But a group of women from 20 villages of Upper Assam are on a mission to save their kind from the clutches of death and promote institutional and safer deliveries. Since 2014, their intervention has brought down the number of maternal deaths in these villages from 18 to two last year. The instances of home delivery have also reduced from 134 to one in the same period. They are all homemakers, who volunteer in their free time.